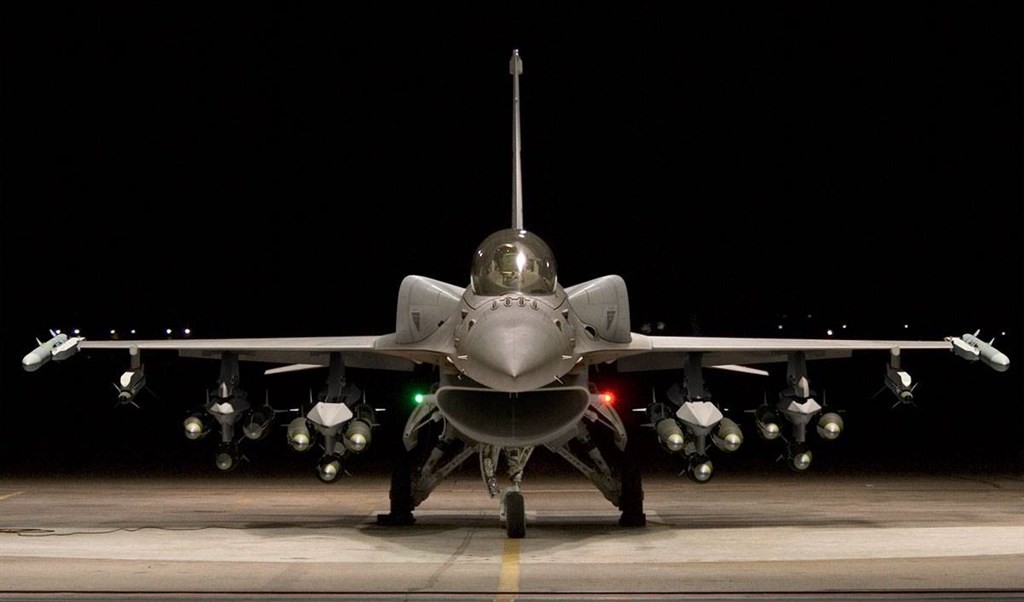 The New York Times reported that two members of Congress had accused the Trump administration of dragging its feet on the US$8 billion deal due to the current trade talks with China.

After Taiwan had notified the U.S. of its intention to buy the jets, the deal entered the normal review process, and no news has been forthcoming recently, the Central News Agency reported.

Since the Trump Administration took office in early 2017, it has sold weapons to Taiwan four times, showing its determination to support the island’s security, MOFA pointed out.

The ministry also remarked that recent flights by Chinese military jets showed the importance of Taiwan’s air defenses. MOFA added it was planning to continue deepening the relationship with the US in order to maintain security and stability in the Indo-Pacific region.