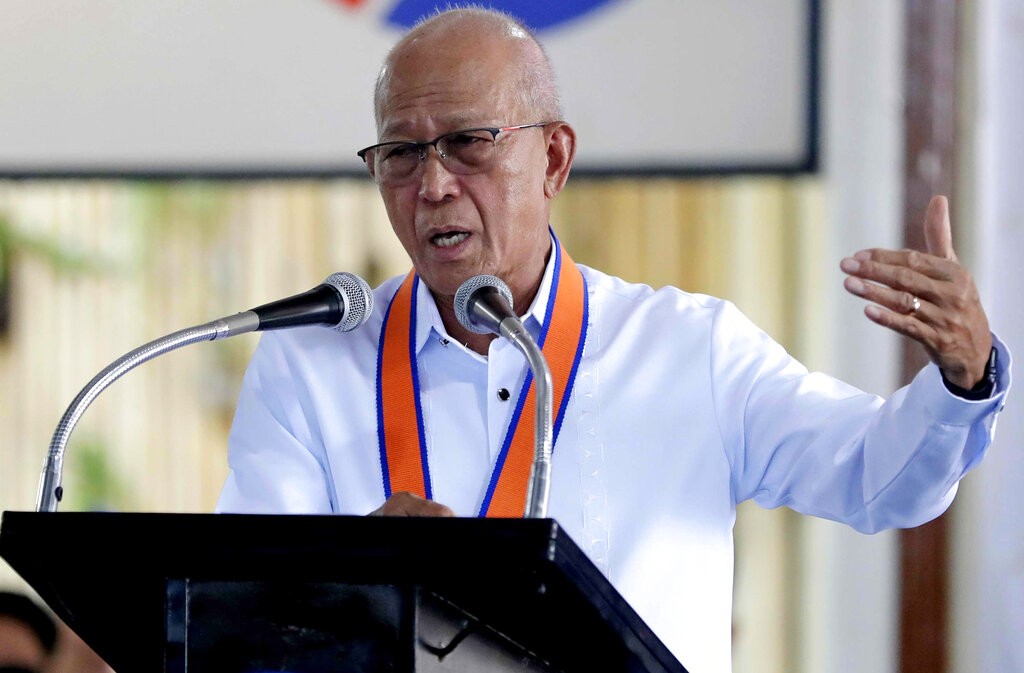 TAIPEI (Taiwan News) – Philippine Defense Secretary Delfin Lorenzana on Tuesday (July 30) criticized China’s over its aggressive conduct in the region that contrasts with its peaceful assurances, the Liberty Times reports.

Lorenzana said that China’s behavior in the contested waters, including the seizure and occupation of Scarborough Shoal in 2012, constitutes “bullying." He cited a survey conducted by Pulse Asia that shows Filipinos consider China to be the most untrustworthy country.

The Chinese ambassador to the Philippines, Zhao Jianhua (趙鑒華), had previously talked about the peaceful intentions of Beijing in a speech given on Monday (July 29), the 92nd anniversary of the People’s Liberation Army. Zhao said that the strengthening of Chinese military forces is "entirely for the purpose of self-defense,” adding that China “will not take the first shot,” according to the Liberty Times.

Unimpressed by Zhao’s remark, Lorenzana told the media that “I have heard versions of that speech many times already. I heard that from the mouth of Xi Jinping (習近平) the first time we met in 2016.”

“They want peace in the South China Sea, blah blah blah, but it is not reflected in what they are doing on the ground,” continued Lorenzana, adding that he had broached the subject at the Shangri-La Dialogue in June but that China unsurprisingly denied it had bullied any country in the disputed region. Lorenzana emphasized that Filipinos would continue to distrust China unless it starts to turn its words into action. 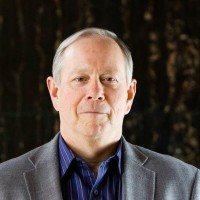