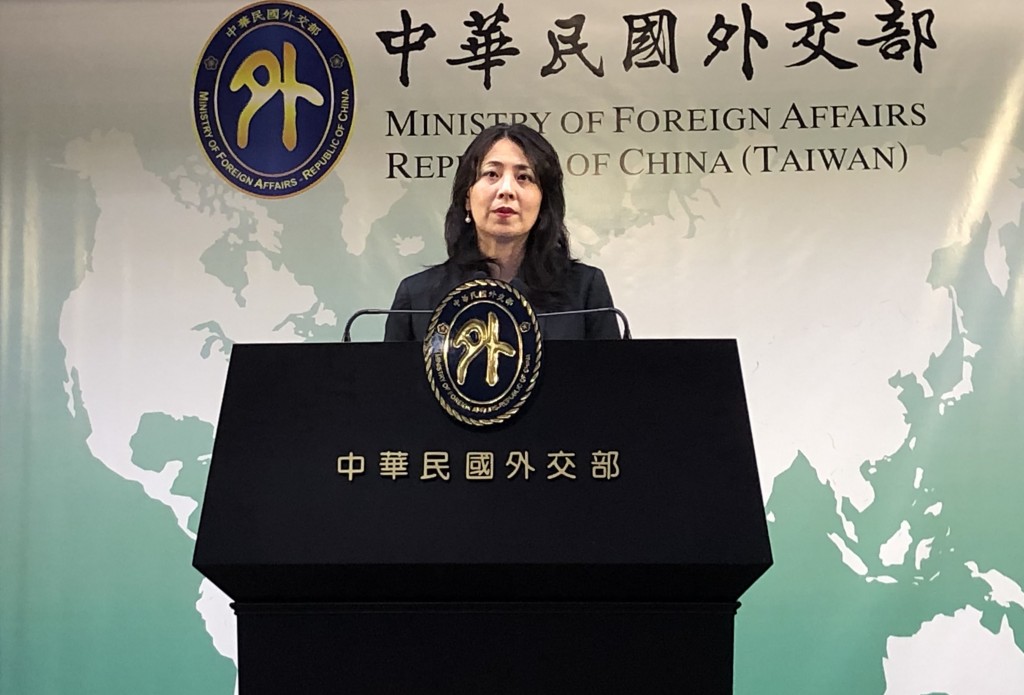 Taipei, July 30 (CNA) The Ministry of Foreign Affairs (MOFA) reaffirmed diplomatic ties between Taiwan and the Solomon Islands on Tuesday amid media reports from the Pacific ally that claimed Beijing is ready to establish relations with the country.

Taiwan's diplomatic relations with the Solomon Islands are "fundamentally stable and solid," MOFA Deputy Spokesperson Joanne Ou (歐江安) told reporters at a regular press conference Tuesday, citing a memorandum of understanding on the construction of a sports stadium for the 2023 Pacific Games, which was signed July 8.

Ou reiterated that cooperation projects between the two countries involving agriculture, medicine and health, clean energy and the Taiwan Scholarship program, are all proceeding smoothly and well received by the people and government of the Pacific ally.

"The Taiwan embassy in the Solomon Islands will vigorously deepen our friendly and cooperative relations," Ou stressed.

Solomon Islands' local newspaper The Island Sun reported on Monday that China is ready to welcome the nation as a diplomatic ally. However, Beijing also warned Honiara that "the window of opportunity is closing fast," according to the report.

The report further said Beijing is ready to engage with Honiara but that such a move would only be possible through "a change in diplomatic relations," quoting Chinese officials.

The Solomon Islands is one of the six Pacific diplomatic allies of Taiwan, officially the Republic of China (ROC). But after its general election in April, the new leadership of the island state decided to reevaluate its relation with Taiwan, over its first 100 days in office.

The news report also said that a Solomon Islands "task force" has visited several pacific states that have diplomatic ties with Beijing to assess the impact of Chinese aid and will head to China in August, before visiting Taipei, as part of its evaluation process.

Ou said the Solomon Islands has yet to inform MOFA when the task force will visit Taiwan.