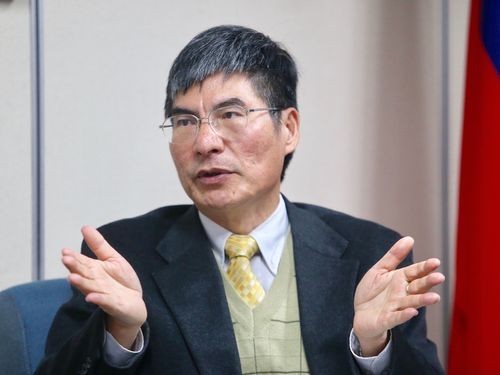 TAIPEI (Taiwan News) – The Ministry of Science and Technology (MOST) has invited Morris Chang (張忠謀), the founder of Taiwan Semiconductor Manufacturing Co. (TSMC), the largest contract chipmaker in the world, to attend a strategic summit roundtable scheduled for Taipei Friday (August 2).

The meeting, which will take place behind closed doors, serves as preparation for a national science and technology conference usually held once every four years, the China Times reported.

However, the minister had wanted to bring forward the next conference, which should discuss the direction of Taiwan’s science policies for the next few years, from 2020 to this September in order to match a budget review by the Legislative Yuan.

Chen said Wednesday that plan now looked less likely. He suggested the new government to come in place after next January’s presidential and legislative elections should be in charge of preparations for the conference.

The official discussions at Friday’s meeting would focus on how innovation could fuel economic growth, how to face the Fourth Industrial Revolution, bringing government and private sector together and how to meet population changes, according to the minister.