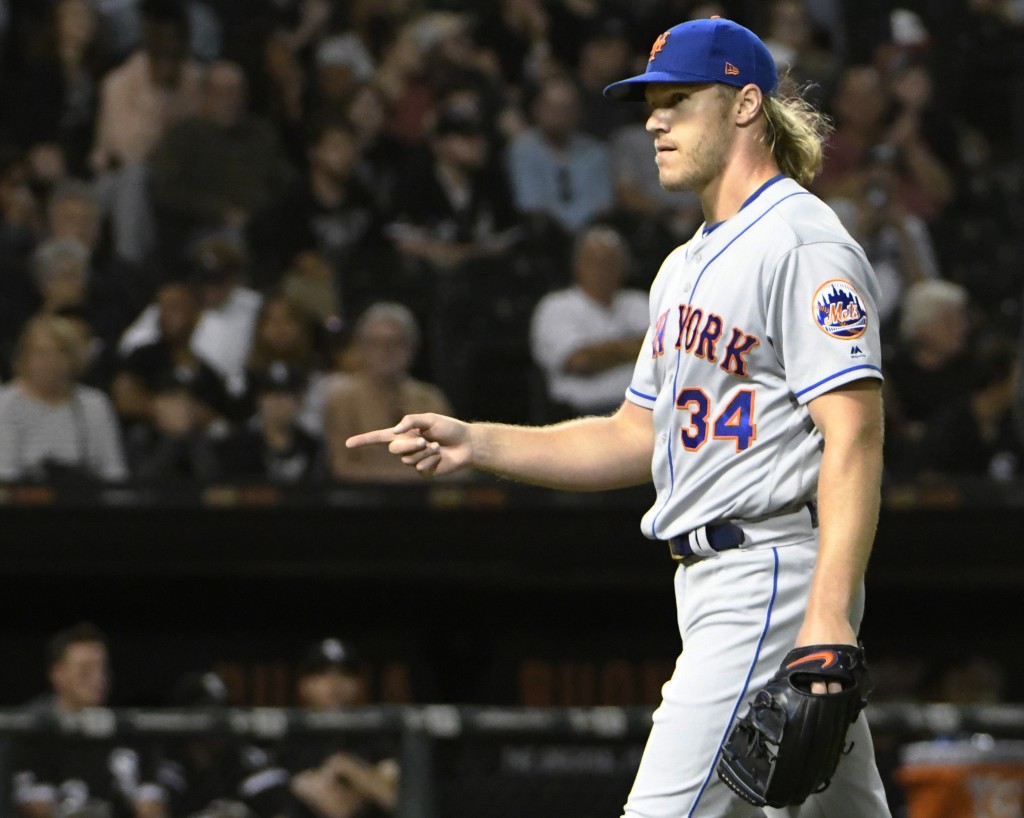 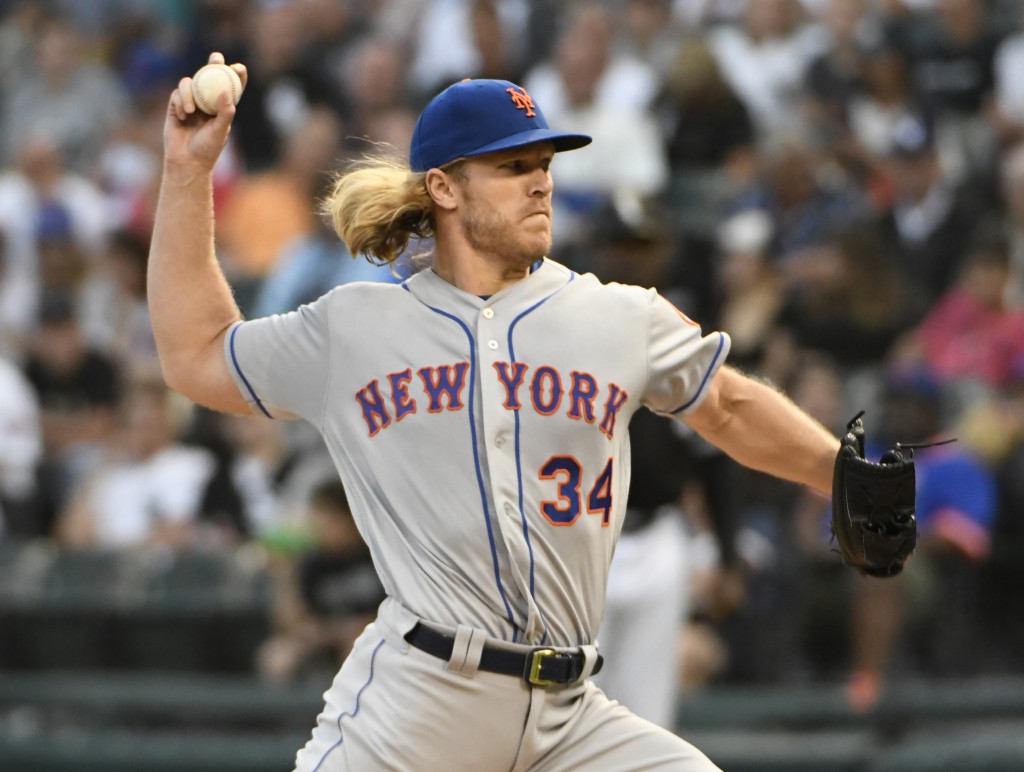 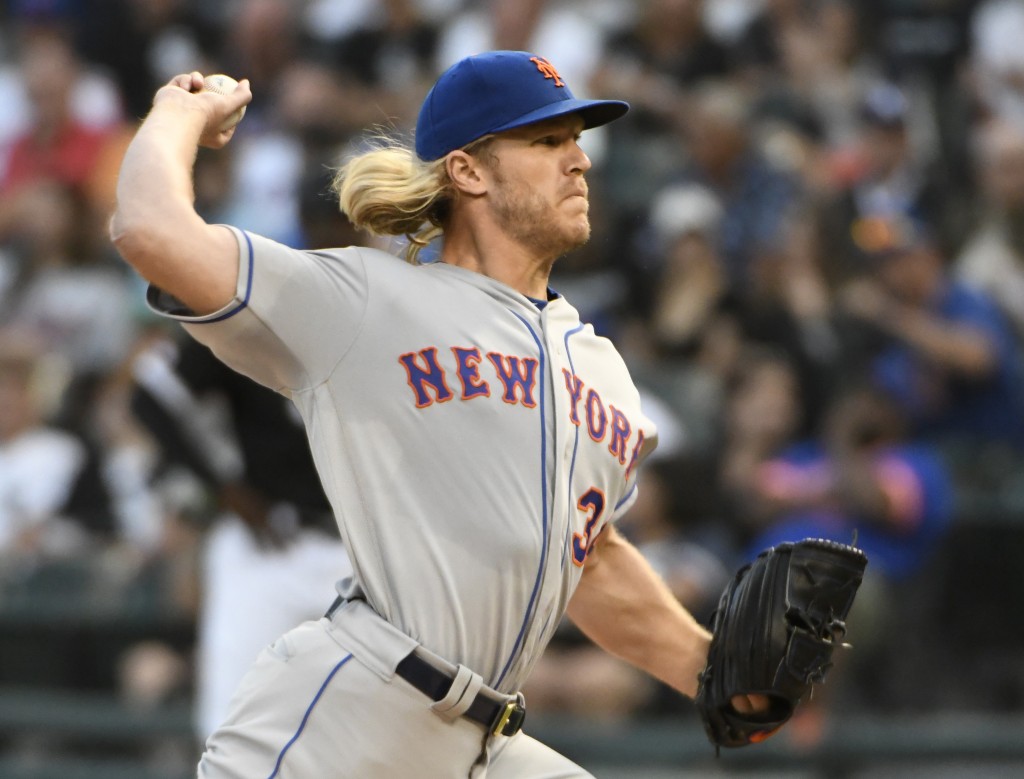 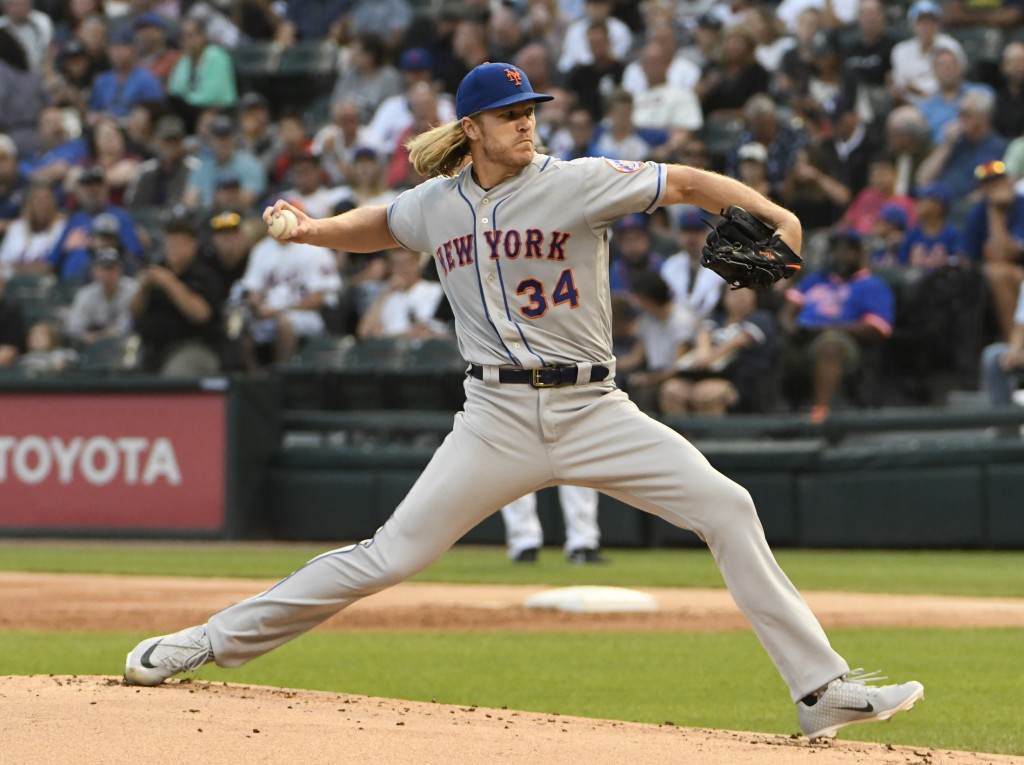 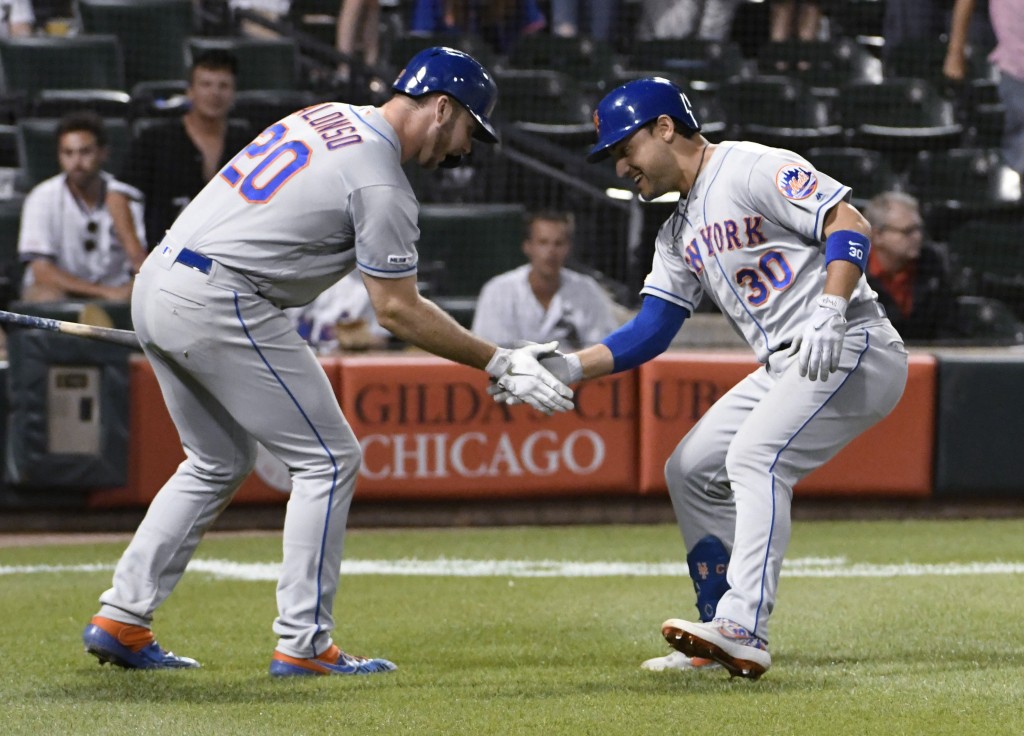 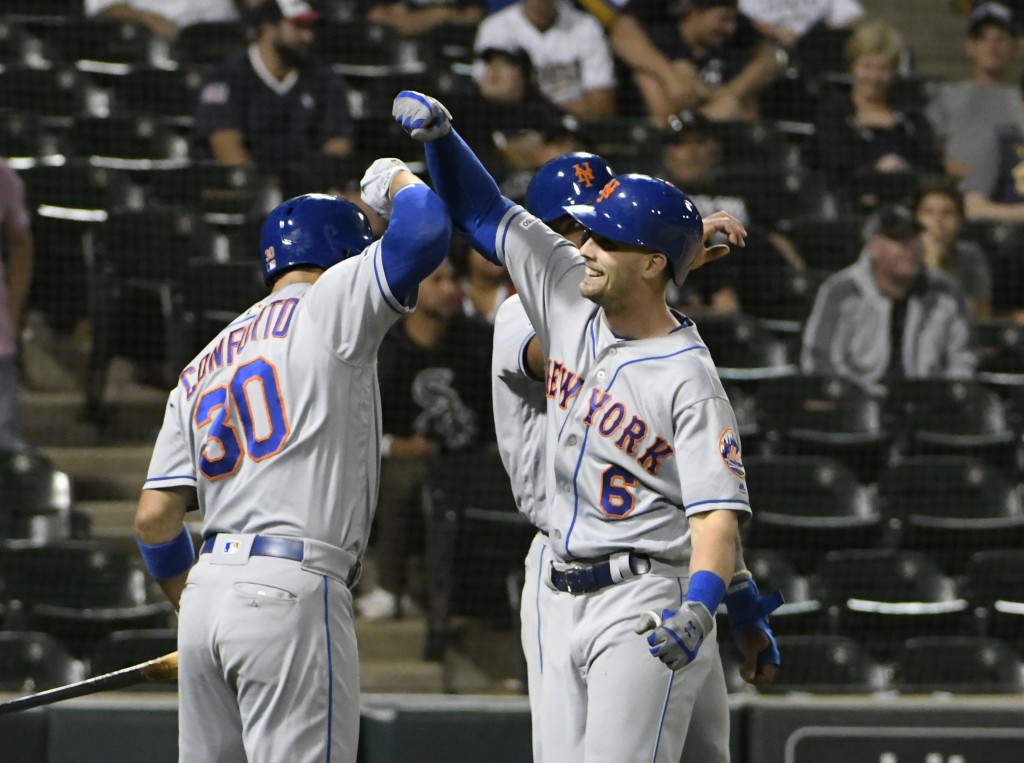 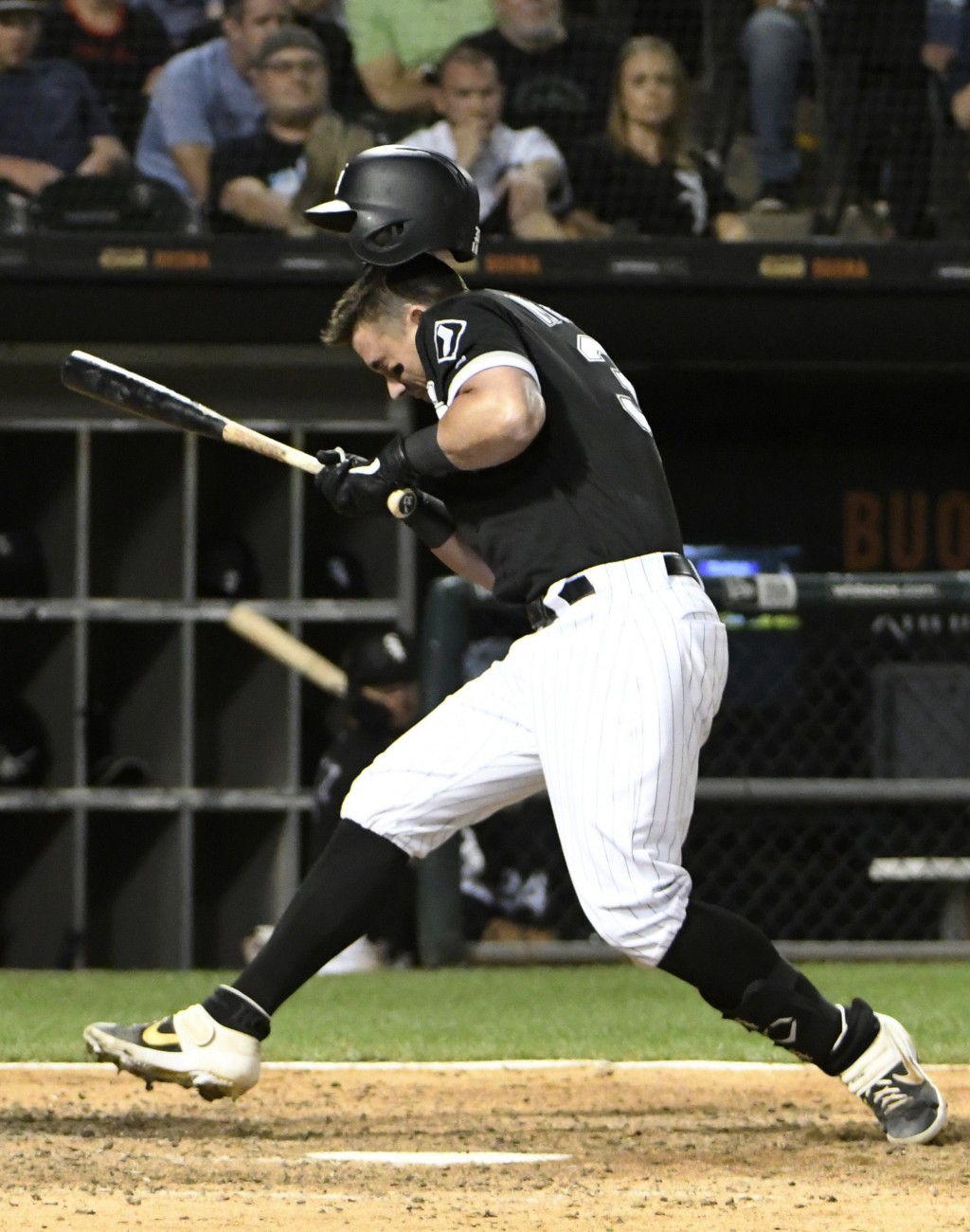 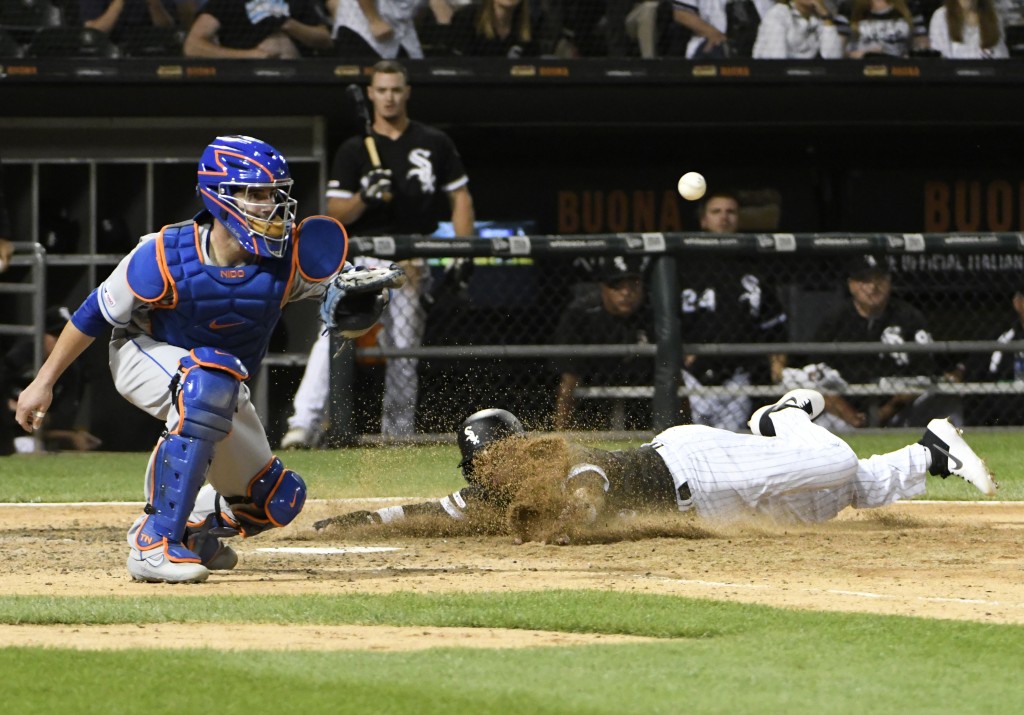 CHICAGO (AP) — Noah Syndergaard put aside trade talk to turn an eighth-inning lead over to his relievers, and the New York Mets rebounded from another bullpen meltdown when Jeff McNeil and Michael Conforto hit consecutive home runs in the 11th for a 5-2 win over the Chicago White Sox on Tuesday night.

In their first game since trading for All-Star pitcher Marcus Stroman, the Mets extended a winning streak to five games for the first time since April 2018. After falling to 40-51, the Mets have won 11 of their last 15 games to move within the outer edge of the NL wild-card race.

New York dealt pitcher Jason Vargas to Philadelphia on Monday and there has been speculation Syndergaard or Zack Wheeler could be jettisoned before Wednesday's trade deadline. Syndergaard tweeted a GIF on Sunday of his image with the words "I HAVE NO IDEA WHAT'S GOING ON" superimposed.

Given a 2-0 lead, he allowed an unearned run in the sixth when third baseman Todd Frazier bobbled José Abreu's two-out grounder, allowing Yolmer Sánchez to score. The 26-year-old right-hander, who is not eligible for free agency until after the 2021 season, struck out a season-high 11 in 7 1/3 innings.

Seth Lugo relieved with the bases loaded and got Abreu to ground in to an inning-ending double play.

Edwin Díaz then blew a save for the fifth time in 28 chances when he walked Ryan Goins leading off the ninth, threw a wild pitch as Eloy Jiménez struck out, hit James McCann with a pitch, threw another wild pitch, then allowed a sacrifice fly to Tim Anderson.

Amed Rosario singled off José Ruiz (1-2) leading off the 11th for his fourth hit, and McNeil greeted Josh Osich with his 11th home run — his first this year off a left-hander, The drive barely cleared the fence in right-center.

Robert Gsellman (2-2) pitched perfect two innings. The Mets had lost their previous five extra-inning games since beating Detroit on May 25.

Chicago starter Reynaldo López allowed two runs and six hits in 5 1/3 innings. The White Sox have lost six of seven. They were 41-42 before play on July 4 but are 5-16 since.

New York built its lead on RBI groundouts by Tomás Nido in the second and Robinson Canó in the fourth.

Stroman will make his debut for the Mets "sometime this weekend," manager Mickey Callaway said. The 28-year-old All-Star is expected to join his hometown team and throw a bullpen session on Wednesday.

As a contingency move in case they trade another starter, the Mets scratched veteran RHP Ervin Santana from a start with Triple-A Syracuse on Tuesday night. "It's just us making sure all bases are covered," Callaway said.

Mets: Callaway said he did not have test results on LF Dominic Smith.

White Sox: Anderson was activated from the 10-day IL (sprained right ankle) and was 0 for 3 in his first big league game since June 25. ... 3B Yoán Moncada came out after the first inning with right hamstring tightness.