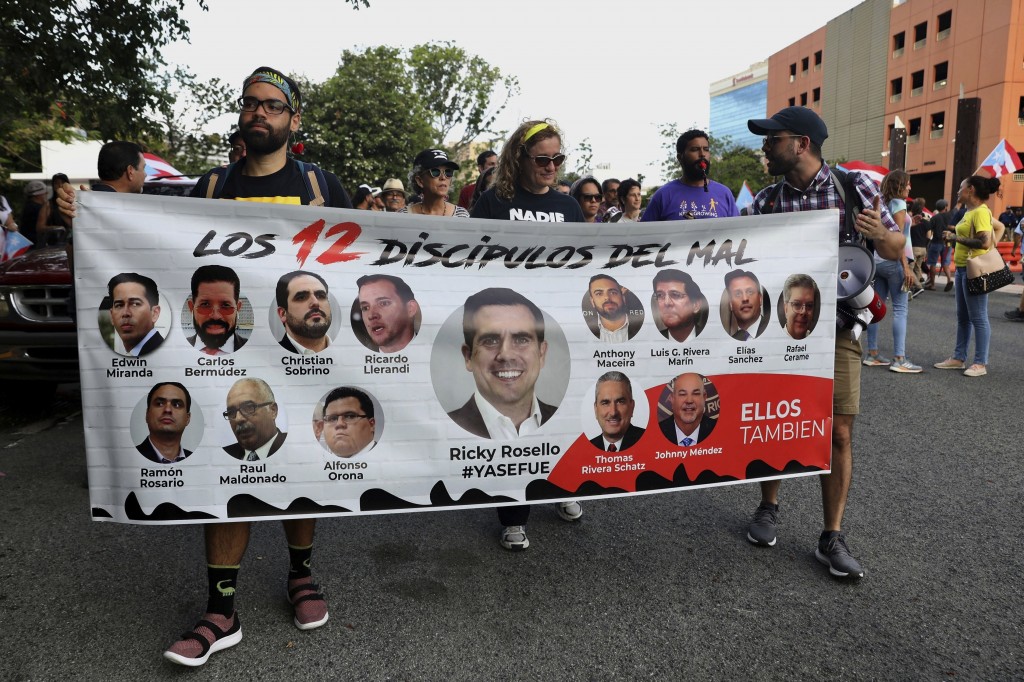 Rep. José Meléndez told The Associated Press on Tuesday that the president of the island's House of Representatives shared the information with legislators and asked them to be ready to meet in a special session.

Pierluisi ran against Gov. Ricardo Rosselló in the 2016 primaries of the New Progressive Party and lost. He served as Puerto Rico's non-voting representative in Congress from 2009 to 2017.

If the House and Senate approve the nomination, Pierluisi would become Puerto Rico's next governor after Rosselló resigns Friday as scheduled following nearly two weeks of big street protests.