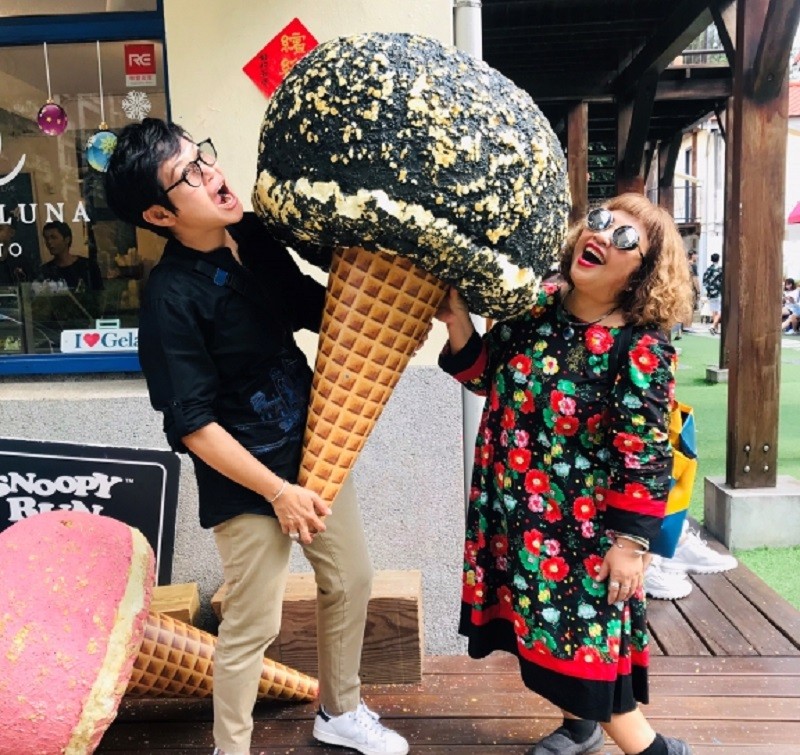 TAIPEI (Taiwan News) – The many unique cultural and natural attractions in the central Taiwan city of Taichung have not gone unnoticed by foreign travel programs, including Pha Sa BAZAAR, a well-known Thai travel program, Taichung’s Tourism and Travel Bureau (TTB) said in a news release on July 24.

Since direct flights between Bangkok and Taichung opened last November, Taichung has become Thai visitors’ destination of choice through which to experience Taiwan, the bureau added.

The Pha Sa BAZAAR crew arrived at Taichung International Airport on July 20 for a five-day visit to Taichung, Changhua County, and Nantou County, TTB said. The team spent three of the days in Taichung to appreciate its architecture and visit cultural and creative parks, tourist-oriented factories, tea houses, and night markets.

Pha Sa BAZAAR crew members said that compared to Bangkok, where it is hot all year round, Taichung has a comfortable climate, according to the bureau. With so many unique attractions and delicious snacks, the city is a great destination for international travel, they added.