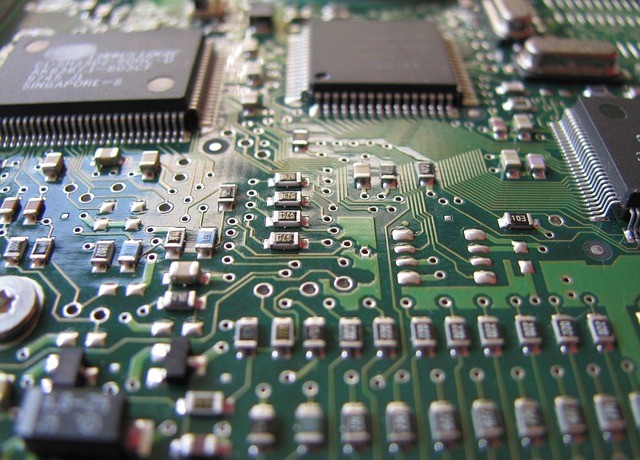 TAIPEI (Taiwan News) – Both Taiwanese corporate returns and the stock market are outperforming their South Korean counterparts this year, due in part to business cycles and friction between South Korea and Japan, Bloomberg reports.

While the Taiex index with its nearly 14-percent year-to-date (YTD) gain is the second-best performing index among emerging Asian markets, the Kospi index is one of the worst-performing in the region with less than one percent YTD. In addition, South Korean corporate profits are expected to plummet 23 percent this year, while Taiwan's are expected to fall only 2 percent, according to Bloomberg.

“Diverging economic and corporate earnings conditions, the highly cyclical nature of their equities markets at a time of lackluster growth, and more recently rising tensions between Korea and Japan explain the divergence,” according to a report by the Société Générale S.A. (SocGen), a French investment bank. “We expect the dislocation, most evident since the start of the year, to continue, it said”

According to the report, one of the key factors contributing to the divergence is the breadth of industry contributions. Although South Korean dominant chipmakers Samsung Electronics Co. and SK Hynix Inc. performed incredibly well, climbing 21 percent this year, the effect was canceled out by negative returns from the other sectors of the economy.

In contrast, the Taiwanese economy saw positive returns across various industries, bolstering overall market performance. According to MSCI, Taiwan’s YTD returns outperformed those of South Korea in the sectors of technology, financials, healthcare, industrials, and materials, among others.

According to Reuters, the outlook for South Korean exports in August remains pessimistic. On the other hand, export growth in Taiwan began bouncing back in June. 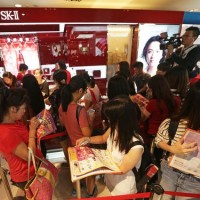 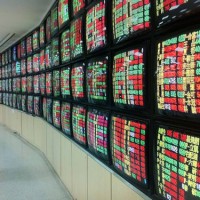 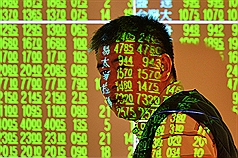 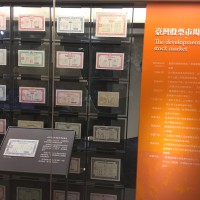