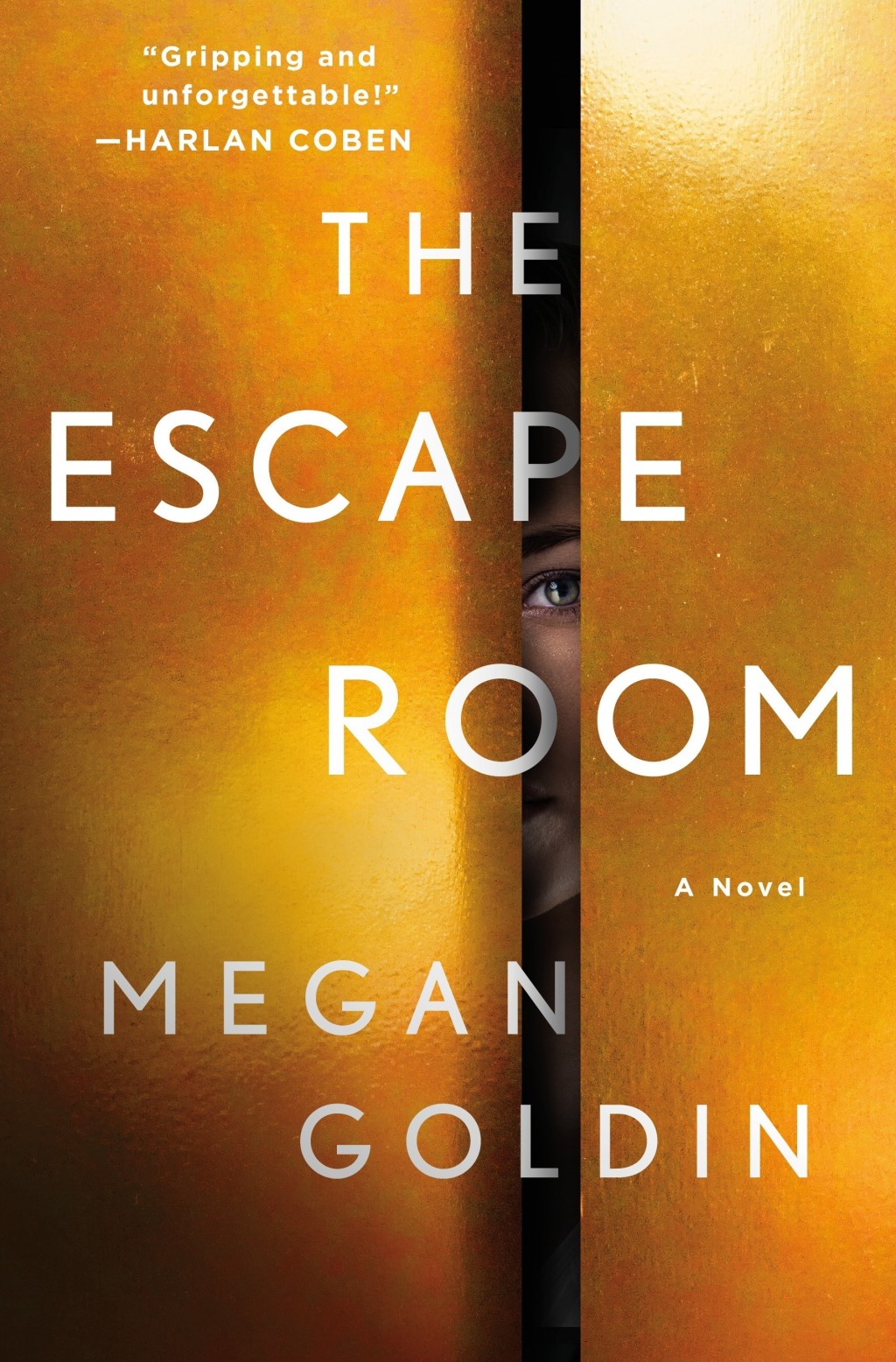 Team building exercises meant to foster cooperation, loyalty and critical thinking are often just an irritating waste of time that causes resentment, backbiting and gossip. At least that's the experience of four investment bankers who work for the Wall Street firm of Stanhope and Sons in Megan Goldin's claustrophobically tense debut, "The Escape Room," which looks at the dark side of ambition when work is all-consuming.

Vincent, Jules, Sylvie and Sam work long hours, sacrificing personal time and relationships for their jobs. They are committed to a "long, heady love affair with greed," even if it kills them, and it's fitting that the last names of these three men and one woman are seldom mentioned in the novel.

Despite that "love affair," they are perturbed at being summoned on a Friday night to a compulsory team-building session. They will participate in an escape-room challenge in a remote office high-rise building in the final stages of construction in the South Bronx. At best, they hate each other and are consumed by the stress of looming layoffs after losing two major accounts. They are plunged into darkness as the elevator zooms and stalls at the 70th floor, unable to be opened.

As clues for an escape appear and disappear on the electronic board, each character's ruthless personality and amorality take center stage. These are cruel people who are not above violence to achieve what they want. As the claustrophobic elevator becomes more intense, "The Escape Room" alternates to the story of Sara Hall, the firm's brilliant new hire whose career didn't end well and who hadn't earned the others' respect.

"The Escape Room" works as the ultimate locked-room mystery. The darkness, except for the flashlights on dying cellphones, ramps up the suspense and the brutality. But, as one character says, "How much trouble could four investment bankers get into in a locked elevator?" As it turns out, plenty.

Goldin excels at illustrating the pressures of a Wall Street career that includes an expensive lifestyle to keep up the illusion of success, deals made at strip clubs that reinforce the sexism in the industry and a general lack of trust. The oppressive elevator delivers a metaphor for their careers.