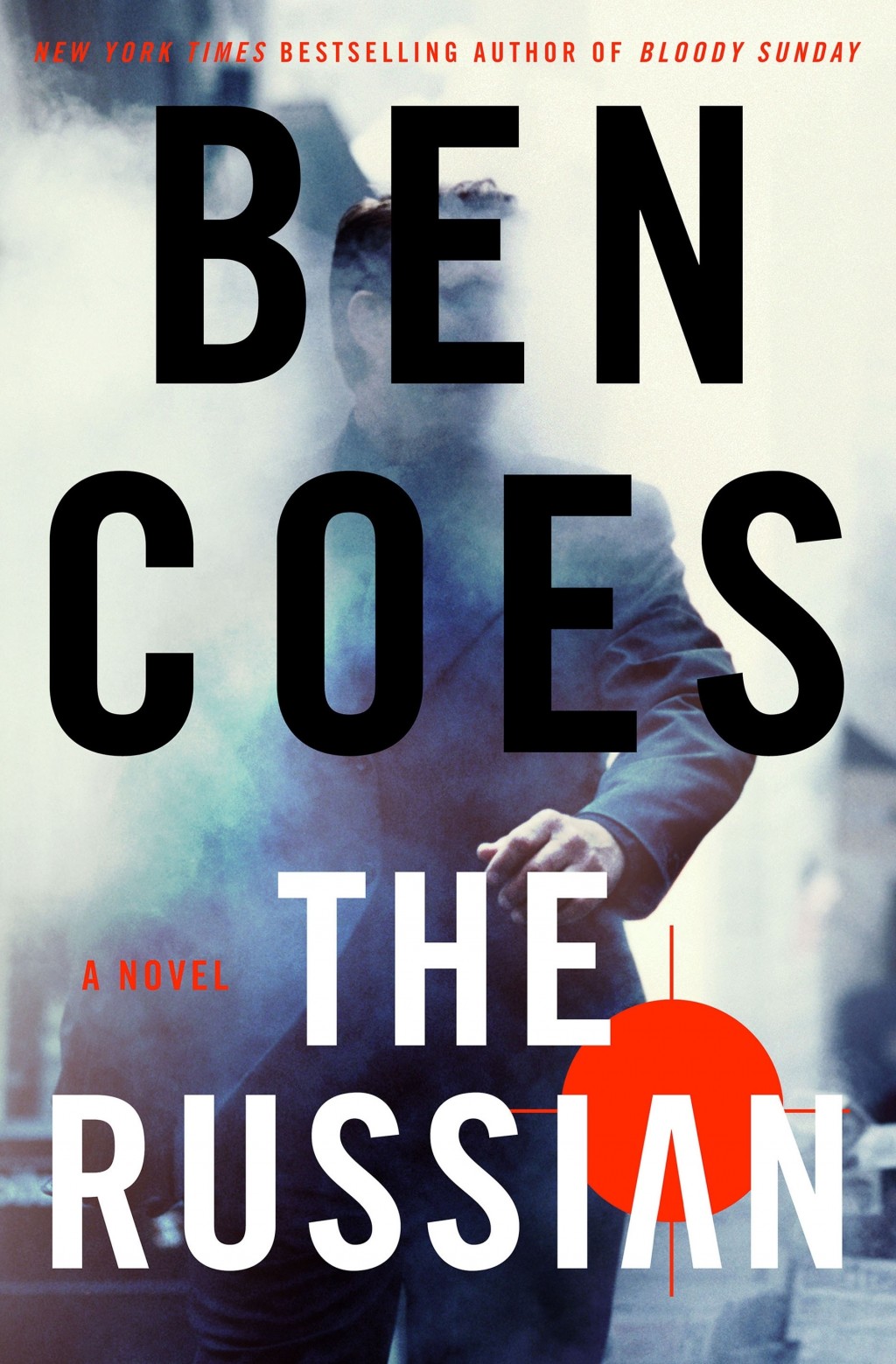 When two American politicians are assassinated by the Russian mafia, the sitting U.S. president whips out a supersecret codicil to the U.S Constitution authorizing him to ignore federal law in an emergency. His plan: create a clandestine hit squad to hunt down and kill those responsible.

Author Ben Coes depicts the criminal organization as vast, ruthless and well-armed, yet the president concludes that two men — the intelligence service's most efficient killers — will suffice. If they were Marvel superheroes, maybe so, but when one of them is killed before they get started, it's clear they are not.

Nevertheless, the surviving member, Rob Tacoma, is dispatched to accomplish the mission largely on his own.

Thrillers are often far-fetched but seldom this preposterous. In "The Russian," the ninth novel by Ben Coes, whose work has appeared on The New York Times best-seller list, absurdities abound.

Tacoma is an undercover operative whose identity is a national secret. Yet his enemies find his photo in a back issue of People magazine, which named him one of the world's sexiest men after he thwarted a terrorist attack.

He is supposed to avoid being noticed, yet he frequently exceeds 100 miles an hour in a series of flashy European sports cars.

He is supposed to be skilled and ruthless. Yet when he discovers an ally's body hanging from a rope at the foot of some stairs — and knows the killers are lurking just above — he cuts down the body and gently lowers it to the floor before focusing on the danger.

And the agent's supposedly brilliant CIA handlers devise plans that the average 10-year-old would find laughable.

He interrupts his short, choppy sentences with others that are run-on and awkwardly constructed. And he is so wordy that the book could be cut by a third without leaving anything out.

He is prone to repetition, informing readers seven times, for example, that Tacoma has "dirty-brown hair."

He writes pointless physical descriptions of minor characters, some of whom appear only once. And his frequent, detailed descriptions of room furnishings add nothing to the story.

He dwells on the obvious, explaining, for example, that concertina wire atop a fence is intended "to prevent would-be intruders."

His characters are stereotypes, and often cartoonish. Some of his action sequences are so confusing that it's hard to figure out what's going on. And in the end, when a villain gets the drop on our hero, Tacoma is saved by the sudden appearance of his mentor in an amateurish, deus ex machina conclusion.