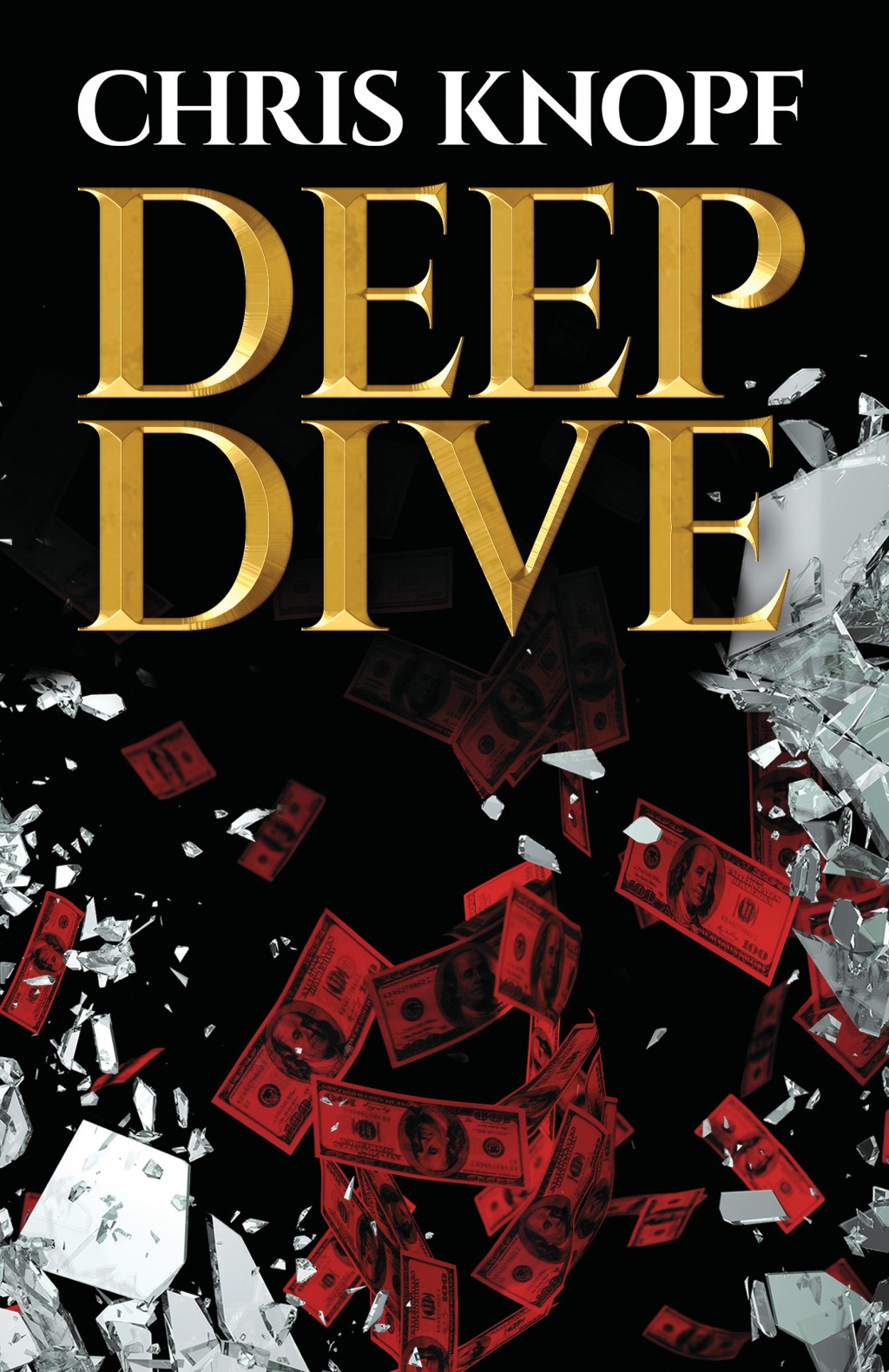 Sam Acquillo's past lives as a professional boxer, negligent husband and corporate engineer have long been in his rearview mirror. He now spends his days working as a carpenter, sailing on Peconic Bay and playing with his dog Eddie Van Halen in a modest cottage on Long Island's Oak Point.

What he aspires to, above all, is a little peace of mind, but readers of Chris Knopf's first eight novels in the Acquillo series know that what Sam usually finds is trouble.

In the latest book in the series, "Deep Dive," it comes in a phone call from Burton Lewis, one of the billionaires who inhabit the Hamptons section of the island. As a rule, Sam is more comfortable with fishermen, shopkeepers and bartenders, but he and Lewis have become friends.

Lewis, it turns out, was being courted by a fundraiser for the Loventeers, a charity that provides aid to poor people around the globe. But their meeting ended with the fundraiser crashing through a second-floor window with Burton's Patek Philippe wristwatch clutched in his hand. There were no eyewitnesses, but the watch and scratches on Lewis' arm are enough for the police to charge Burton with murder.

Sam and his lawyer pal Jackie Swaitkowski set out to clear him, but they have little to go on until an attorney for the charity and his menacing "personal assistant" threaten harm to Sam and everyone he loves unless he backs off.

Realizing that the charity isn't what it seems, Sam rummages through its business, breaking into its headquarters in London, working undercover at a facility where it is assisting Hurricane Maria victims in Puerto Rico, stealing files and getting into a confrontation that leaves one man dead.

The tale is suspenseful, the pace is fast, the characters are well drawn and Knopf's prose goes down so easily the novel isn't so much read as inhaled.

In the end, Sam and Swaitkowski expose a series of unspeakable crimes. As Sam puts it in a moment of reflection, "the rich can achieve a level of depravity and hate both invisible and incomprehensible to the rest of us."