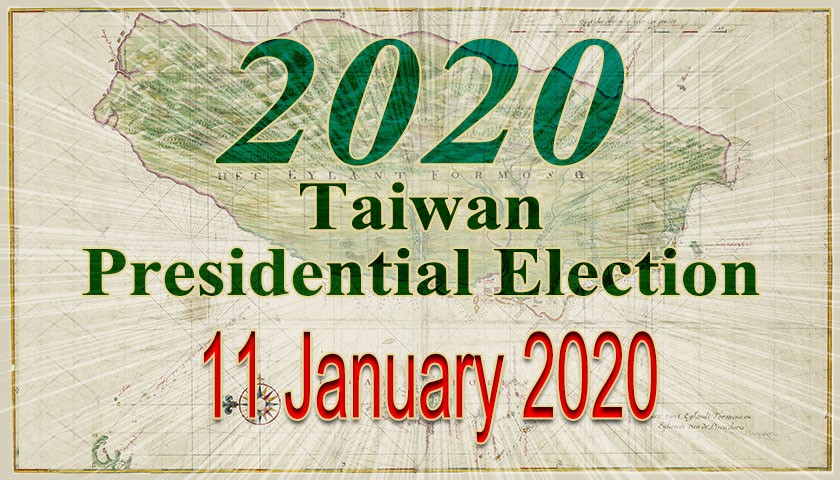 On March 23, 1996, the people of Taiwan exercised their right to directly elect their president for the first time.

In 1996, Taiwan was preparing to hold its first direct presidential election. This brought it into the international spotlight, leading to the "Taiwan Strait Missile Crisis." The communist government of China launched a series of military exercises to express its opposition to the elections and launched three missiles into the Taiwan Strait. The missiles entered Taiwanese waters off the ports of Keelung and Kaohsiung. The United States then dispatched two aircraft carriers, the USS Independence and USS Nimitz, to participate in the defense of the island.

Four candidates ran in the 1996 election, which concluded on March 23, 1996, and Lee Teng-hui became the first democratically elected president of Taiwan. Interestingly, Ma Ying-jeou, who was resolutely opposed to the direct presidential election, served as the 4th president of Taiwan between 2008 and 2016.

On June 19, 2019, the DPP officially nominated Tsai Ing-wen as its presidential candidate for the 2020 election. List of presidential elections in Taiwan (presidents directly elected since 1996)