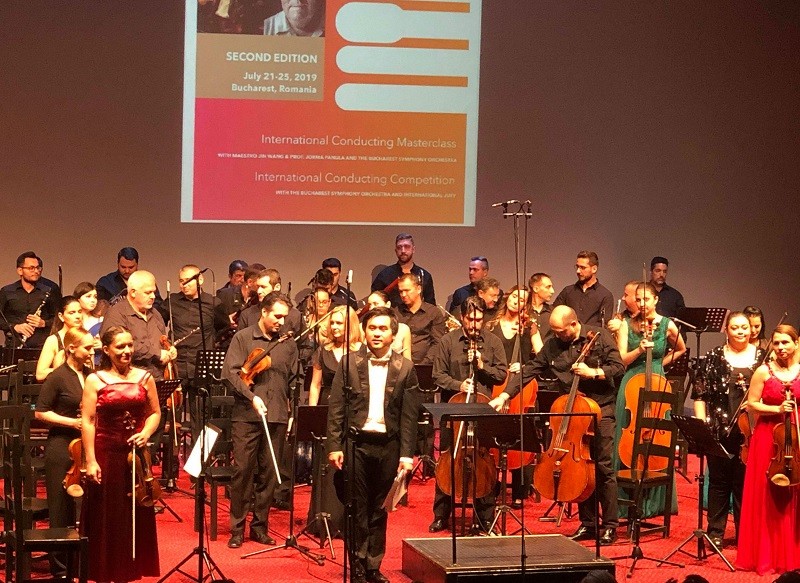 Liao told CNA in an interview that his performance was a bit “off,” but “I will work harder.”

The 27-year-old studies orchestral music and choral conducting at Universität Mozarteum Salzburg, after studying conducting at the Department of Music, National Taiwan Normal University (NTNU) for one year, according to the news agency.

The young conductor said his dream of becoming a conductor has been constant since he was a boy who attended music classes.

“I have had at least 20 setbacks in various competitions during my life so far, and they are still continuing. However, I will view them in a positive light, learn the lesson, and continue to adjust,” he told CNA.

Liao said he started receiving systematic training as a conductor at NTNU’s Department of Music. He added this was the foundation for his continued studies in Europe.