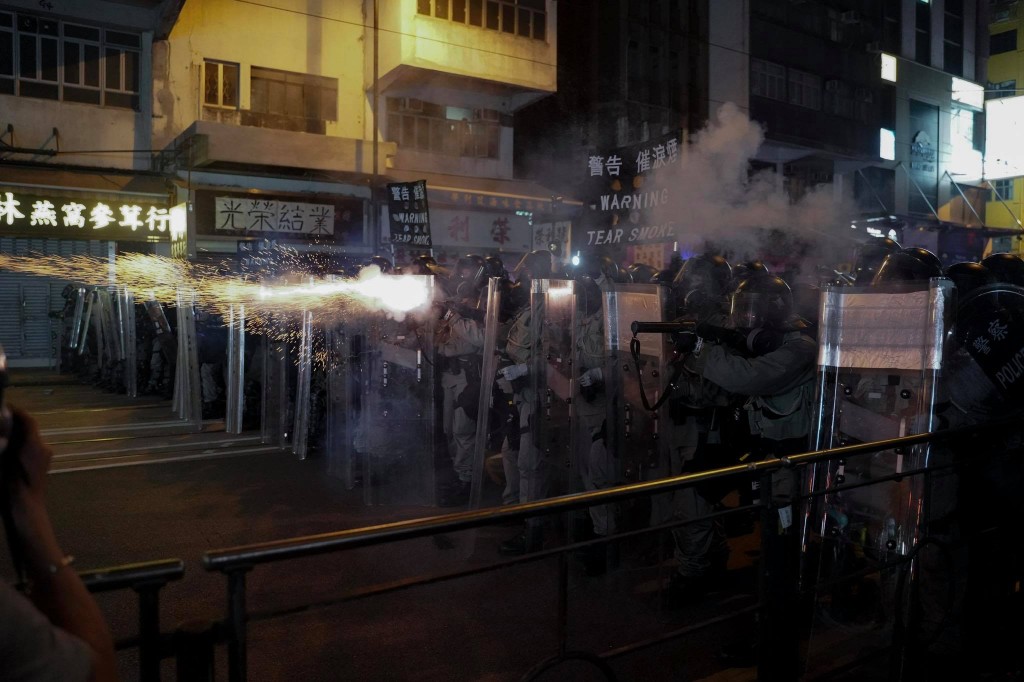 TAIPEI (Taiwan News) – The American Chamber of Commerce in Hong Kong (AmCham Hong Kong) on Monday (July 29) called on the Hong Kong government to respond to the root cause of the recent civil unrest by withdrawing the extradition bill to restore to the harbor city its image as an international business and financial center, HK01 reports.

In the report, AmCham Hong Kong said that companies are feeling pessimistic about the outlook in the city and believe that the risk of doing business is increasing. It called on the government to take action to solve the fundamental problem underlying the ongoing protests.

According to an AmCham’s survey, 32.4 percent of its members believe Hong Kong's long-term prospects have been dealt irreversible damage, while 38.6 percent feel pessimistic in the short term but have confidence that the damage is temporary.

Over half of those surveyed said the protests have had no effect on their business activities, but 46 percent responded otherwise, showing variation in different industries' sensitivity to the political environment. Most of the survey participants said that they currently have no plans of transferring their investments in Hong Kong away even if the public unrest continues, but they also believe it is better for the government to withdraw the extradition bill.

Tara Joseph, president of AmCham Hong Kong, said the Hong Kong government should answer the public’s demands if it wants to restore international confidence in it, instead of just issuing statements and taking no real action. She added that it is important for the government to withdraw the bill and set up an independent investigation committee to clear citizens’ doubts with regard to fairness, justice, and the rule of law. 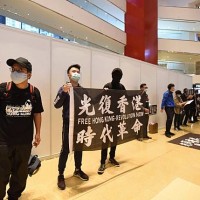 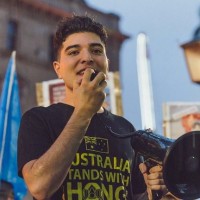