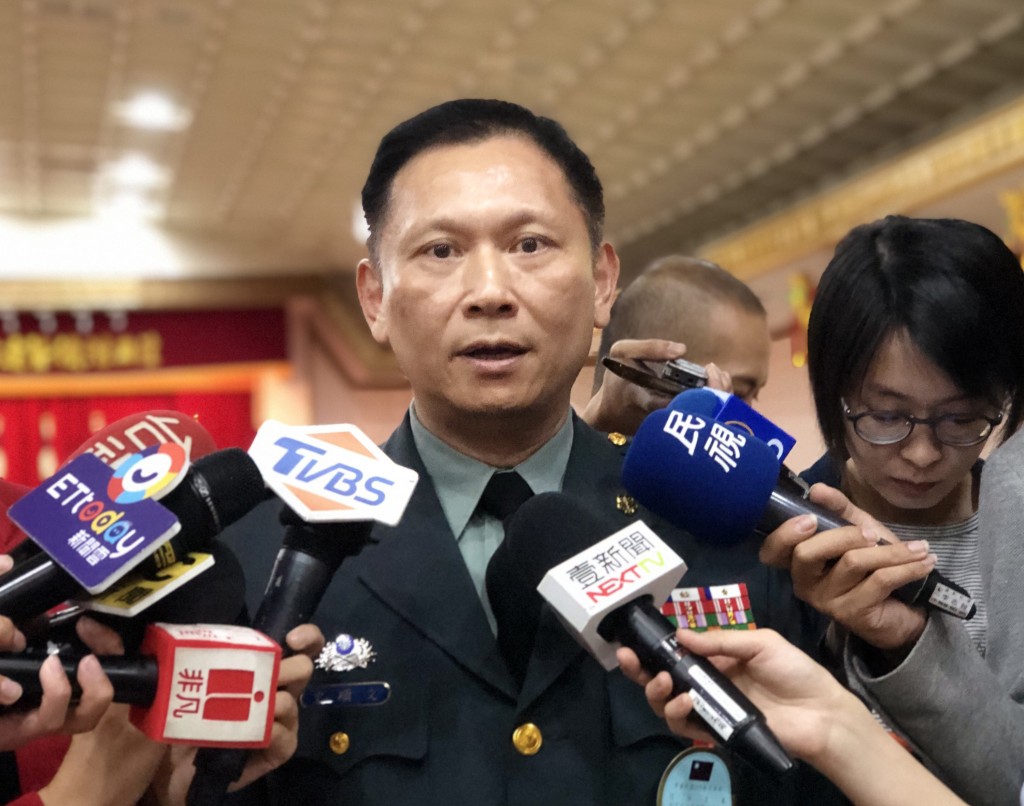 China’s Guangdong Maritime Bureau issued an alert on Monday morning for a military drill in waters near Dongshandao, a coastal area in the Chinese province of Fujian. Ships are prohibited from entering the zone, where China’s military is conducting exercises until Aug. 2 at 6 p.m., the statement said.

Ministry of National Defense Spokesperson Shih Shun-wen (史順文) said on Monday the military has taken measures to constantly surveil the situation on the water and in the air. The military is confident of its capacity to defend the homeland, and safeguard the country’s freedom, democracy and sovereignty, Shih added.

Lu Li-shih (呂禮詩), a former captain of a Taiwan Navy Ching Chiang-class patrol ship, claimed on Monday the range set by the Chinese military for its military exercises touches the midline of the Taiwan Strait. Both Taipei and Beijing have in the past not allowed their warplanes or ships to overstep the cross-strait line.

However, MOND later said via a statement that there are discrepancies between Lu’s conception of the middle line and that of the Taiwanese authorities. The ministry urged the media not to speculate on the matter.

Military tensions between Taiwan and China increased in April as Taiwan’s air force was forced to intercept two Chinese fighter jets that flew over the middle line for more than 10 minutes. This led Taiwan President Tsai Ing-wen (蔡英文) to lodge a protest against Beijing and also call on the military to respond effectively to similar incidents in the future.