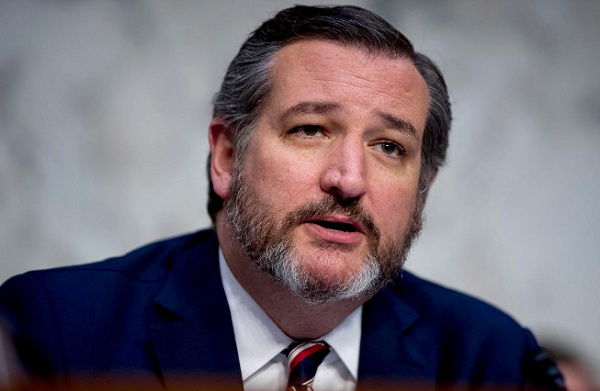 TAIPEI (Taiwan News) – Following the release of a trailer on July 19 for the new Top Gun film starring Tom Cruise, it was discovered that the film’s producers altered Tom Cruise’s flight jacket to remove the flags of Taiwan and Japan from the film. This was done at the behest of China’s Tencent Pictures, one of the film’s production partners.

On July 26, U.S. Senator, Ted Cruz, discussed the new Top Gun, and China’s influence in Hollywood with the Washington Free Beacon, calling the situation disappointing and declaring that “Hollywood is afraid to stand up for free speech.” Using the example of Top Gun producers kowtowing to the demands of the Chinese Communist Party (CCP) and recognizing Taiwan as an “American ally,” Cruz warned against the malign influence of the CCP in Hollywood.

"Top Gun is an American classic, and it's incredibly disappointing to see Hollywood elites appease the Chinese Communist Party. The Party uses China's economy to silence dissent against its brutal repression and to erode the sovereignty of American allies like Taiwan. Hollywood is afraid to stand up for free speech and is enabling the Party's campaign against Taiwan." Screenshot from the new film next to the original patch

The Chinese government consistently complains about any representation of Taiwan in their campaign to marginalize and repress the country’s international standing. The Free Beacon also quotes an anonymous “senior congressional official” that is looking into the matter of Chinese influence in the entertainment media of the U.S.

“This Top Gun controversy isn't a military attack or anything like that, but it's so brazen and outrageous that maybe a few more people will pay attention. The current situation, where China slowly gets Americans to self-censor, just isn't sustainable," said the unnamed congressional official.

In a separate report from TMZ, Senator Lindsey Graham was also asked about Paramount’s decision to alter the flight patch to remove the flags of two U.S. allies, to which the Senator said he thinks “it sucks.” 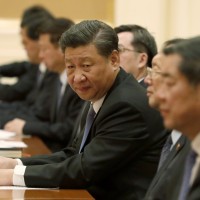 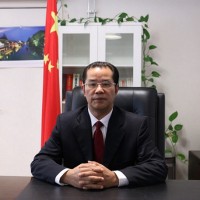 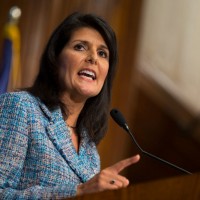 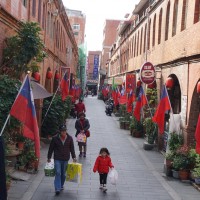