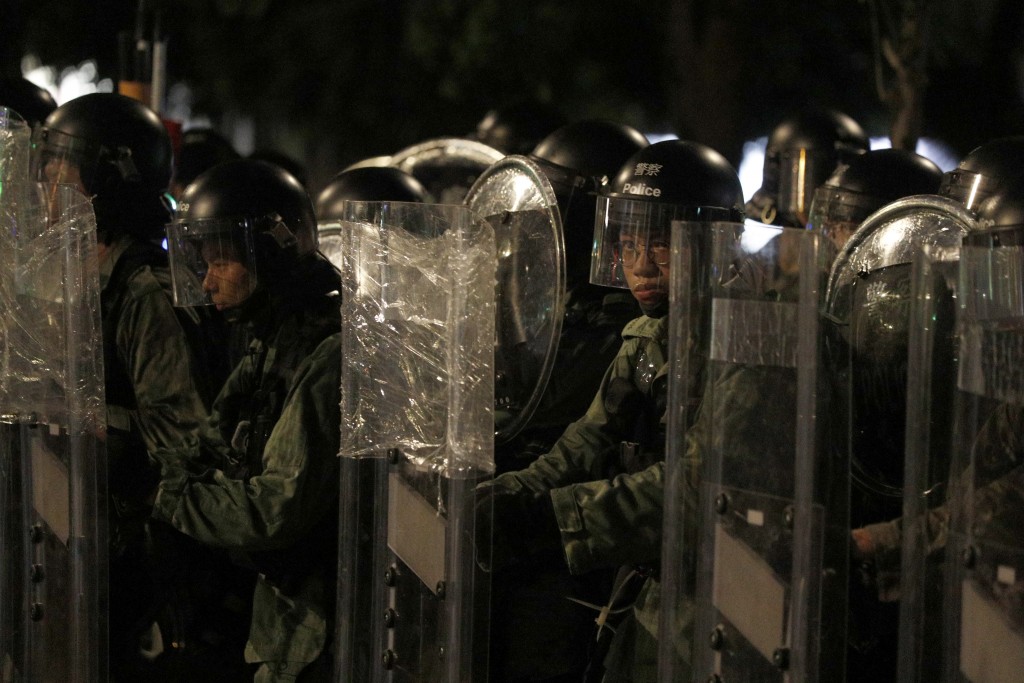 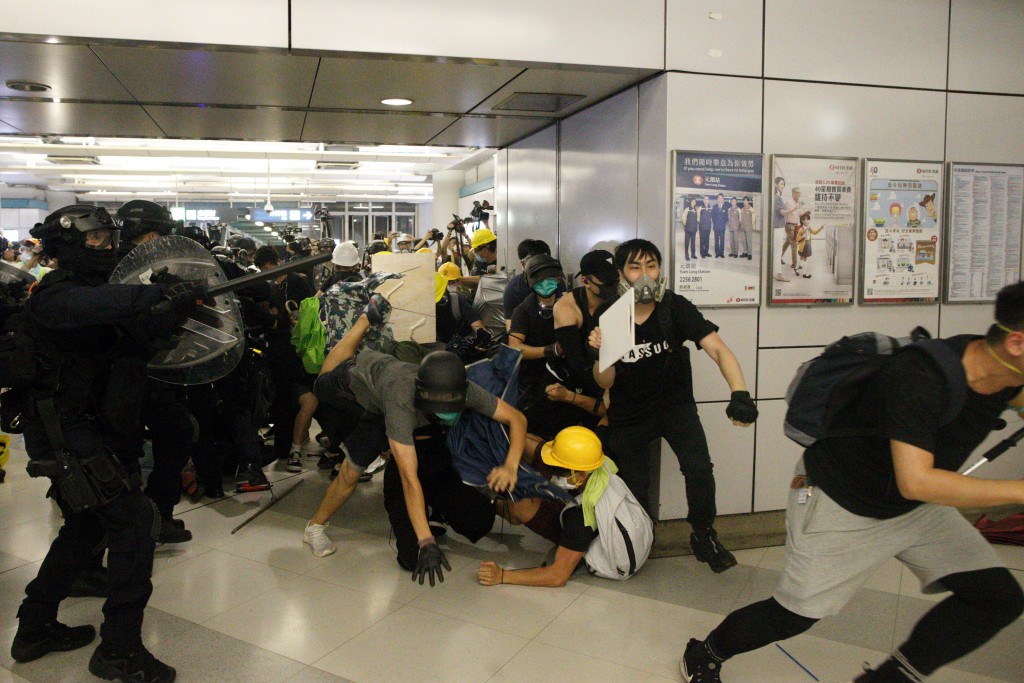 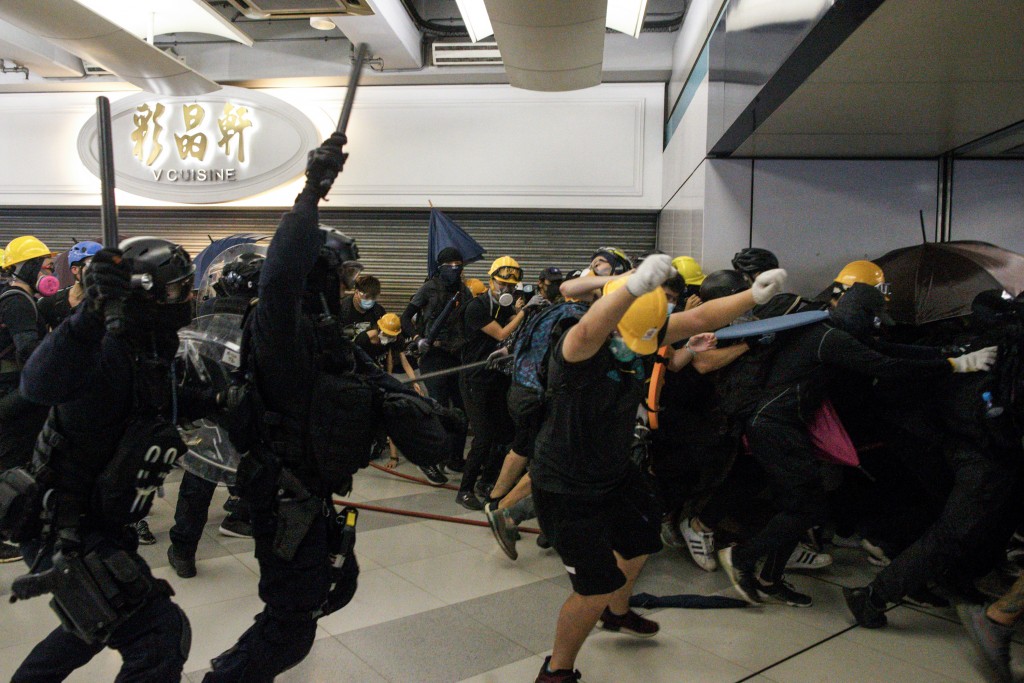 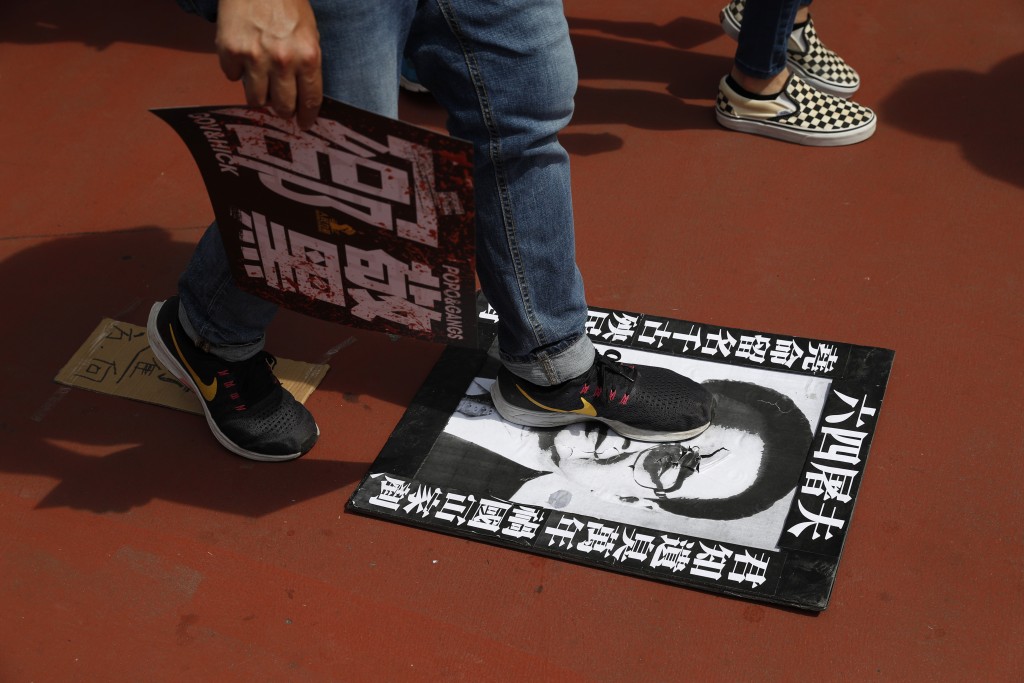 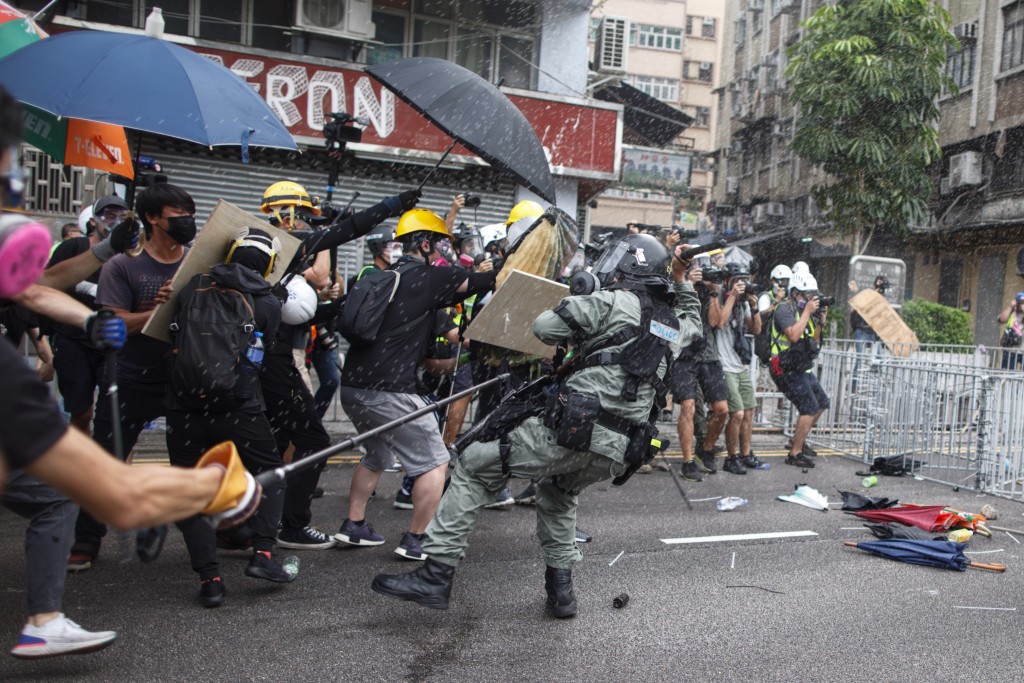 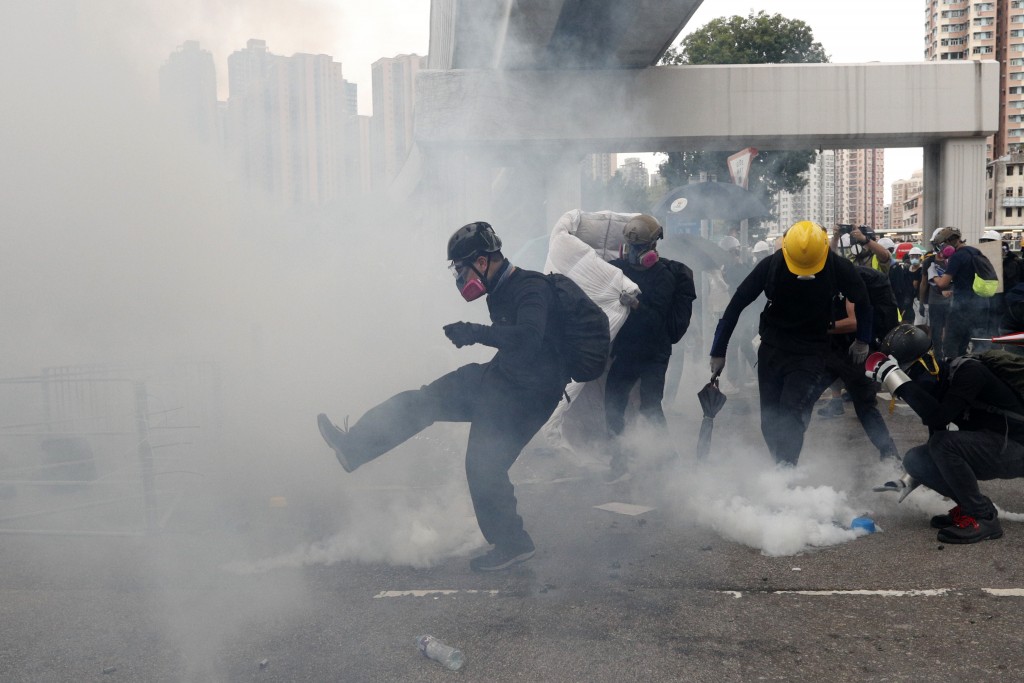 HONG KONG (AP) — Protesters and police prepared Sunday for a likely showdown in central Hong Kong, one day after clashes led to 11 arrests and left at least two dozen injured in an outlying district toward the border with mainland China.

A mid-afternoon rally has been called at Chater Garden, an urban park in the financial district and about 500 meters (yards) west of the city’s government headquarters and legislature.

Police have denied a request from protest organizers to march about 2 kilometers (1.4 miles) west to Sun Yat-sen Memorial Park, but at least some of the demonstrators may still try to push forward. Hong Kong has been wracked by protests for seven weeks, as opposition to an extradition bill has morphed into demands for the resignation of the city’s leader and an investigation into whether police have used excessive force in quelling the protests.

Underlying the movement is a broader push for full democracy in the semi-autonomous Chinese territory. The city’s leader is chosen by a committee dominated by a pro-Beijing establishment, rather than by direct elections.

In denying the march, police cited escalating violence in clashes with protesters that have broken out after past marches and rallies.

“The police must prevent aggressive protesters from exploiting a peaceful procession to cause troubles and violent clashes,” said Superintendent Louis Lau of the police public relations branch.

The police had denied permission for Saturday’s march in Yuen Long, where a mob apparently targeting demonstrators had beat people brutally in a train station the previous weekend. Protesters and police faced off in the streets well into the night, as they’ve done repeatedly during the summer’s pro-democracy protests.

Police said that protesters removed fences from roads to make their own roadblocks and charged police lines with metal poles. One group surrounded and vandalized a police vehicle, causing danger to officers on board, a police news release said.

Officers fired tear gas and rubber bullets as demonstrators threw bricks and other objects and ducked behind makeshift shields.

Later, police wearing helmets charged into the train station where a few hundred protesters had taken refuge from the tear gas. Some officers swung their batons at demonstrators, while others appeared to be urging their colleagues to hang back. For the second week in a row, blood was splattered on the station floor.

Police said in a statement they arrested 11 men, aged between 18 and 68, for offenses including unlawful assembly, possession of offensive weapon and assault. At least four officers were injured.

“While police must be able to defend themselves, there were repeated instances today where police officers were the aggressors,” Man-kei Tam, the director of Amnesty International Hong Kong, said in a news release.

Police said they had to use what they termed “appropriate force” because of the bricks and other objects thrown at them, including glass bottles with a suspected corrosive fluid inside.