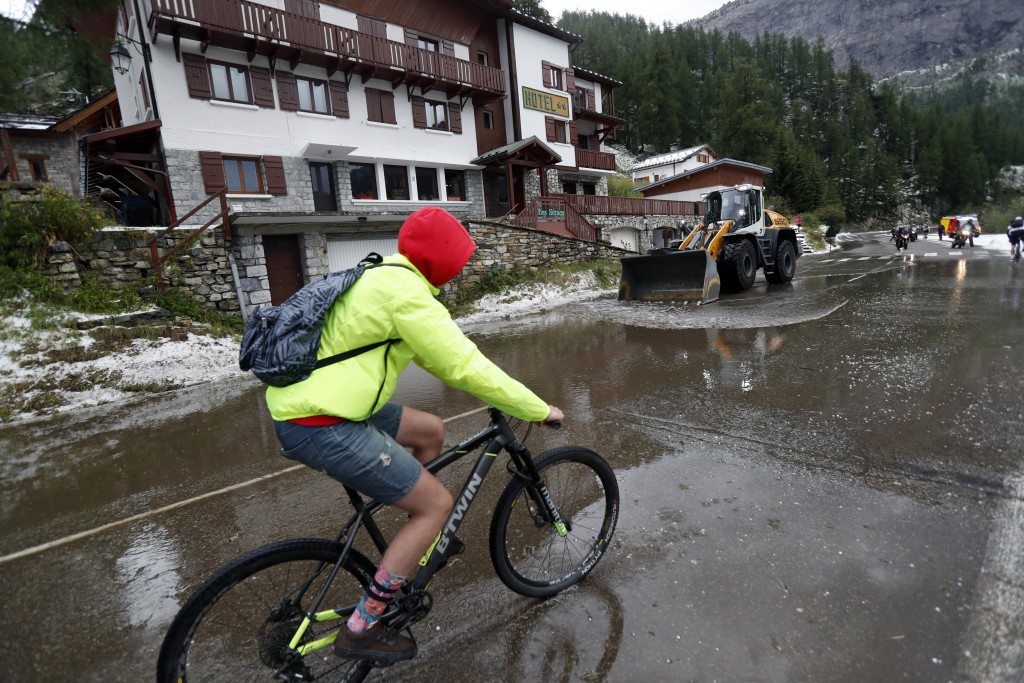 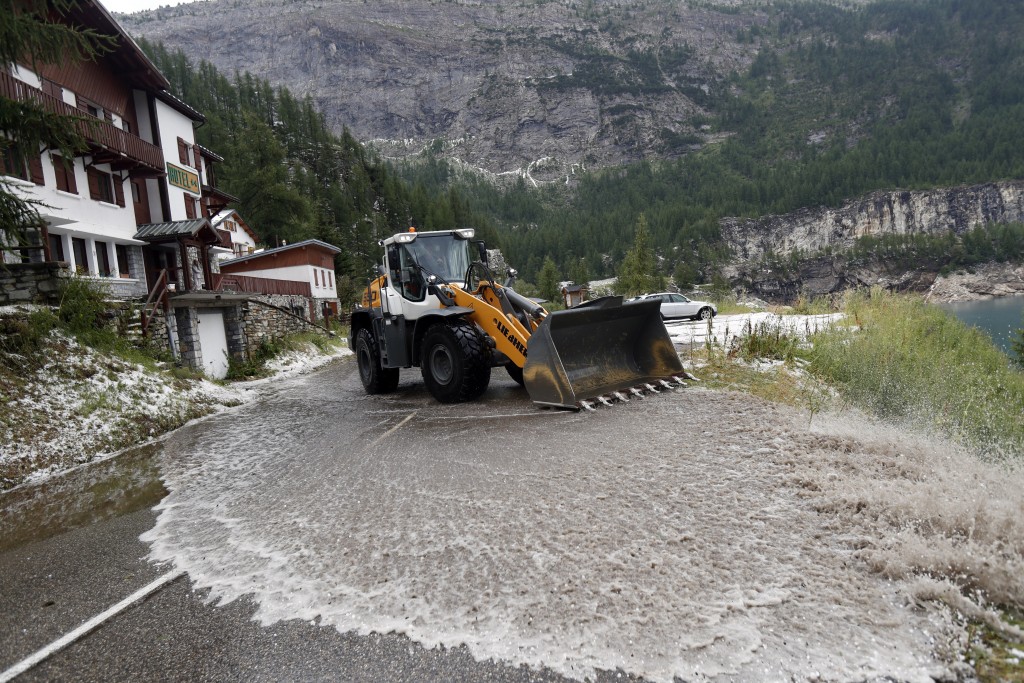 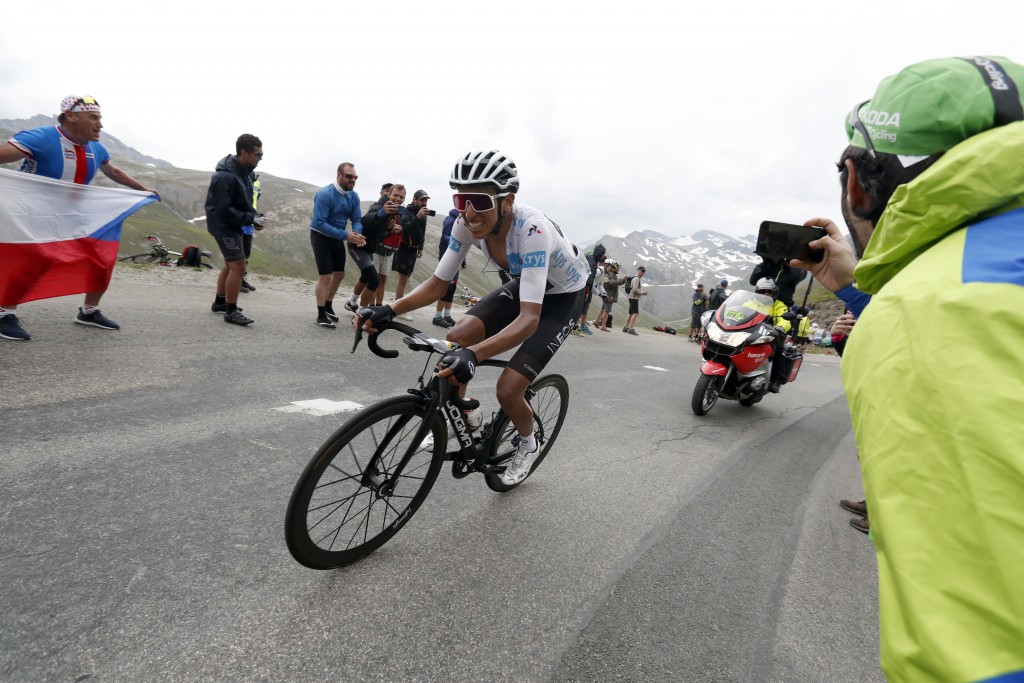 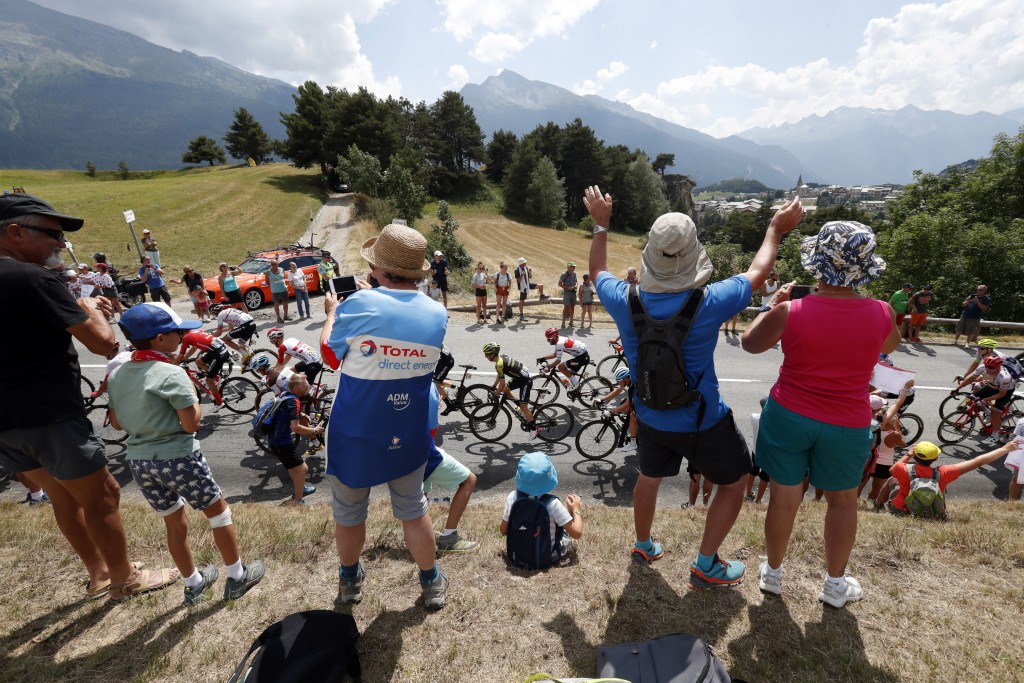 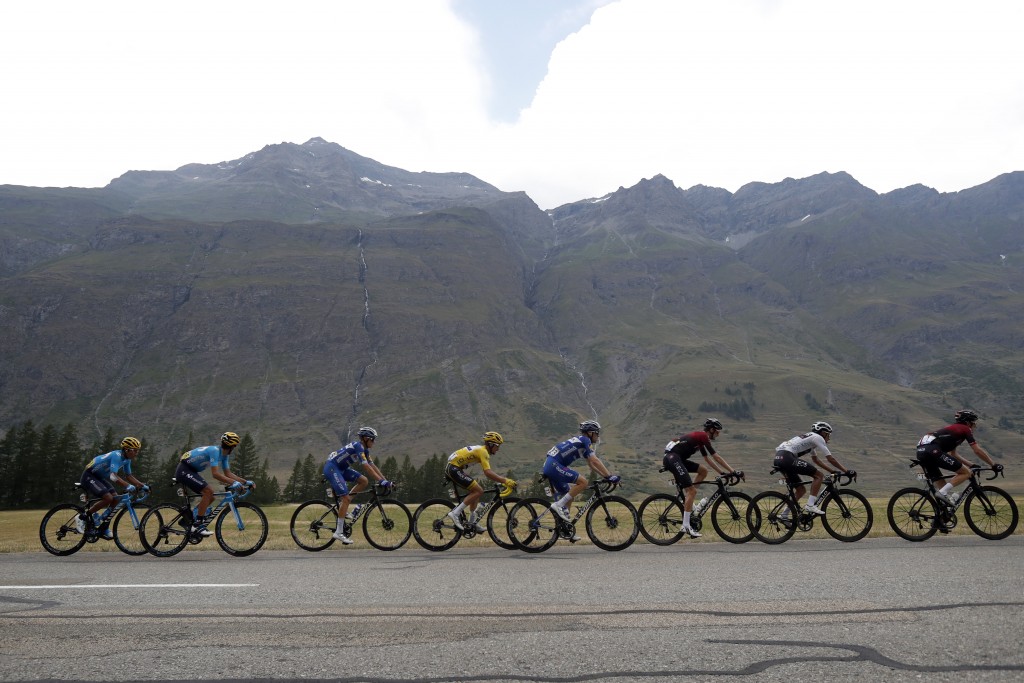 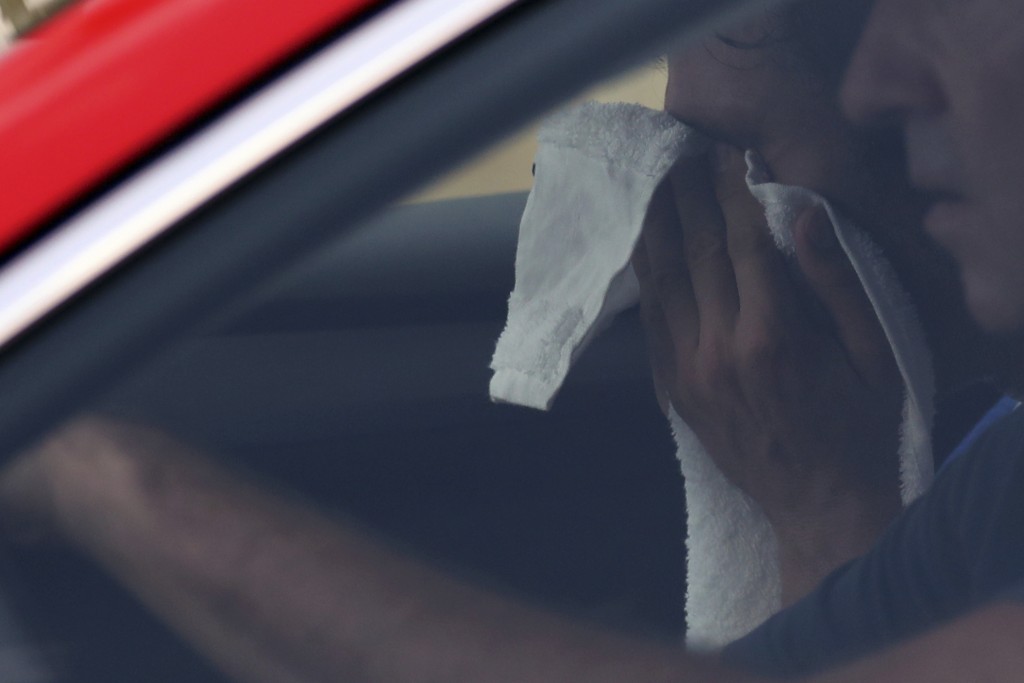 VALMEINIER, France (AP) — When members of the cheese-making Bricard family say they're working to keep wolves from the door, they mean it literally.

The mountain pastures where their milk-producing goats feed, high in the Alps where the Tour de France was reaching its climax this week, are also home to wolves that will gobble up tasty livestock animals if they get the chance. Cyril Bricard says he's already lost several sheep to the predators.

So he has sheepdogs Oursone and Nele standing guard. Raised as pups to live with the Bricards' flock, which they protect as fiercely as family, the chunky dogs with a don't-mess-with-me bark roam with the goats as they nibble on wildflowers and mountain grasses that lend their flavor to the Bricards' rich, tasty cheeses.

Also lending a paw is Follow, a zealous Border Collie extremely serious about his job of herding the goats to wherever the Bricards want them to go. Goats that don't move swiftly — Look sharp! On the double! — out of the milking pen after their udders have been emptied of warm, creamy milk risk a nip at the heels from the bossy dog.

"The dogs are very important for us," Bricard said. "Both the guard dogs that protect the flock against predators and the Border Collies that help move the flock and take the goats where we want them."

"It's true that we'd sometimes be in trouble without the dogs."

BAGUETTE AND BUTTER: A violent hailstorm threw the Tour into chaos on Friday, forcing organizers to cut short the nail-biting Stage 19 in the high Alps because riders were speeding headlong toward a road suddenly blocked by slush, torrents of water and a rockslide.

Unable to reach the planned finish at the ski station of Tignes, organizers decided that riders' placings would instead be based on their time at the top of the highest mountain pass of this Tour — the Iseran, at 2,770 meters (9,090 feet) above sea level — which leading riders, but not all of the field, had just scaled when the race was stopped.

And just like that, Colombian rider Egan Bernal found himself in the yellow jersey. He flew away from Julian Alaphilippe on the climb and reached the top 2 minutes, 10 seconds ahead of the Frenchman, who had held the race lead for a total of 14 days. Exceptionally, there was no winner of Stage 19, because no one reached the finish.

STAT OF THE DAY: 4. The number of Tours de France that French rider Thibaut Pinot has failed to complete. A podium finisher in 2014, Pinot abandoned the race in tears on Stage 19, hobbled by a muscle injury in his left thigh, killing French hopes that he could win in Paris on Sunday.

QUOTE OF THE DAY: "This Tour is crazy" — race director Christian Prudhomme, after the storm.

NEXT ON THE MENU: A final day of climbing in the Alps and the last opportunity for rivals to dislodge Bernal from the race lead before the finish on the Champs-Elysees. Stage 20 culminates with a long uphill to the ski station of Val Thorens.