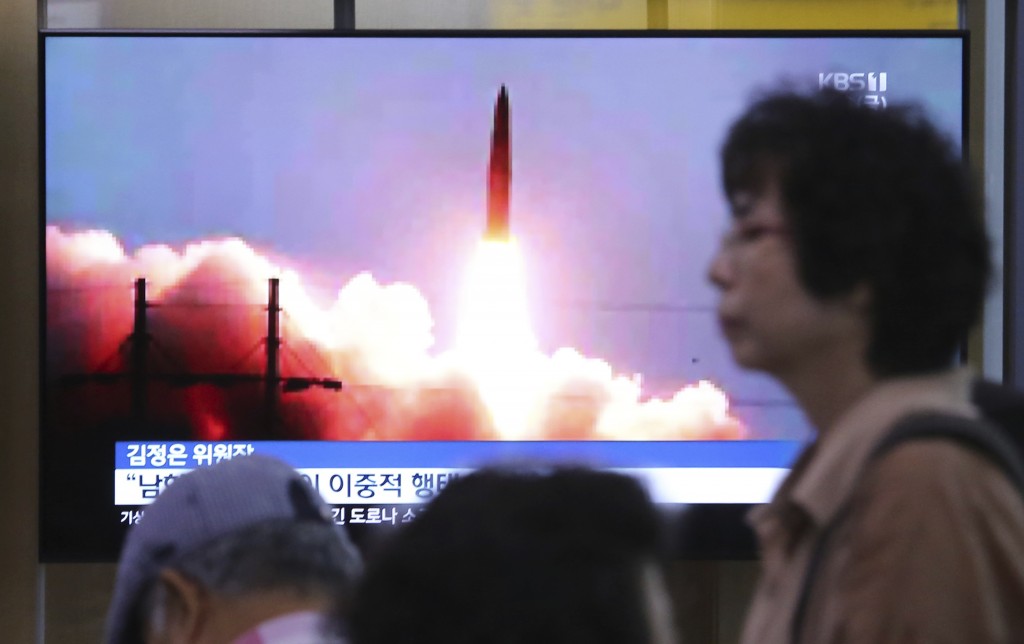 WASHINGTON (AP) — Secretary of State Mike Pompeo heads to Asia next week with an agenda dominated by a stalemate in North Korea nuclear talks and impasses with China over trade, Taiwan and the South China Sea.

Pompeo travels to Thailand for a security forum, where the major issues will be North Korea's launch of medium-range missiles this week and increasingly assertive Chinese maritime actions. U.S. officials are declining to say if Pompeo plans specific meetings on either matter but acknowledge they are major concerns.

Pompeo will spend three days in Bangkok at the Association of Southeast Asian Nations Regional Forum before visiting Australia for an annual meeting of the U.S. and Australian foreign and defense ministers. On his way home, Pompeo will become the first secretary of state to visit Micronesia.