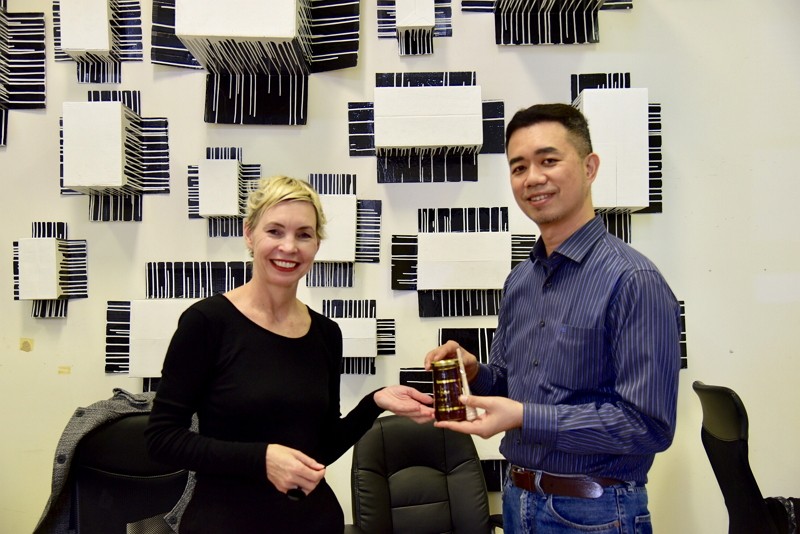 TAIPEI (Taiwan News) – Taipei and Perth on Thursday (July 25) inked a memorandum of understanding (MOU) on cooperation on culture and art, including visual and performance art and cinema, to mark the 20th anniversary of the twin city relationship between the capital of Taiwan and capital of the Australian state of West Australia.

Exchanges between the two cities have moved beyond that of artists to that of art institutions, said Perth's Deputy Chair Commissioner Gaye McMath. Cultural Commissioner of Taipei Tsai Tsung-hsiung (蔡宗雄), for his part, noted that he hopes to see more partnerships between the Taipei Fine Arts Museum (TFAM) and the Perth Institute of Contemporary Arts (PICA).

Starting Oct. 18, PICA will curate an exhibition titled “Firsthand: New Art from Taipei and Perth.” Artists from the Australian city will showcase artworks that incorporate the “Taipei experience.” Seven Taiwan-based artists, including Jao Chia-en (饒加恩) and Chou Yu-cheng (周育正), will also present their sculptures and installation art among works of different mediums at the exhibition.

In turn, TFAM will hold an exhibition that focuses on the twin city experience of artists from both sides. It will last from November through mid-March next year, according to the Taipei City Department of Cultural Affairs.

A retrospective exhibition will also be staged to reflect on what has been achieved with by the artist-in-residence program between Taipei Artist Village and Fremantle Arts Centre. The latter is an arts organization in the port city of Fremantle, which is 30 minutes from Perth. 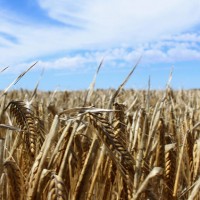