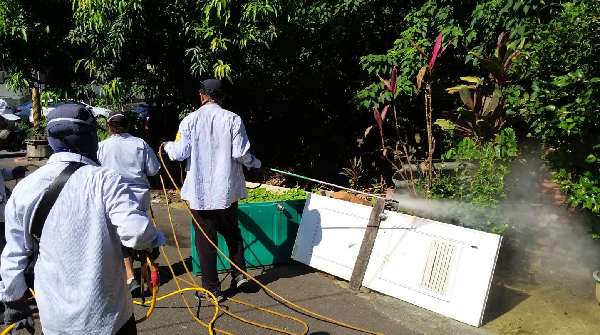 The patient is a 20-year-old woman residing in New Taipei’s Tucheng District who has not traveled abroad recently, suggesting that Aedes mosquitos carrying the virus have migrated to Taiwan. Because of the large population of migrant workers nearby, the CDC is concerned that other cases in the area may go undiagnosed.

The patient has been isolated in her home to prevent any potential further spread, as the transmission mechanism for Chikungunya is not entirely understood, and it may be possible to spread the disease via blood or other bodily fluids. The CDC has been enacting preventative measures around the patient’s neighborhood since July 23.

Chikungunya fever, like Dengue and Zika, is generally transmitted by mosquito bites, with an average incubation period of three to seven days. People that contract the virus typically develop high fever, joint pain, and fatigue during that time, often accompanied by a visible skin rash.

Although most symptoms dissipate within a week, some people may suffer prolonged joint pain. People who are infected once typically become immune to further infections.

This is the first-ever case of Chikungunya fever originating in Taiwan and the 17th case of Chikungunya reported in Taiwan this year, with the other 16 patients having entered the country from abroad, reports CNA. The CDC asks that anyone with symptoms report them immediately to a medical professional. 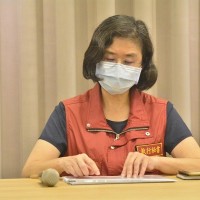 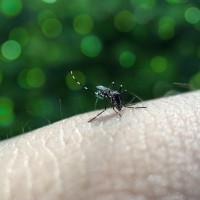 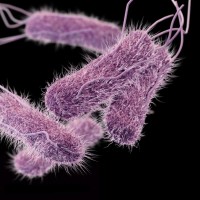 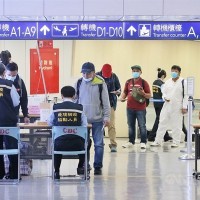