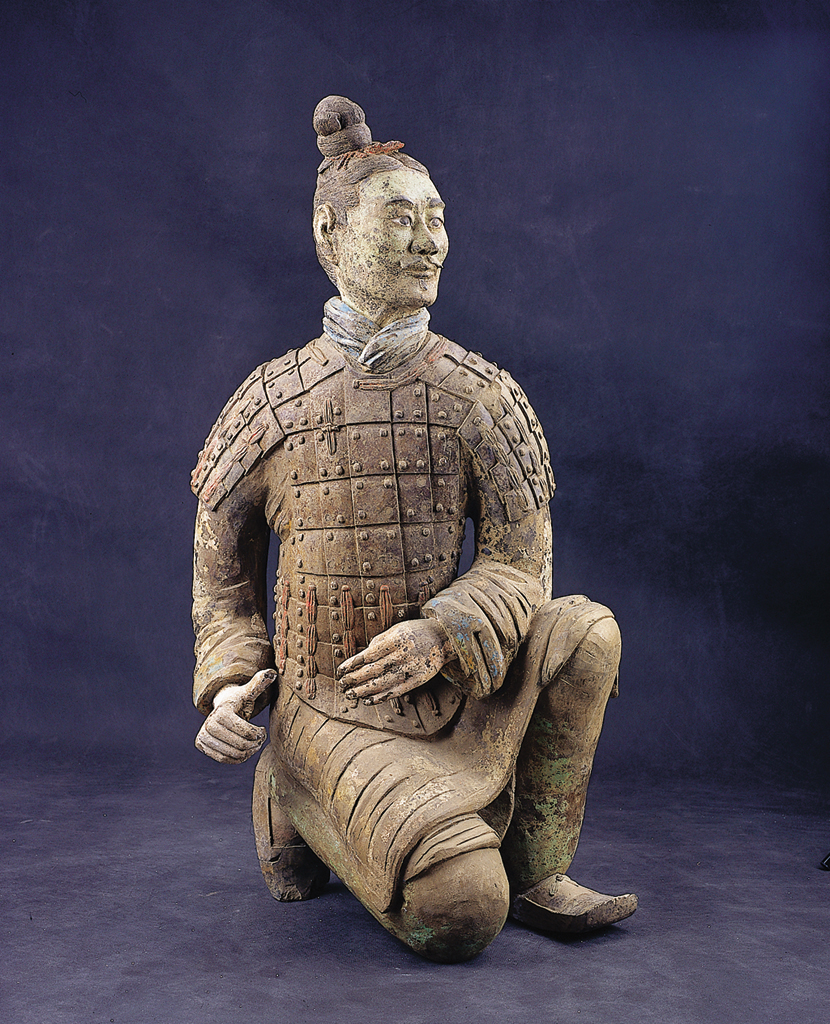 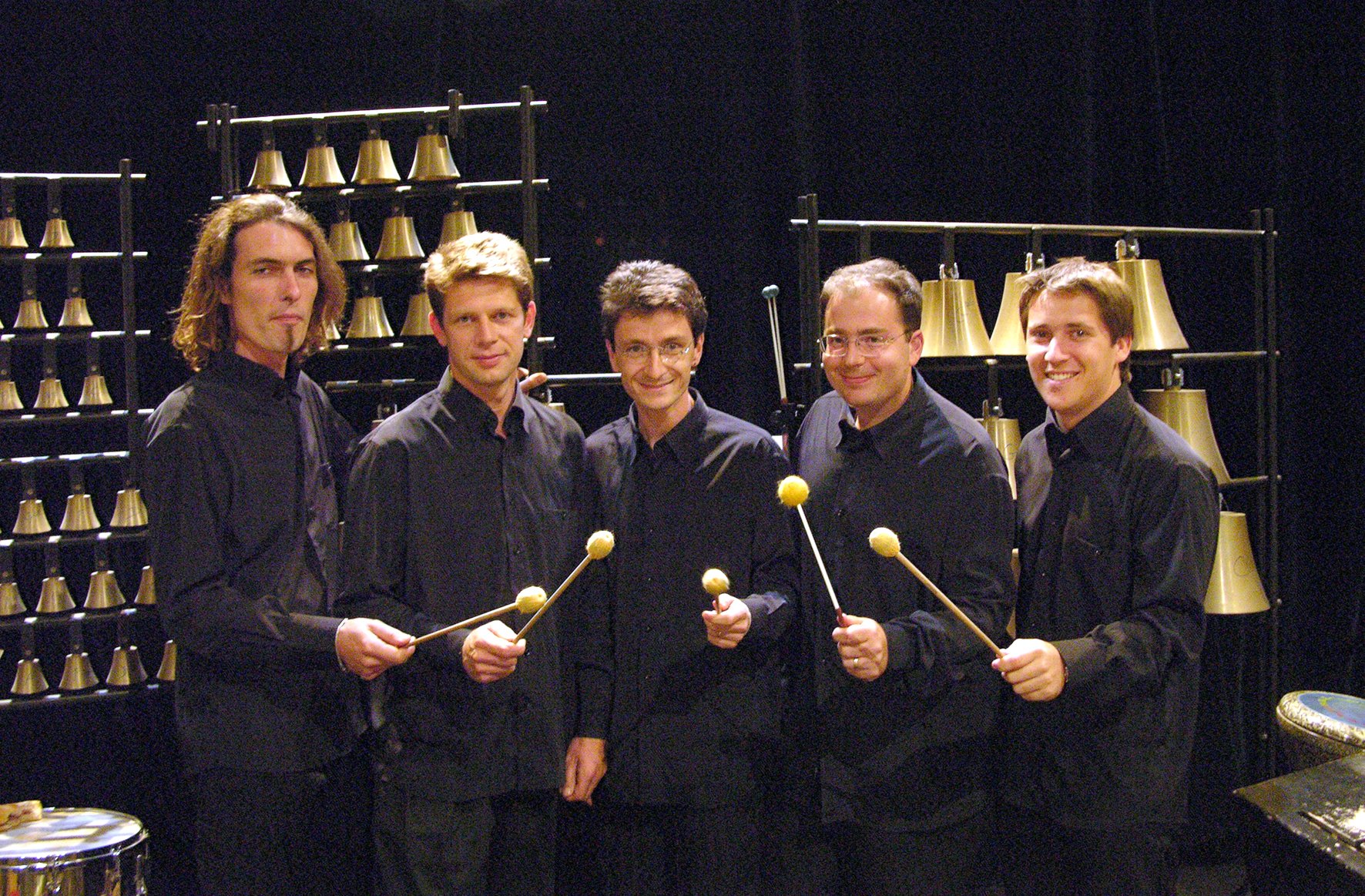 The Terracotta Army of the First Emperor of China 兵馬俑特展 is back in Taiwan again, this time to be displayed until March 31 at the National Museum of Natural Science in Taichung 國立自然科學博物館 (No. 1 Guancian Rd. Taichung City 台中市館前路1號; Tel: (04) 2322-6940). The 2000 exhibit of the renowned Terracotta Army from Xi’an, China attracted over 1,650,000 visitors and caused a great sensation among Taiwan’s museums. This time, the museum introduces a whole military guard to the visitors, including generals, cavalrymen, archers, messengers, charioteers, and scouts. Along with their chariots, horses, and weapons, these terracotta figures vary in height, pose, uniform, and even armor and hairstyle, in accordance with rank. Most special of all, visitors are able to take a look at a green-faced kneeling archer, which is not displayed even in Museum of Qin Terra Cotta Warriors and Horses, Xi’an. Also, a colored kneeling archer, a bronze crane, and a stone armor highlight the exhibition. Come to explore the phenomenal archaeological discovery, discover the icon of China’s distant past, and witness the skill involved in the Terracotta Army construction thousands of years ago.
?rench percussion quintet Symblema will be holding a concert on January 28 at the Kaohsiung City Cultural Center Chi-shan Hall 高雄中正文化中心至善廳 (No.67 Wufu 1st Rd., Kaohsiung 高雄市五福一路67號 Tel: (07) 222-5136) at the invitation of the local Succession Percussion Group 薪傳打擊樂團. Originated in 2000 by percussionist Frederic Daumas in the Mediterranean sunshine of Marseilles, southern France, Symblema combines cultural elements from three countries - France, Spain and Italy. The concert in Kaohsiung will focus on the theme of“Theater in Music,”in which the work is the stage and the musicians the actors. Daumas, who is now the artistic director of the group, transforms choreography into music and therefore creates a composition like no other traditional percussion work, applying sounds of friction, scratching and clapping to the work, thus connecting the human body with sound and the instrument. Tickets, priced NT$350 to NT$500, are available through the ERA ticketing system.