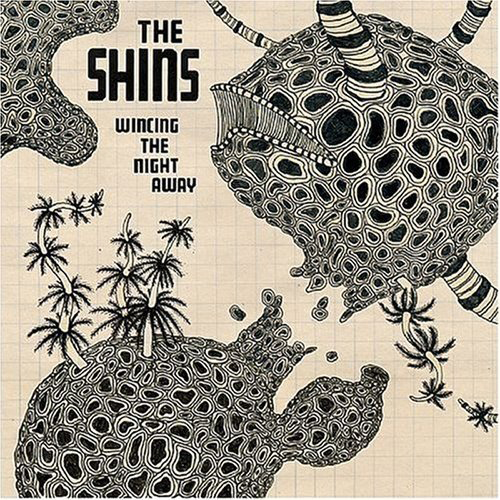 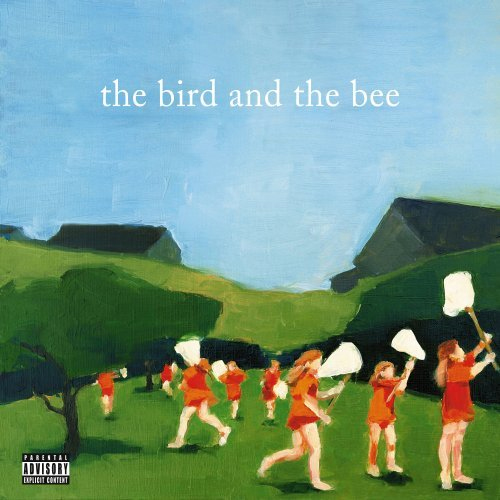 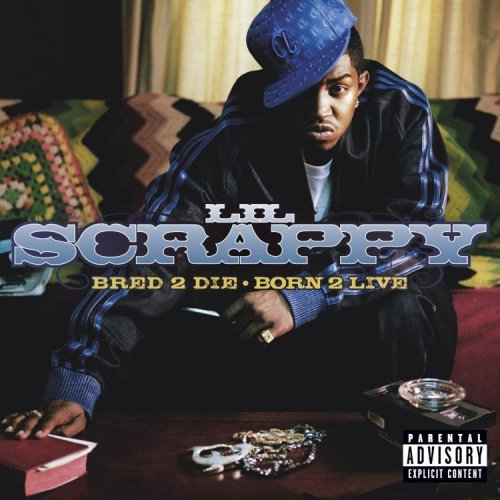 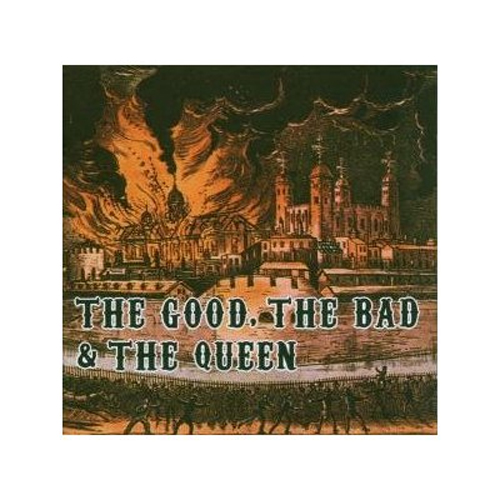 THE SHINS
Wincing the Night Away
SubPop
The Shins' first album since Natalie Portman promised Zach Braff in "Garden State" that one song would change his life won't change many minds about the Albuquerque, New Mexico, band. The James Mercer-led outfit deals in unabashedly wimpy, expertly crafted indie pop. Really, could it have come up with a more feeble title than "Wincing the Night Away?" But if Mercer is at times overly delicate, "Wincing" is also the most sonically rich Shins album, and songs such as the string-infused "Red Rabbits," the piercing "Split Needles," and the lush "Phantom Limb" soar to satisfying heights of dweebiness.
THE BIRD AND THE BEE
The Bird and the Bee
Metro Blue
The Bird and the Bee began as a lark. Here's the buzz: Keyboardist Greg Kurstin, who has worked with Beck and the Flaming Lips, was playing on Inara George's 2005 solo debut, "All Rise," when the two started goofing around with some jazz standards. Then they started writing songs of their own, and the result is this breezy, summery confection.
Kurstin's music crosses Brazilian tropicalia with indie electro pop and throws in whimsical horns and shimmering strings. George, the daughter of Little Feat's Lowell George, sings in a high, girlish voice, and she relishes the cognitive dissonance of chirping to a bubbly electro beat, "Would you ever be my freaking boyfriend" (although she uses a less socially acceptable adjective). The Bird And The Bee is sometimes sexy, sometimes sarcastic and sometimes both. Fans of the Mosquitos, Bebel Gilberto or Annie should take note.
LIL' SCRAPPY
Bred 2 Die Born 2 Live
BME/Reprise
Since introducing himself to the rap world, Scrappy has found himself stuck between crunk and a hard place. That's not bad. Along with having a mentor/producer in crunk king Lil Jon, Scrappy (known to his fam as Darryl Richardson II) is now in 50 Cent's G Unit crew.
With a voice sounding older than his years, the half-Iranian, half-African American Atlanta native kicks a gangsta's flow through a diffuse, poppy brand of crunk. Without missing any of crunk's high energy, Scrappy talks down the police and speaks up about the poverty of his youth on "Livin' in the Projects." He maintains a pensive, ruminative quality on "Lord Have Mercy" in a dark, lyrical voice he could have learned from hanging with Fiddy. Cool.
But too much gangsta boasting for a kid his age, too few interesting guests, and too many lifeless party tracks like "Been a Boss" make much of Bred 2 Die a no-brainer. It's a decent record. But if Scrappy's born 2 live, he should prove it more often.
THE GOOD, THE BAD AND
THE QUEEN
The Good, the Bad and the Queen
Virgin
Blur and Gorillaz mastermind Damon Albarn has founded yet another outlet for his restless muse, a "supergroup" with Clash bassist Paul Simonon, Fela Kuti drummer Tony Allen, and frequent Albarn cohort/guitarist Simon Tong, plus the producing hand of Gnarls Barkley's Danger Mouse.
Like recent Gorillaz and Blur platters - sans a hooky single like "Feel Good Inc." - "The Good, the Bad and the Queen" is filled with bleary rhythms and anxious political ruminations. Albarn constructs achingly lovely melodies for "80s Life," "Herculean" and "A Soldier's Tale," and he's honed his lyrical gaze on his home country of England for the first time since Blur's mid-'90s heyday. But the overall somnambulant tone of the album (at least until the frenzied jam on the closing title track) only makes the dull stretches sound even duller.