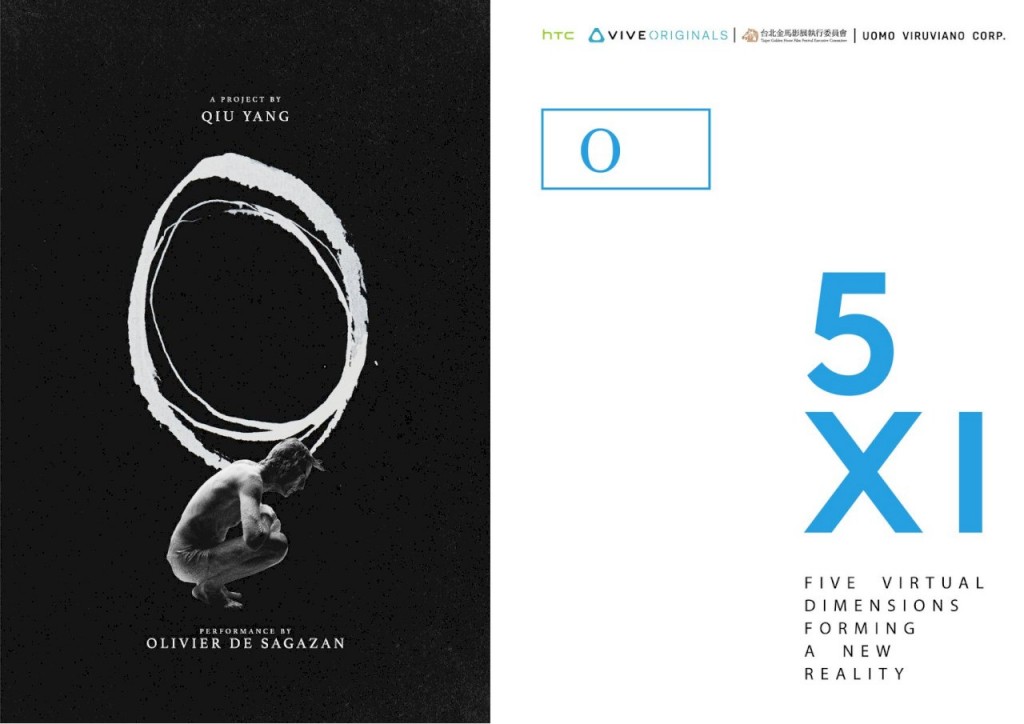 The general manager of HTC VIVE ORIGINALS, Liu Sih-ming (劉思銘), told the radio station that the nominations are a milestone for VR films globally. He added that it is also an important moment for the domestic cultural and creative industry, as well as a step forward for HTC's development of a complete VR industrial ecosystem. Among the nominated films, “O,” “Only the Mountain Remains,” and “The Making of” are three of the five short films in the “5x1” project, a joint production by HTC VIVE ORIGINALS and the Taipei Golden Horse Film Festival Executive Committee. “Gloomy Eyes” was a jointly produced by HTC VIVE ORIGINALS and French studio Atlas V, while “Inori” was a collaboration between HTC VIVE ORIGINALS, contemporary Japanese artist Miwa Komatsu (小松美羽), and music producer Kay Huang (黃韻玲). Wei Liang Chiang (曾威量), director of “Only the Mountain Remains,” told the RTI that the inspiration for his work was to let viewers experience the fear, despair, and helplessness of missing foreign workers. Chao Te-yin (趙德胤), director of “The Making of” said that the nomination shows that creating art requires adopting and experimenting with new technologies and techniques. 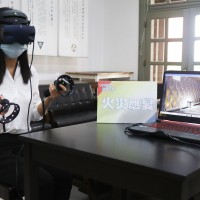