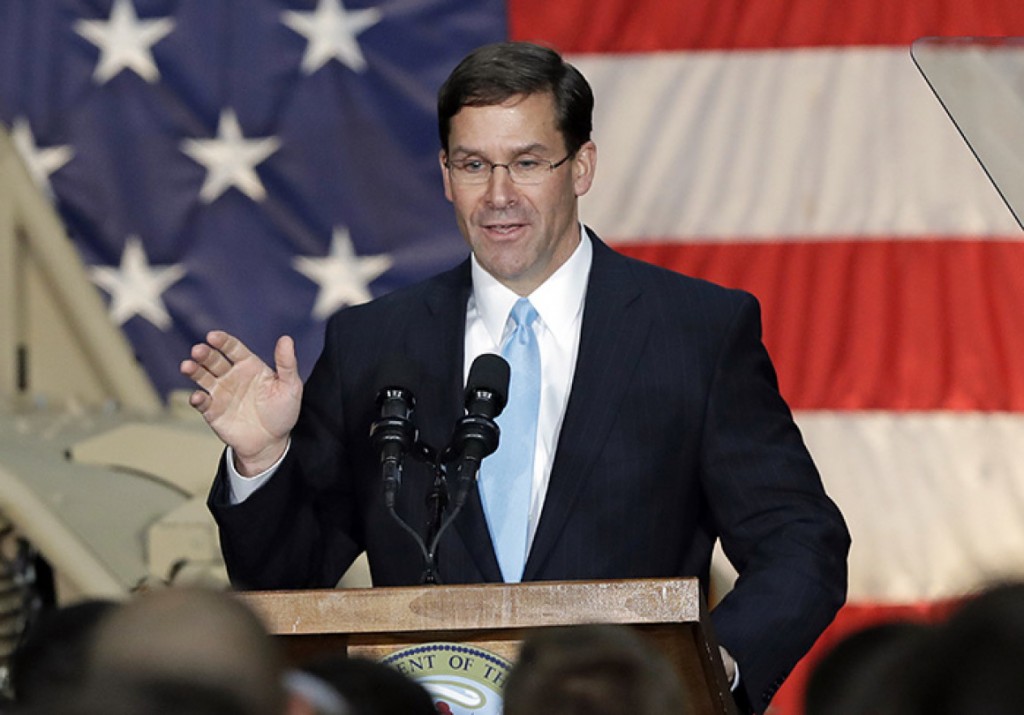 TAIPEI (Taiwan News) – The new U.S. secretary of defense, Mark Esper, made it clear upon being sworn into office that Chinese telecom companies like Huawei represent a significant threat to the national security of the United States.

Speaking to media at the Pentagon on July 24, Espers emphasized that the ongoing trade conflict with China is just as important in terms of national security as it is for the economy. Speaking to NATO allies, Esper also noted his concern that Chinese technology may seriously compromise the integrity of communications between allied nations.

“I think we need to be very concerned about Chinese technology getting into our systems or the systems of our allies. Huawei is the poster child right now for that … When I was in Brussels three weeks ago we talked about this among defense ministers on how do we preserve the integrity of our networks as an alliance and so that will continue to be important for me as we go forward.”

While Esper recognizes the threat China poses to U.S. interests, he is not as adamant as his predecessor Patrick Shanahan, who said on his first day that China was his top priority. By contrast, Esper has mostly discussed the developing situation with Iran since officially taking the office on July 23.