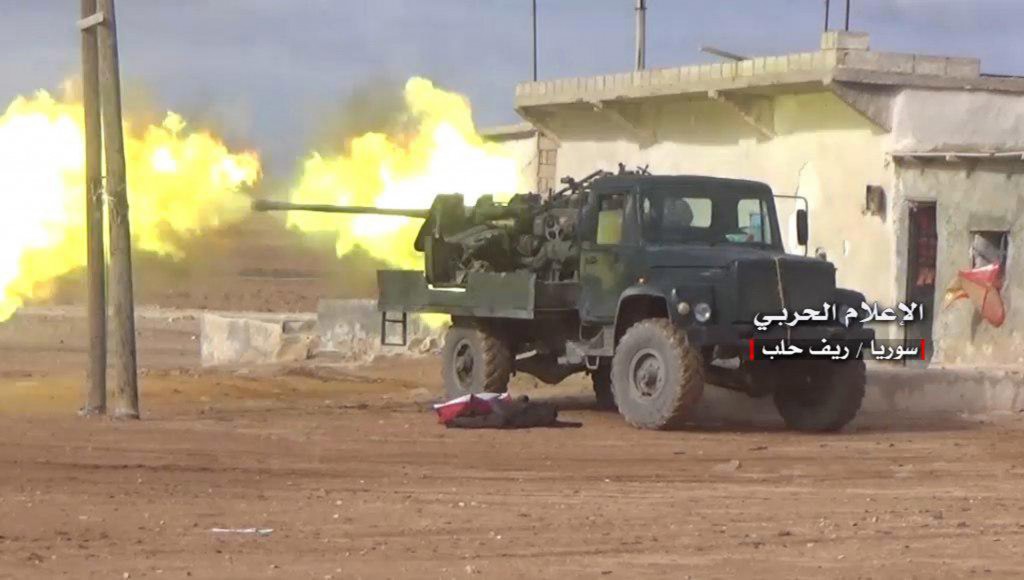 BEIRUT (AP) — Syrian activists and rescue workers say at least 10 civilians, including three children, were killed in airstrikes on villages and towns in rebel-held areas in northwestern Syria.

A government offensive there since late April has displaced hundreds of thousands and targeted infrastructure and hospitals in a tactic used throughout the eight-year Syrian civil war to empty out opposition areas.

Save the Children and a local partner say at least 90 children were killed in the three-month onslaught.

Syrian Civil Defense rescuers reported that four people killed in Kfar Rouma and Maaret Numan in Idlib, while five were killed in Aleppo province. The Syrian Observatory for Human Rights says one was killed in Hama.