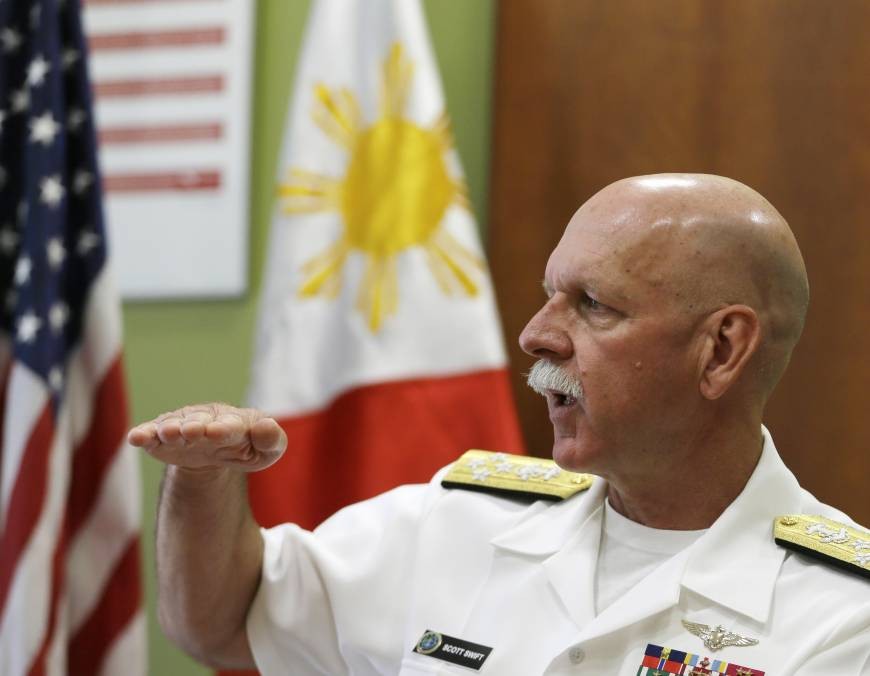 As before, China’s Communist government refused to exclude the use of force against Taiwan, adding to its refusal to communicate with the Democratic Progressive Party administration of President Tsai Ing-wen (蔡英文).

After attending a symposium by the Center for Strategic and International Studies July 24, Swift told reporters that if increasing military power served to intimidate or launch a war, it would create instability. Only if military power was used to back up diplomacy, as in the case of the U.S., did it lead to increased stability, the United Daily News quoted Swift as saying.

An increase in military capabilities needed to be transparent and explainable, while China’s efforts were worrying U.S. allies in the region, Swift added. In Taiwan’s case, diplomacy and dialogue were the best ways of resolving issues between the two sides, the retired admiral said.

China itself would also stand a lot to lose if it went as far as using force against Taiwan, according to Swift. 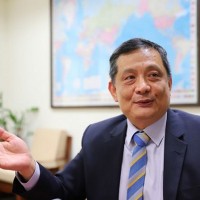 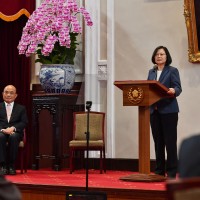