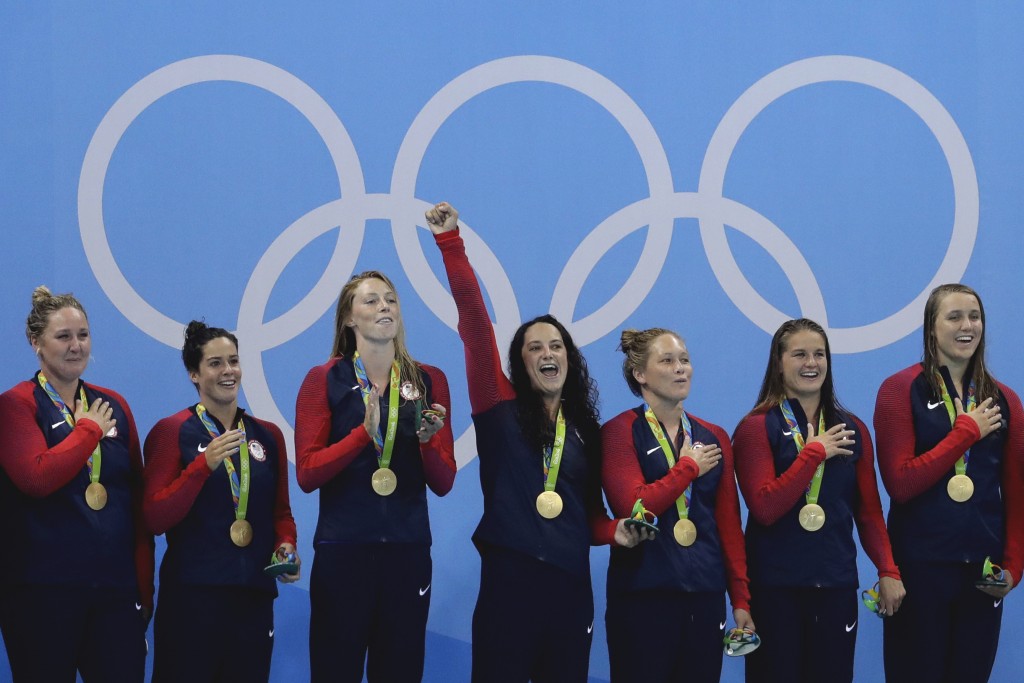 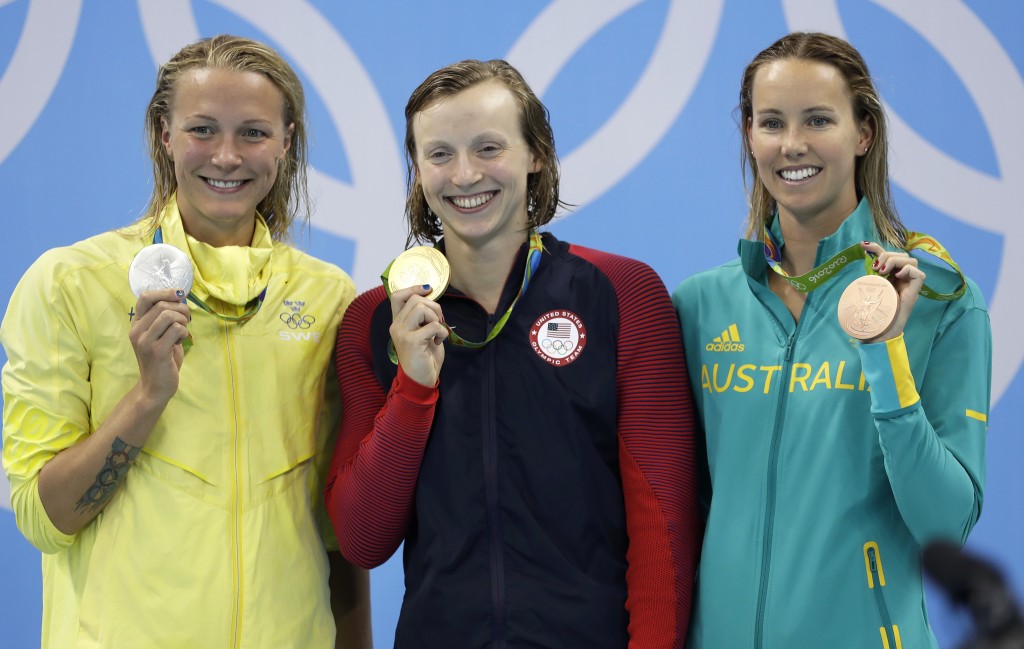 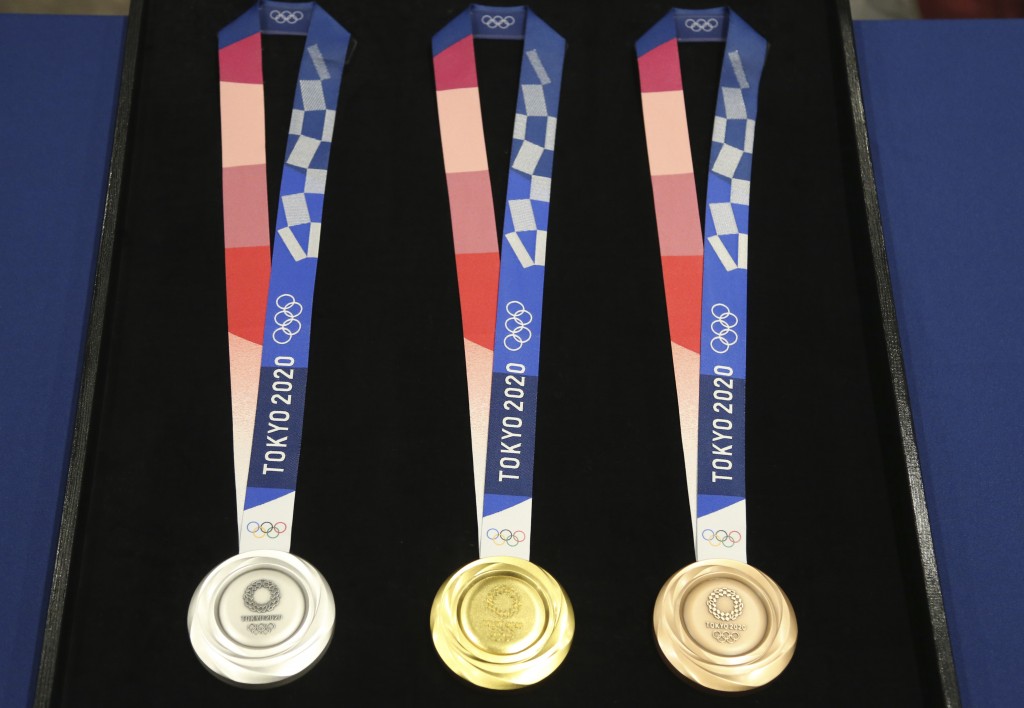 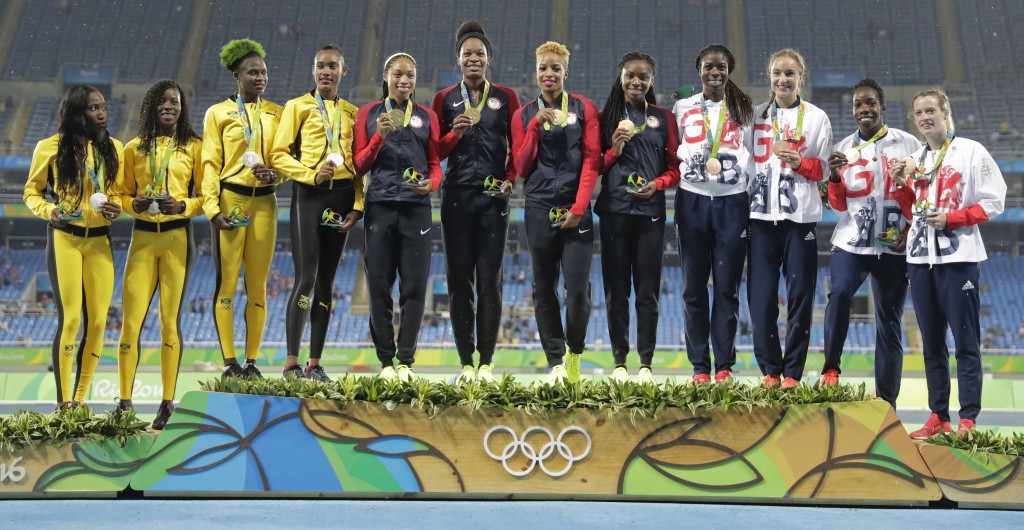 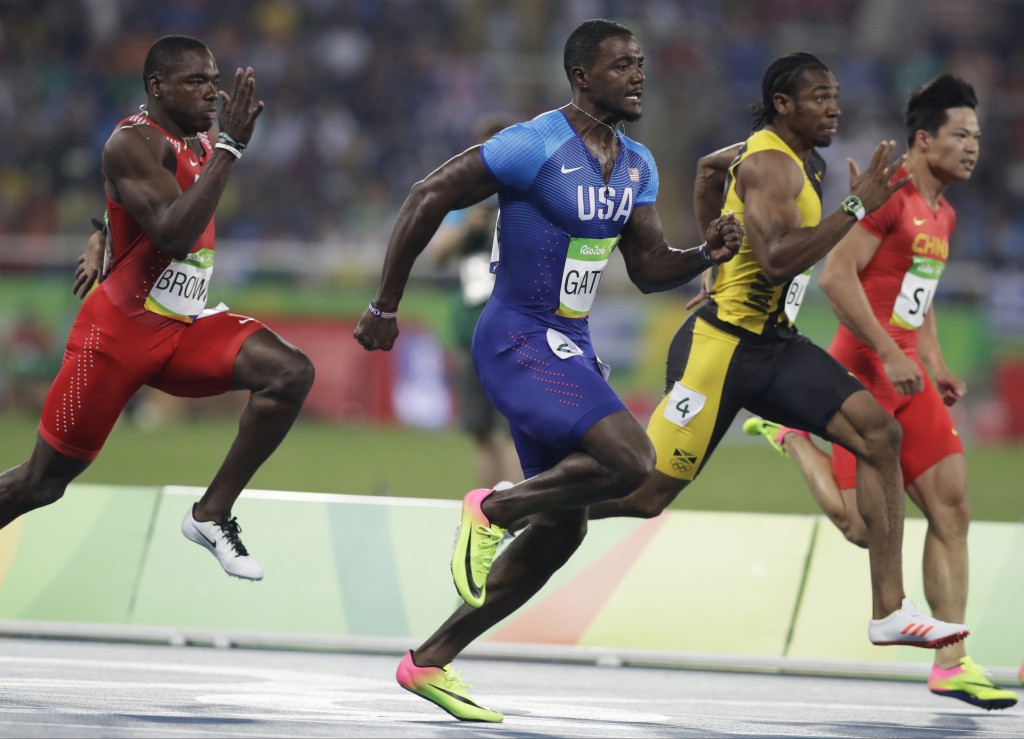 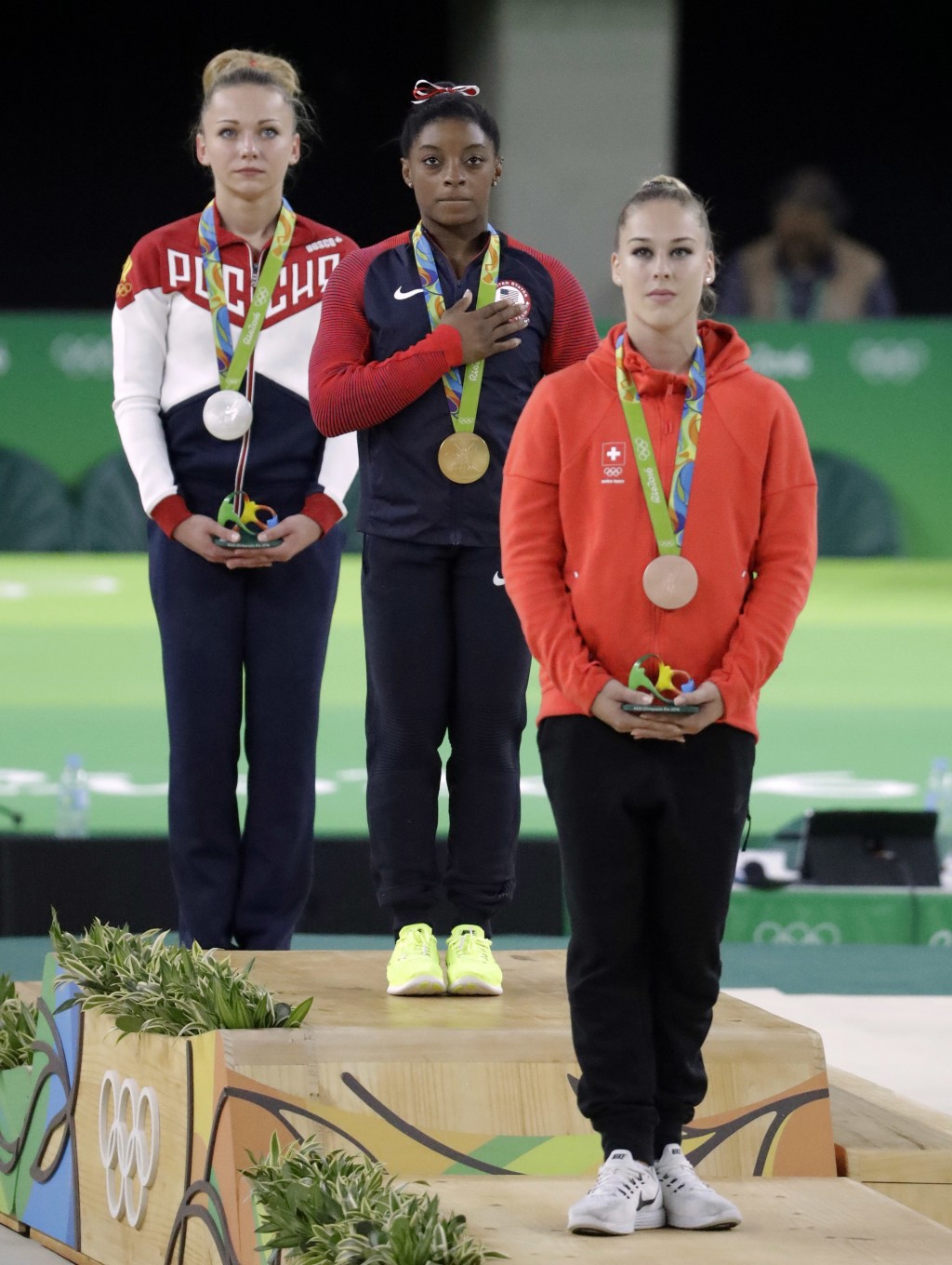 DENVER (AP) — For decades, the question at the Summer Olympics hasn't been whether the United States will top the medals table, but by how much.

If anyone on U.S. soil has a problem with that — and given the headlines of the last few years, plenty of people do — well, imagine the alternative.

Item No. 4 under the heading "Purposes" in the 1978 law that created the U.S. Olympic Committee is the mandate for the federation to construct "the most competent ... representation possible in each event of the Olympic Games, the Paralympic Games, and Pan-American Games."

That's a long-winded way of saying "win lots of medals," and since the break up of the Soviet Union, nobody has come close to winning as many as the U.S.

But after being criticized by abuse victims, athletes' representatives, lawmakers and a couple of blue-ribbon panels for adhering too closely to a "money-for-medals" prototype that served the U.S. well on the playing field, new leaders at the USOC are trying to reshape their mission. They want the new USOC to focus more fully on the overall welfare of athletes instead of simply what they can contribute to the win column.

It's a work in progress, and how well that overhaul melds with the USOC's core mission of winning medals will come into sharp focus starting a year from Thursday, when the first champions are crowned at the Tokyo Olympics.

Gracenote Sports projects the United States to win 126 medals — a number that would beat second-place China by 45 and outpace the total from 2016 by five (There are more medals at stake next year because of added sports).

Regardless, the bottom line remains unchanged from what it's been for years: Fourth-place finishers and inspirational stories are nice, but NBC and U.S. sponsors also want to see some winners for all those billions they fork over.

"People are buying the Olympics before they know the results, but historically, Team USA has been extraordinarily competitive," said Dan Lovinger, NBC's executive vice president of advertising sales. "We expect them to be again."

A no-win situation for the USOC?

It might seem that way if you pay attention to what's been happening in the boardrooms in the wake of Larry Nassar and a number of abuse cases that have led to a near-complete turnover of the USOC's top staff — an overhaul many critics say hasn't gone far enough.

Once the torch is lighted, however, the public pays attention to the scoreboard, not the meetings.

Though Michael Phelps is gone, the U.S. swimming team, led by Katie Ledecky, looks like a good bet to dominate as it always does.

With Jamaica's Usain Bolt out of the mix, there are few roadblocks in the way of the Americans grabbing 30 medals in track and field.

And through all the trouble and turmoil in gymnastics, Simone Biles is expected to be back and there aren't any countries narrowing the gap with the United States.

A look at some of the marquee sports — and other spots where the U.S. is expected to rake it in:

GYMNASTICS: While the state of USA Gymnastics as a national governing body remains very much in flux — the organization filed for bankruptcy late last year in an effort to ward off a decertification effort by the USOC — the chasm between the women's Olympic program and the rest of the world remains as large as ever thanks to Biles. The American women won eight of the 18 medals available at the 2018 world championships, with Biles having a hand in six of them. The U.S. won the team final by nearly nine points (8.932), more than double the gap between second-place Russia and eighth-place Germany (4.426).

TRACK AND FIELD: This sport will have issues clawing its way into the mainstream with Bolt on the sideline. But that doesn't add up to trouble for the U.S. In fact, quite the opposite. With the 100 and 200 up for grabs again, Noah Lyles and Christian Coleman will be in the mix — along with defending world champion Justin Gatlin — to be the world's next Olympic sprint champions. On the women's side, 400-meter hurdler Sydney McLaughlin is a name to watch. And don't forget about Allyson Felix, who will be 34 in 2020. She's one medal shy of tying Carl Lewis for most of any U.S. track and field athlete.

SWIMMING: For the first time since 2000, Phelps won't be competing. The most decorated athlete in Olympic history with 28 medals, including 23 gold, retired after Rio. Ledecky is the star of the U.S. team, which is still in transition in the post-Phelps era, but should do just fine in a sport that awards more medals than any sport this side of track.

BEACH VOLLEYBALL: The Americans have two of the top four teams in the world in the women's Olympic qualification race, and are a threat to claim two medals. Five-time Olympian (and three time beach gold medalist) Kerri Walsh Jennings is attempting to qualify for Tokyo with her third different partner.

BASKETBALL: The U.S. men will return to the site of their only loss under Mike Krzyzewski, way back in 2006 in the world championships. But don't count on another surprise. With unmatched depth, the Americans have been able to reload with stars, while the veterans from powers such as Spain and Argentina have moved on and not been replaced. The women haven't lost a game at the Olympics since 1992, and won their eight games in 2016 by an average of 37 points.

AROUND THE VILLAGE: The Williams sisters love the Olympics, and the U.S. women have other medal-worthy contenders, including Sloane Stephens and Madison Keys. ... The U.S. currently has eight of the top 12 in the men's golf rankings. But a maximum of four can represent any single country. ... Skateboarding is dominated by Americans, which should make the qualifying contests more competitive than the Olympics themselves. ... Gracenote projects the U.S. winning medals in 30 sports, which would break the record of 28 that it tied in 2016.