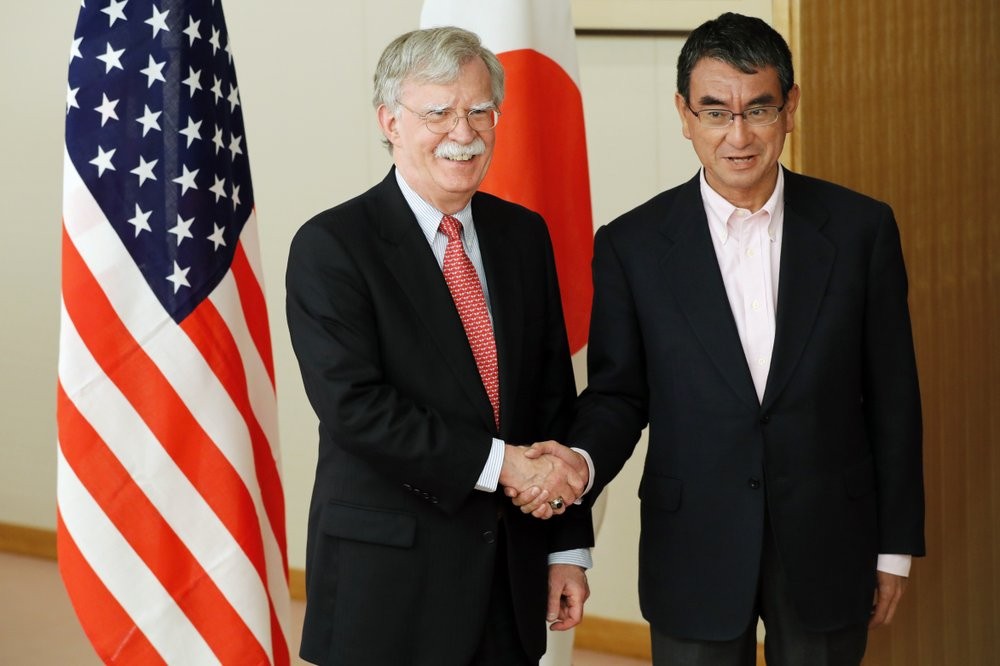 TAIPEI (Taiwan News) – In the ongoing spat between South Korea and Japan over Tokyo’s export controls and Seoul’s decision to seize the assets of private Japan-based companies operating in Korea, Japanese media has reported that the United States has no intention of getting involved to mediate the dispute.

According to Kyodo News, U.S. National Security Advisor John Bolton held a private meeting with Japanese Foreign Minister Taro Kono (河野太郎) on July 22. On Wednesday (July 24), sources in the Japanese government revealed Bolton’s message to Kano, which was that Washington will not arbitrate in the dispute.

According to the report, during the meeting with Bolton, Kono emphasized that South Korea is ultimately responsible for the deteriorating relations. Since Seoul is the party that refused to seek arbitration with a third country to settle the issue, it is up to them to negotiate with Japan, said Kano.

In defense of the export controls on certain products crucial to South Korea’s high tech industries, Kono said that the new restrictions are a legitimate security measure given previous reports of Korea’s violations of safety standards. Bolton said that while Washington is concerned that the souring relations between Seoul and Tokyo may derail U.S. efforts to denuclearize North Korea, ultimately it has no intention to get involved in the bilateral affairs of the two countries, reports Kyodo News.

Previously it was reported that U.S. President Donald Trump was asked by South Korean President Moon Jae-In to act as mediator. Trump remarked that if the Japanese government also requested the U.S. to mediate then he would be willing to assist in that capacity. 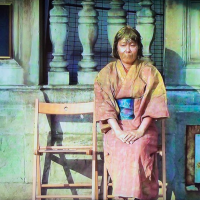 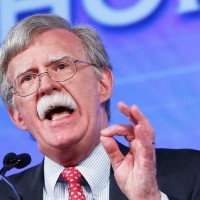 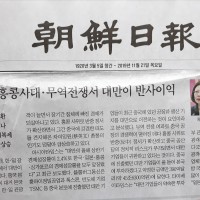 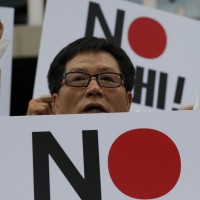 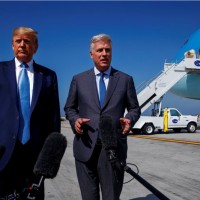