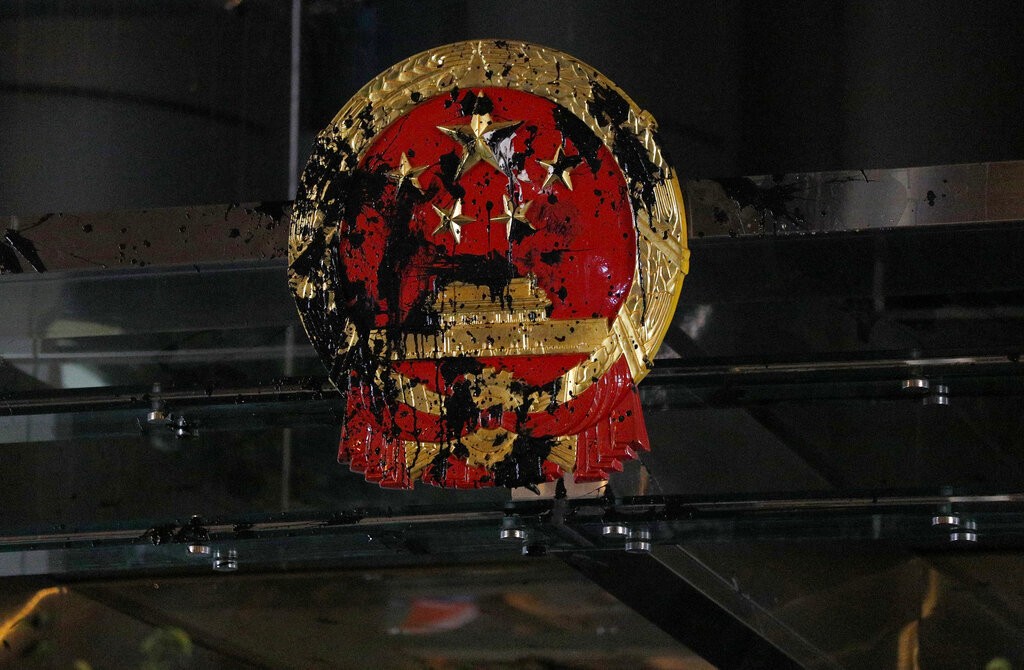 TAIPEI (Taiwan News) – The Ministry of National Defense of China announced on Wednesday (July 24) that the People’s Liberation Army (PLA) could legally intervene with Hong Kong’s ongoing protests if requested to do so by the Hong Kong government.

Bonnie Glaser, a senior adviser for the Center for Strategic and International Studies (CSIS), responded to the announcement, writing on Twitter that “Making this point publicly at this juncture is undoubtedly a signal.”

Although Hong Kong protesters remain largely peaceful, the spokesperson of the Defense Ministry, Wu Qiao (吳謙), called the vandalizing of Beijing’s liaison bureau in Hong Kong is “intolerable.” He added that the PLA’s garrison stationed in Hong Kong can be legally deployed to “maintain social order” upon the request of the Hong Kong government, according to Article 14 of the Garrison Law.

China’s defence ministry has said the People’s Liberation Army can legally intervene to help Hong Kong to “maintain social order” if requested to do so by the territory’s government. https://t.co/Xay9GarWvT