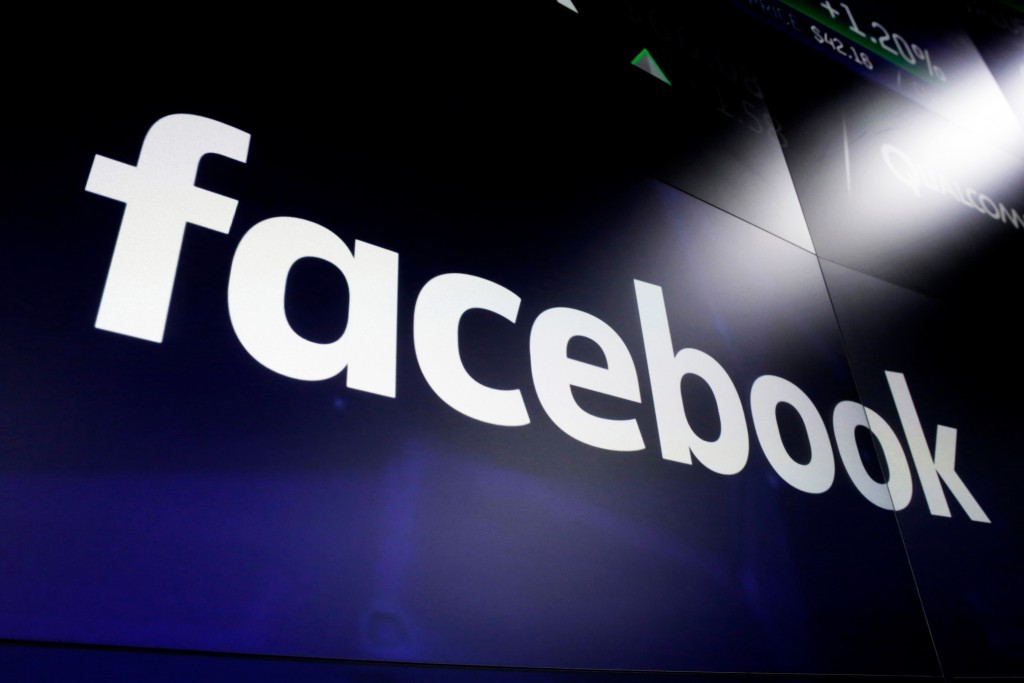 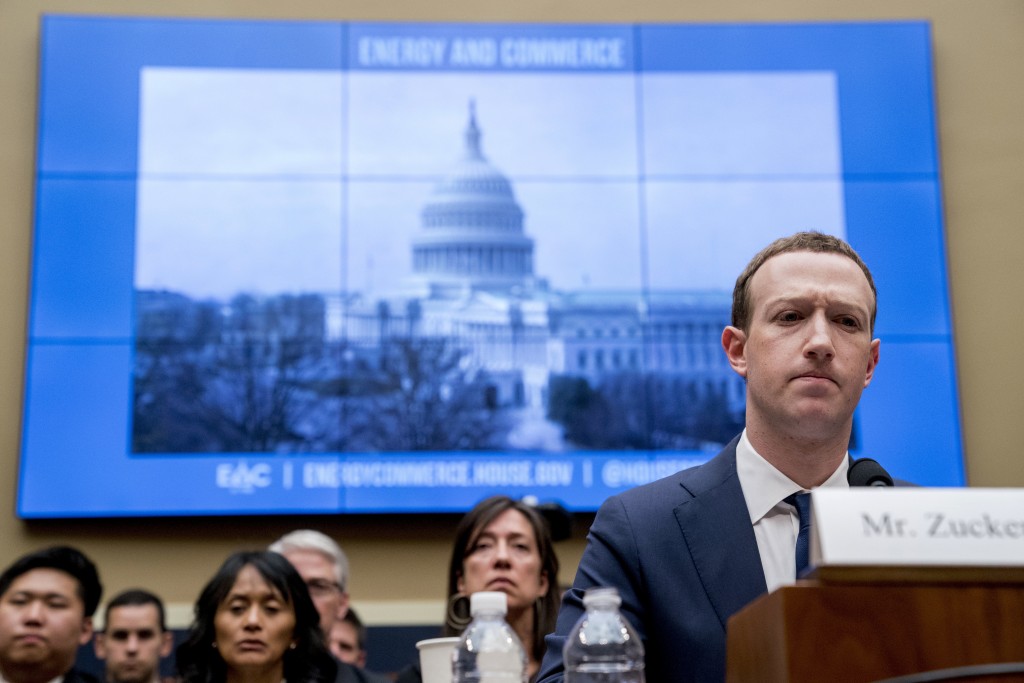 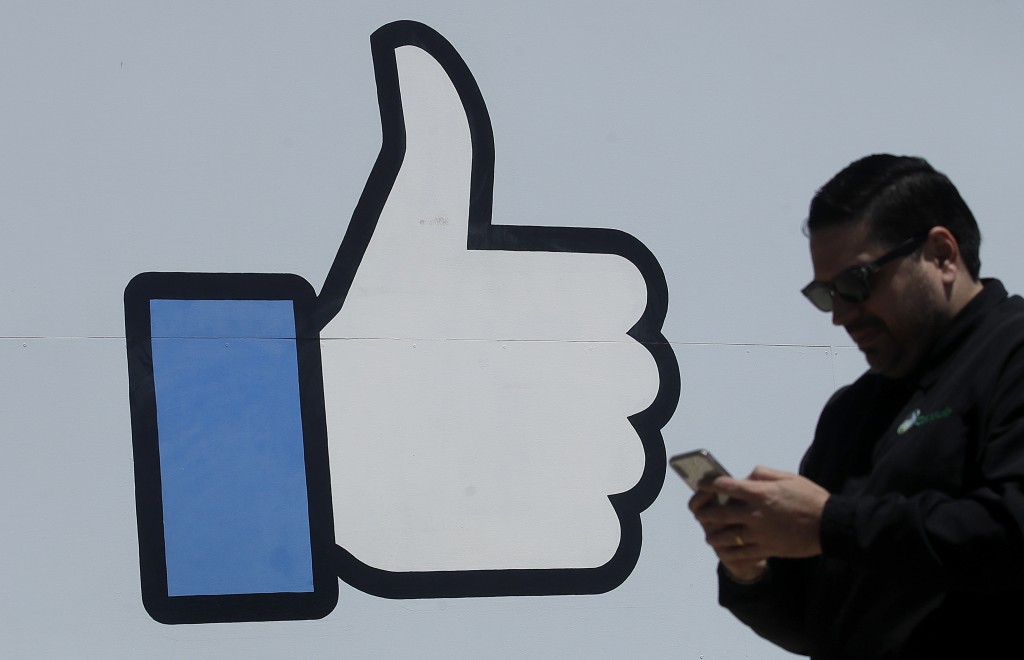 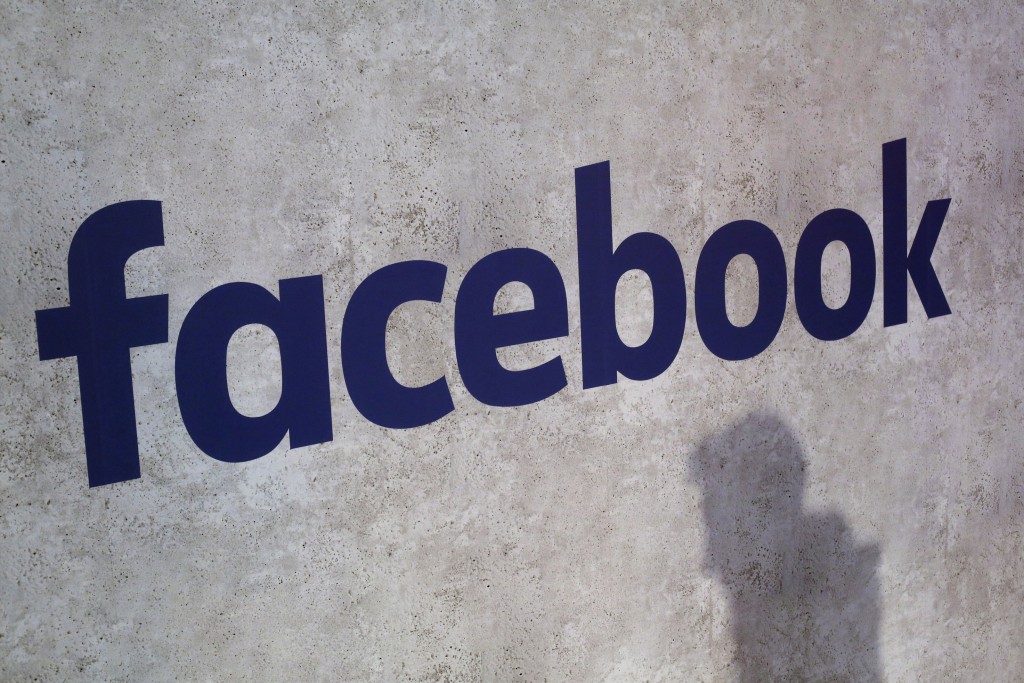 Facebook will pay a $5 billion fine for privacy violations and will be subject to broader oversight, but ongoing probes in Europe and the U.S. could present even bigger headaches for the company.

The FTC fine is by far the largest the agency has levied on a technology company. The settlement also comes with restrictions and government oversight.

Facebook for a decade had largely been trusted to regulate itself and keep its 2.4 billion users' interests at heart. Then came Russian meddling in the 2016 elections, fake news and the Cambridge Analytica scandal, in which a political data mining firm affiliated with the 2016 presidential campaign of Donald Trump improperly accessed the personal data of as many as 87 million users.

Regulators in Europe and the U.S. took notice. Facebook now faces the prospect of not only billions of dollars in additional fines, but also new restrictions.

Following are some of the ongoing investigations and potential legal threats involving Facebook.

Facebook disclosed Wednesday that it will pay a separate $100 million fine to the SEC to settle charges it made misleading disclosures about the risk of misuse of Facebook user data.

The U.S. Department of Justice on Tuesday said it opened a sweeping antitrust investigation of major technology companies and whether their online platforms have hurt competition, suppressed innovation or otherwise harmed consumers.

Though the privacy matter is settled, Facebook disclosed Wednesday that the FTC is investigating the company separately for antitrust issues. Facebook said it was informed of the investigation in June.

Ireland's data regulator has launched an investigation of Facebook over the Cambridge Analytica data leak last year. At issue is whether the company complied with strict European regulations that went into effect in May 2018 covering data protection. Under the new rules, companies could be hit with fines equal to 4 percent of annual global turnover for the most serious violations.

The probe could potentially cost Facebook more than $2.3 billion in fines based on its 2018 revenue, or more if it makes more money this year, which is like. The commission, which handles online data regulation for the European Union, has nearly a dozen open investigations on Facebook that include its subsidiaries WhatsApp and Instagram. Facebook says it is cooperating.

The U.S. government charged Facebook with high-tech housing discrimination in March for allegedly allowing landlords and real estate brokers to systematically exclude groups such as non-Christians, immigrants and minorities from seeing ads for houses and apartments.

The civil charges filed by the Department of Housing and Urban Development could cost the social network millions of dollars in penalties. More important, they're already affecting the company's business model — its ability to target ads with near-surgical precision. By its nature, this sort of targeting excludes some people and includes others. And that's not always legal.

The charges came despite changes Facebook announced just a week earlier to its ad targeting system. The company had agreed to overhaul its targeting system and abandon some of the practices singled out by HUD to prevent discrimination, not just in housing listings but in credit and employment ads as well. The move was part of a settlement with the American Civil Liberties Union and other activists. But HUD didn't join the settlement. Facebook says it continues to work with civil rights experts on the issues.

In more fallout from Cambridge Analytica, Canada's privacy head announced in April that he is taking Facebook to court after finding that lax privacy practices allowed personal information to be used for political purposes.

A joint report from privacy commissioner Daniel Therrien and his British Columbia counterpart said major shortcomings were uncovered in Facebook's procedures. It called for stronger laws to protect Canadians. Facebook says it is taking the investigation seriously.

In October, British regulators slapped Facebook with a fine of 500,000 pounds ($644,000) — the maximum possible — for failing to protect the privacy of its users in the Cambridge Analytica scandal. The company said it is appealing the fine, so the matter is still, technically, unresolved.

If the federal investigations weren't enough, Facebook also faces local government bodies. Attorneys general for Washington, D.C. , and California are looking into Cambridge Analytica, while the New York attorney general is investigating the company's unauthorized collection of 1.5 million users' contact lists. Facebook said that it is working with the New York attorney general's office and that the collection was unintentional. It also says it is cooperating with the other attorneys general in their probes.