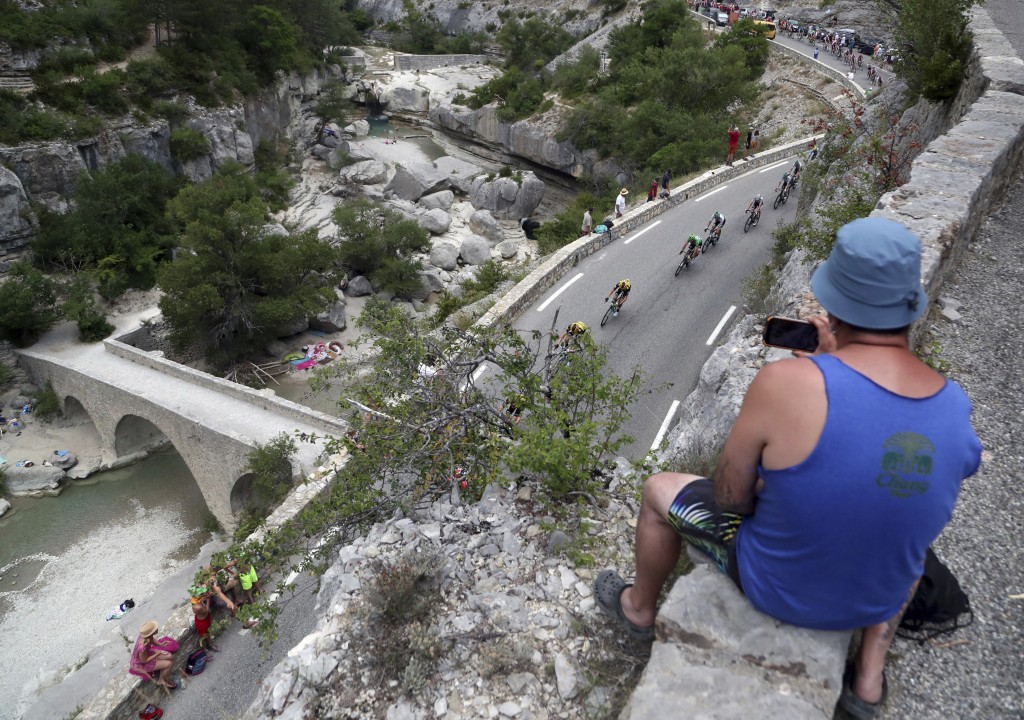 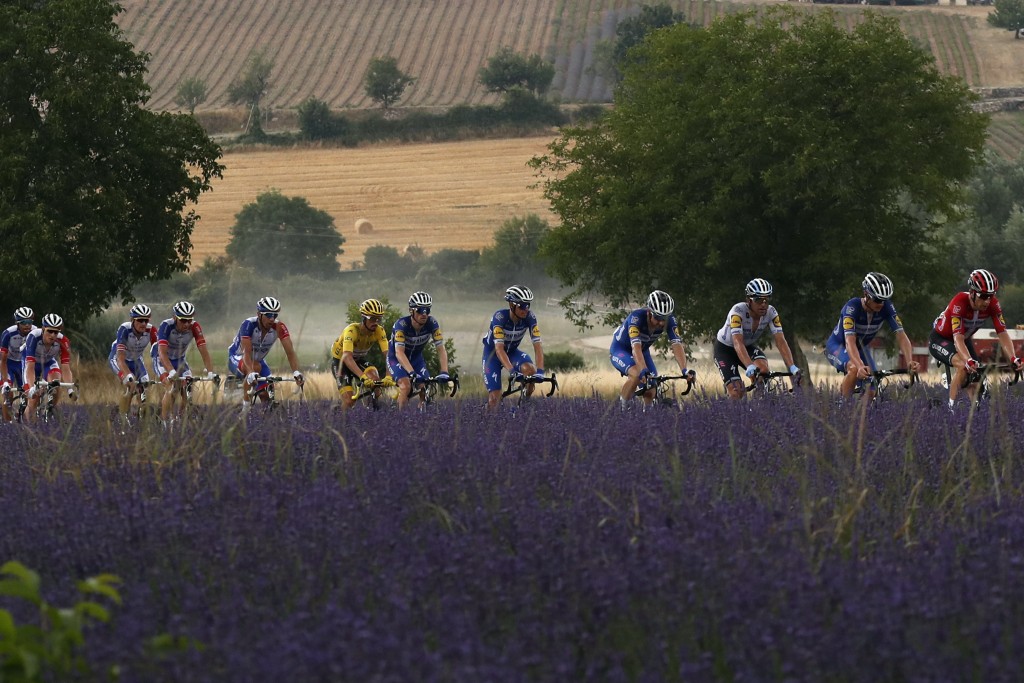 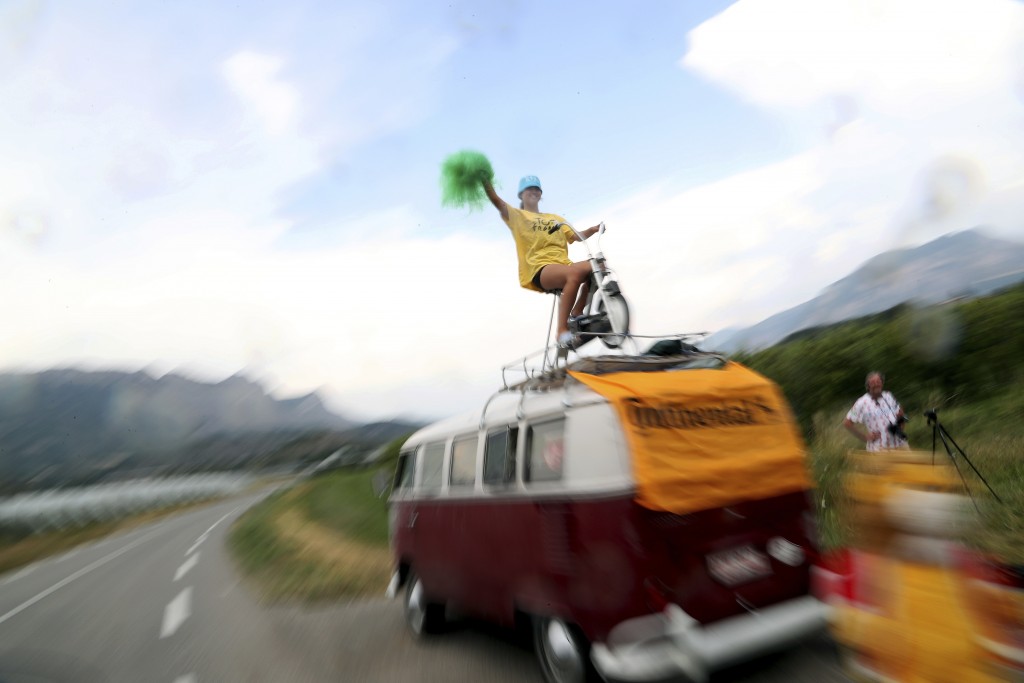 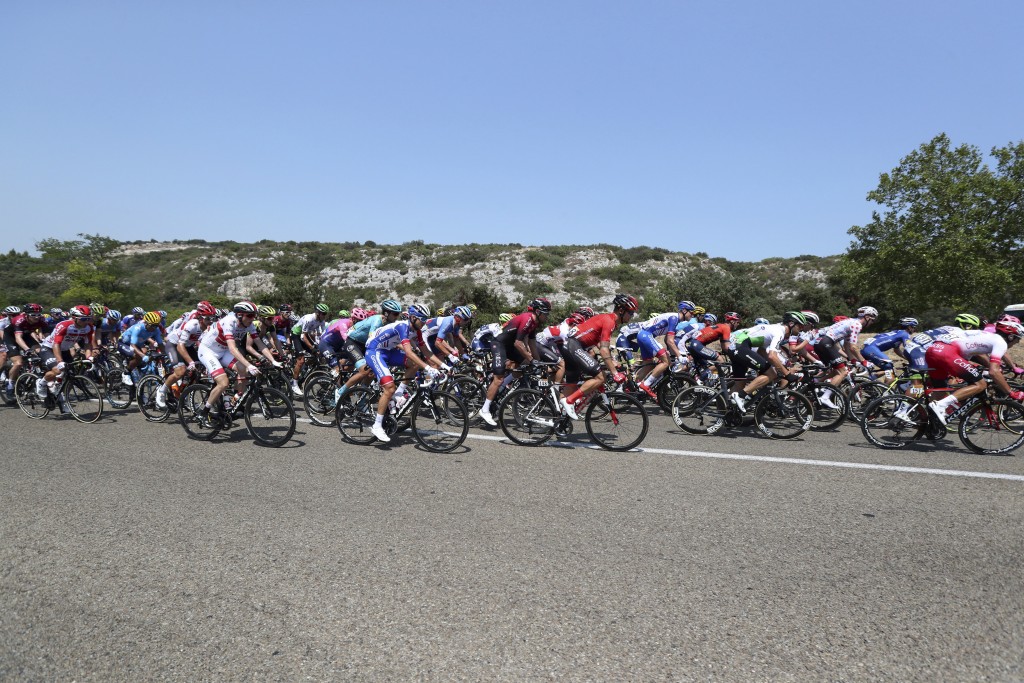 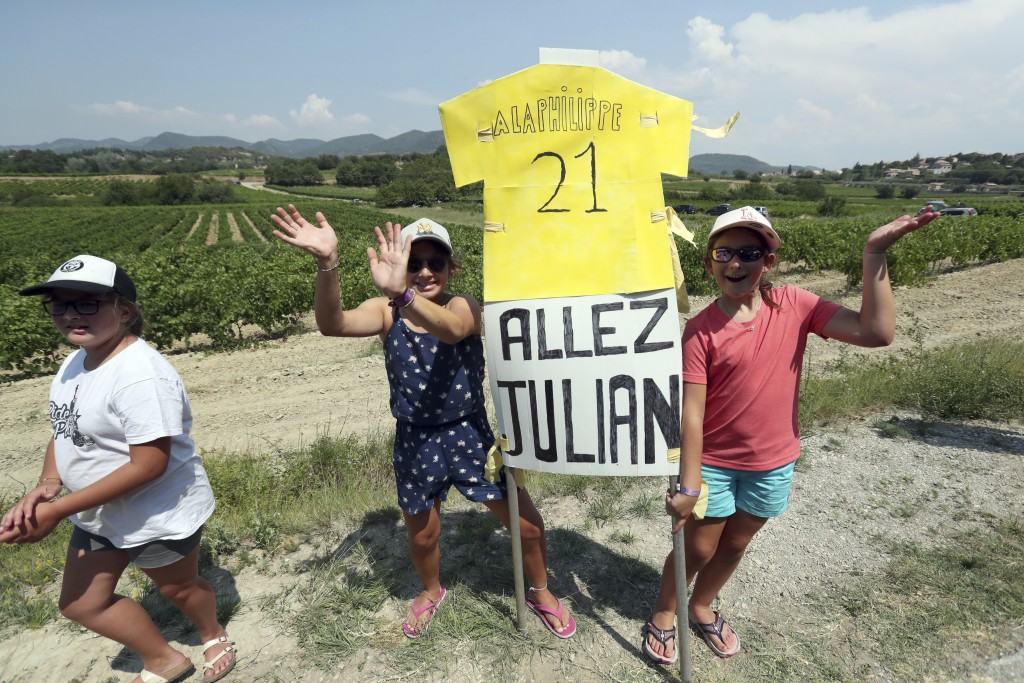 MIALET, France (AP) — There are those who merely talk of giving it all up and starting a new life. And there are others, far fewer, who actually do it.

The husband-wife cheese-making team of Frederic and Amandine Basserie gave up a comfortable town existence to live on a wind-swept mountaintop with knockout views of the wild Cevennes region of southern France, which the Tour de France zipped through this week.

They don't just make cheese. They cultivate bacteria, too.

In opting for a simpler, rootsier way of life, the Basseries also decided to go the whole hog and rear goats using traditional methods. That means no artificial additives in their cheeses. Instead, they encourage bacteria to lend a hand.

When he milks their goats, Frederic deliberately doesn't clean their teats with industrial disinfectants, to avoid killing bacteria in the milk that assist in the process of turning it into cheese. The milk isn't pasteurized, for the same reason. And Amandine only uses soap and water to clean the bowls, tools and surfaces she uses in making the cheese, again to avoid hurting the microscopic organisms they regard as co-workers in their enterprise.

"We cultivate our bacterial flora. We respect it just as we respect our goats," said Frederic, an interior decorator in his previous life. "The bacteria contribute to the quality of the product. It's not just what the animals eat."

By the taste of things, Frederic, Amandine, their 40 milk-producing goats and the bacteria are together doing a great job. When fresh, just weeks old, their Pelardon cheeses are oh-so creamy and delicately flavored with hints of the wild herbs, grasses, and other plants that the goats feast on during long daily treks into woods and hills around the farm, under Frederic's watchful eye. He takes a book with him to while away the hours while they eat.

When stored for a few months in a cool room, the cheeses undergo an amazing transformation, hardening and becoming tangy, peppery, even spicy-hot.

Making about 120 of the small round cheeses a day that they sell for less than 2 euros (dollars) each, they know they'll never get rich. But they ooze contentment, kissing each other before they go off to their chores.

"We live as we want. We're surrounded by nature and have a good quality of life," Frederic said.

BAGUETTE AND BUTTER: Defending Tour champion Geraint Thomas, second in the overall standings, and third-placed Dutch rider Steven Kruijswijk will both be short-handed as they battle in the Alps from Thursday to win the race, after their support riders Luke Rowe and Tony Martin were disqualified for pushing and shoving each other during Wednesday's Stage 17.

Martin first shoulder-barged Rowe, Thomas' teammate at Ineos. Rowe then chased Martin and pushed a hand into the neck of the Jumbo-Visma rider. They were battling to get Thomas and Kruijswijk to the front of the main pack as it was speeding toward the finish of the 200-kilometer (124-mile) stage to Gap, in the Alps' foothills. Matteo Trentin won the stage. Kruijswijk had already lost another teammate, Wout van Aert, to a crash earlier in the race.

QUOTE OF THE DAY: "We were both trying to do a job. Maybe we both overstepped the mark slightly, but it feels harsh to be thrown off the race, both of us. Neither of us deserve that" — Rowe.

STAT OF THE DAY: 13. The number of days that race leader Julian Alaphillipe, when he rides Thursday, will have worn the yellow jersey at this Tour. He is the first French rider to wear the iconic shirt for that long at a single Tour since Bernard Hinault wore it for 17 days in winning the 1985 Tour.

NEXT ON THE MENU: Three tough climbs to above 2,000 meters (6,560 feet) in altitude lurk on Stage 18, the first of three decisive Alpine stages that will determine who takes the title at the finish in Paris on Sunday.