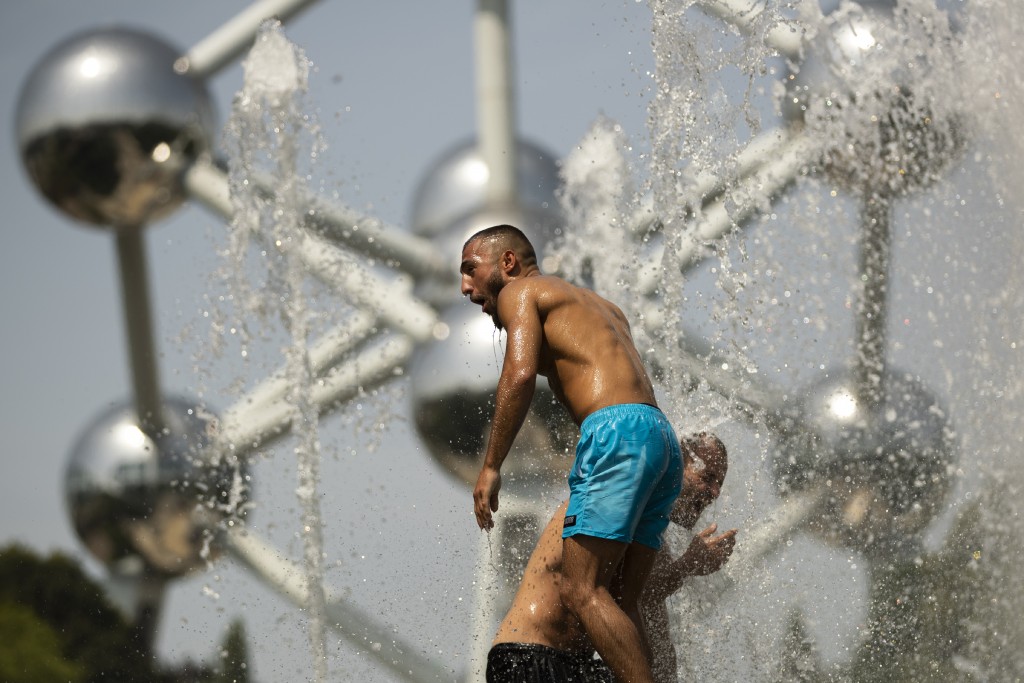 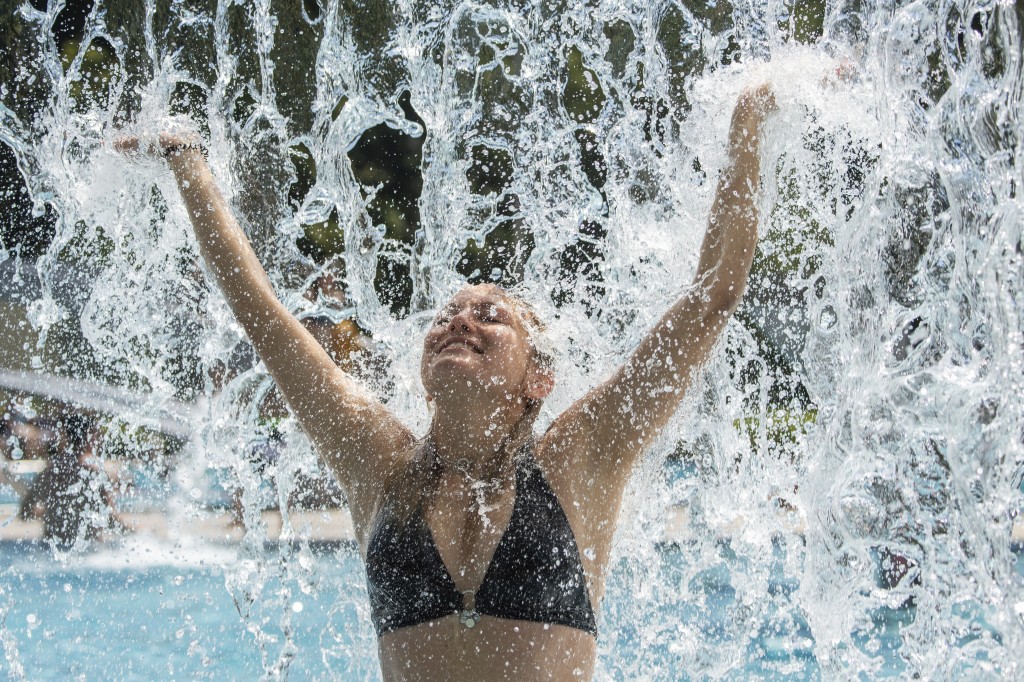 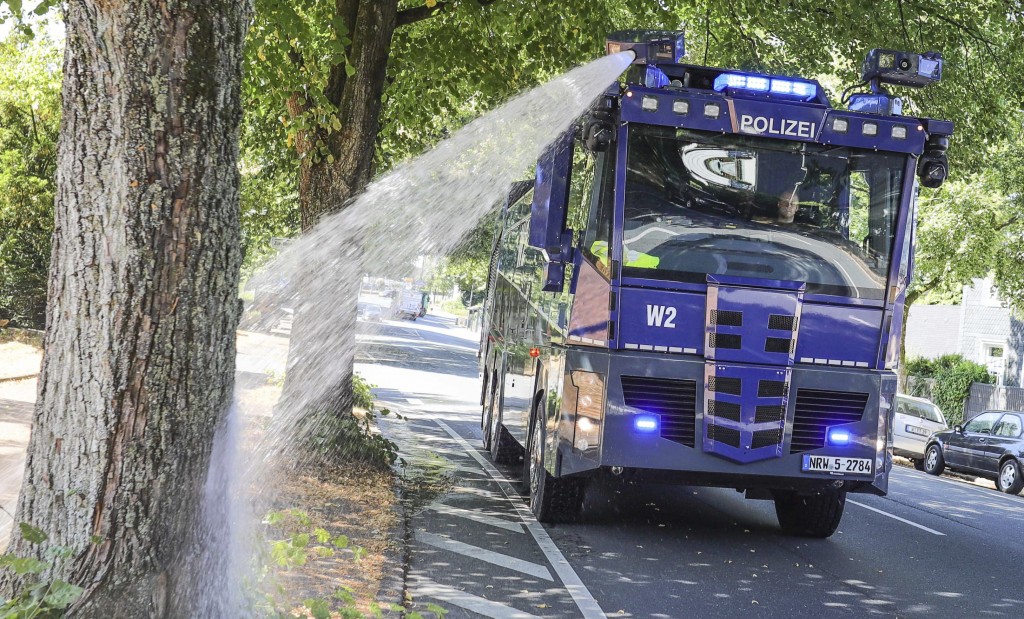 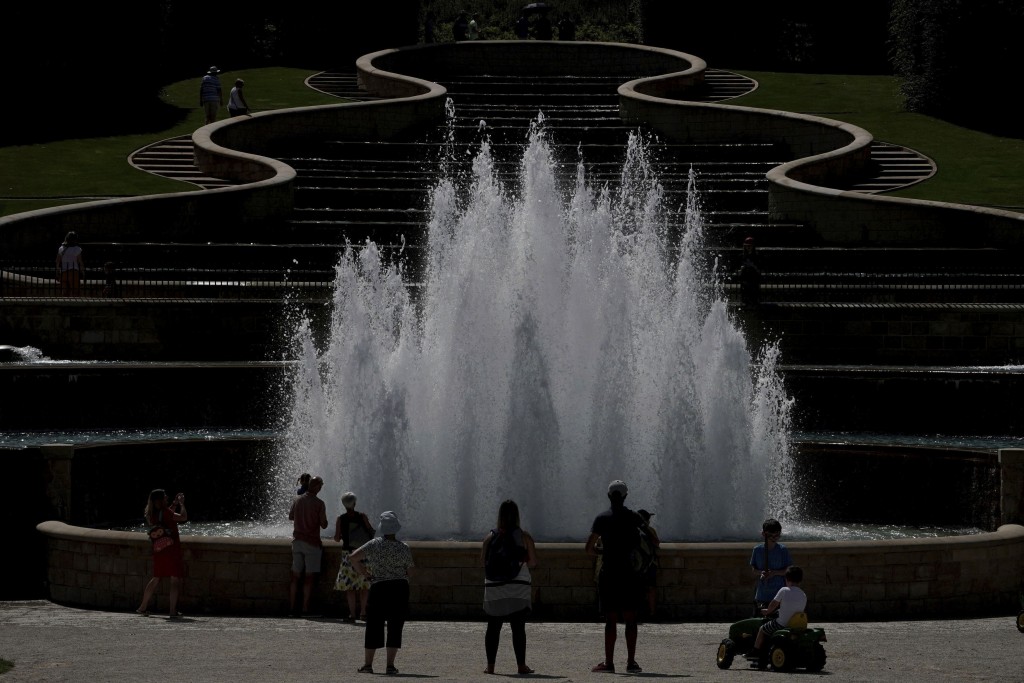 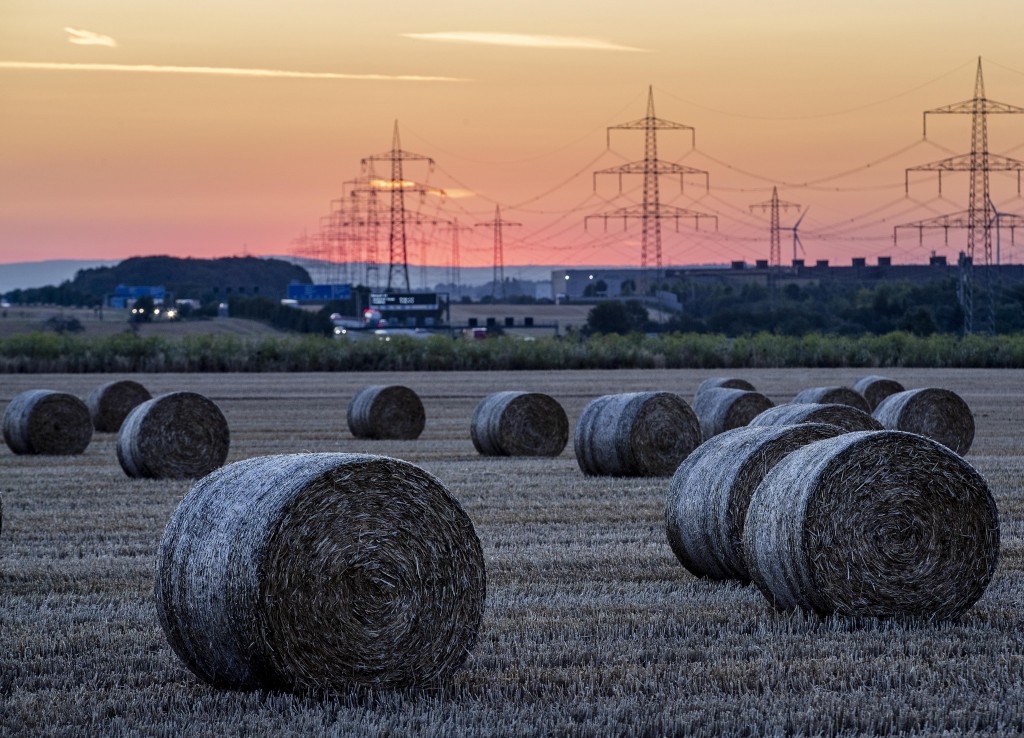 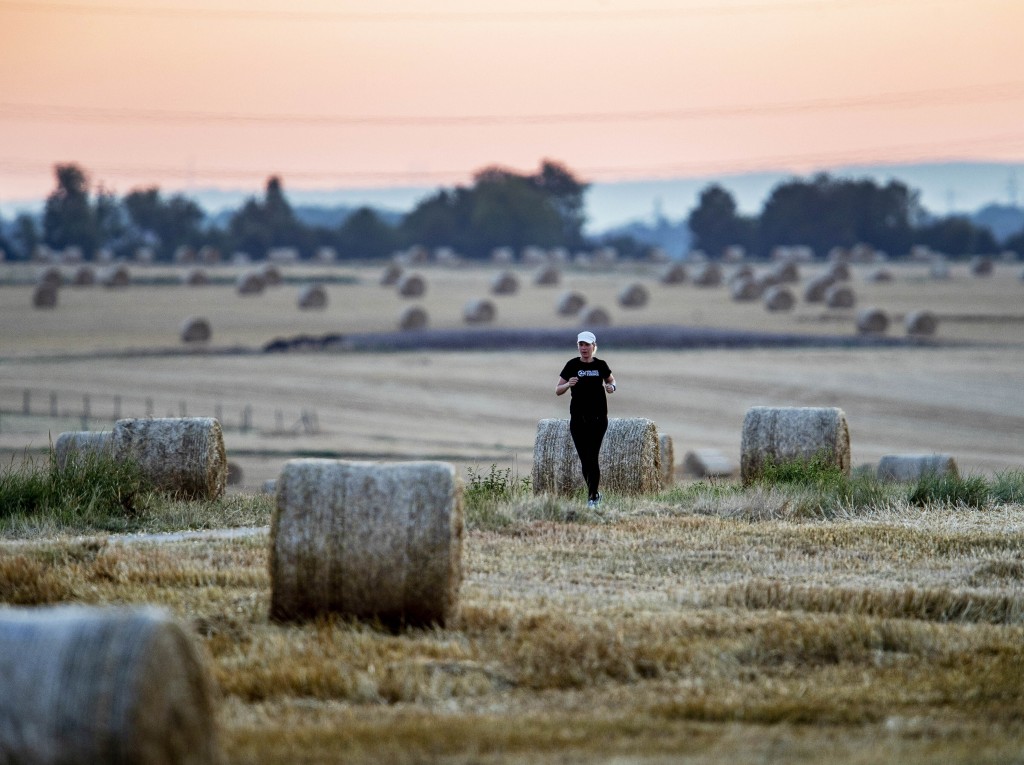 The national weather service put 20 areas including the capital on the highest heat alert level for Thursday, when Paris is expected to face record temperatures up to 42.2 C (108 F).

Rail authority SNCF issued a recommendation to travelers in those 20 areas to avoid train travel Thursday, and offered to reimburse or exchange tickets. SNCF employees are handing out free water bottles.

The red-alert zone includes about one-fifth of mainland France, including the Paris metropolitan area and a swath of northern France and Burgundy. Other European countries are also facing exceptionally hot weather.

French Health Minister Agnez Buzyn said Wednesday that the heat wave is hitting around 20 million people in France. She said temperatures Thursday are expected to be 2 degrees higher than in 2003, when a heat wave killed nearly 15,000 people in France, mostly elderly.

Europeans are jumping into public fountains and the sea to keep cool as parts of Europe could see a record-breaking heat wave.

Paris and other parts of France could see temperatures exceeding 40 C (104 F) on Thursday along with Germany, Belgium, Netherlands, Luxembourg and Switzerland.

The heat is putting pressure on authorities to help protect the elderly and the sick. Air conditioning is not common at homes, offices, schools or hospitals in European cities.

The weather is also aggravating droughts since it hasn't rained much in many parts of Europe this summer. The combination of heat, wind, and the risk of lightning from thunderstorms also increases the risk of wildfires such as those blazing in Portugal, according to the World Meteorological Organization.