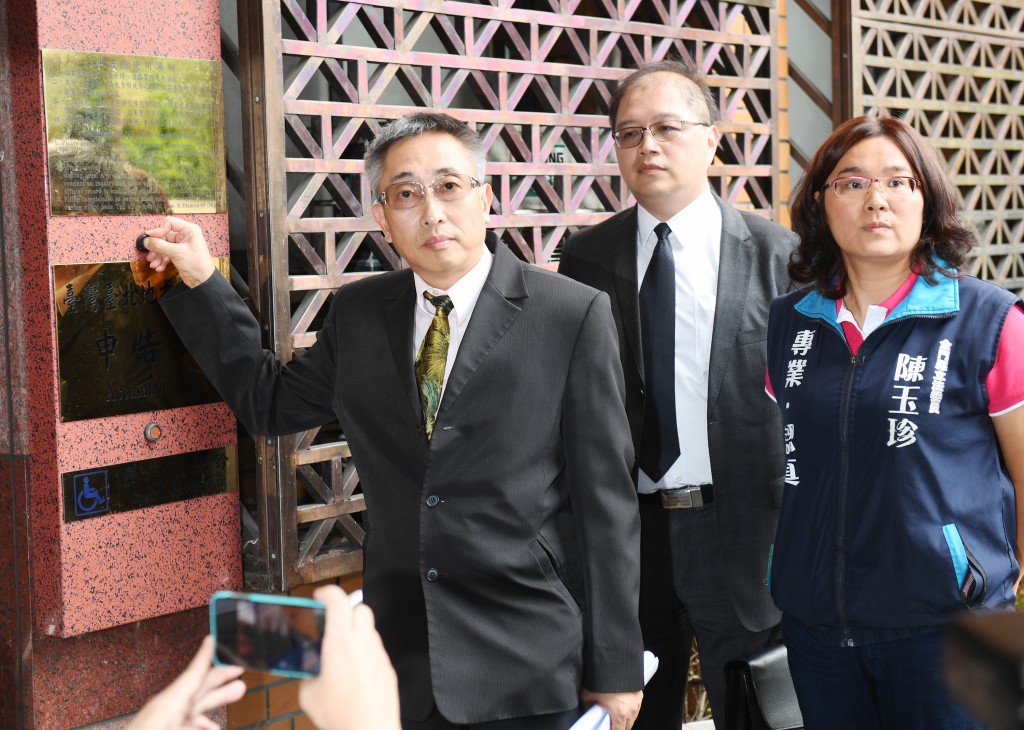 TAIPEI (Taiwan News) – The recent lawsuit brought by the Want Want China Times Group against the Financial Times and its Taiwan correspondent was a pure case of abuse of the law, Reporters Without Borders (RSF) said Wednesday (July 24).

Financial Times reporter Kathrin Hille wrote an article about Chinese influence in Taiwanese politics and media, where she also quoted reporters saying that Chinese government officials phoned editors of the Taiwanese media group on an almost daily basis, influencing its headlines and content about China.

The media group dismissed the allegations as malicious and filed a lawsuit against Hille. In a news release Wednesday, RSF slammed the company’s action as “an abusive libel suit” and accused it of harassing an experienced journalist, the Central News Agency reported.

The media forming part of the group, including CTiTV news station, CTV, and the China Times newspaper, have often been the target of criticism from the National Communications Commission and from media experts for their strong pro-Chinese stance and more recently for their support of Kaohsiung City Mayor Han Kuo-yu (韓國瑜), who was selected by opinion polls as the opposition Kuomintang candidate for president in next January’s elections.