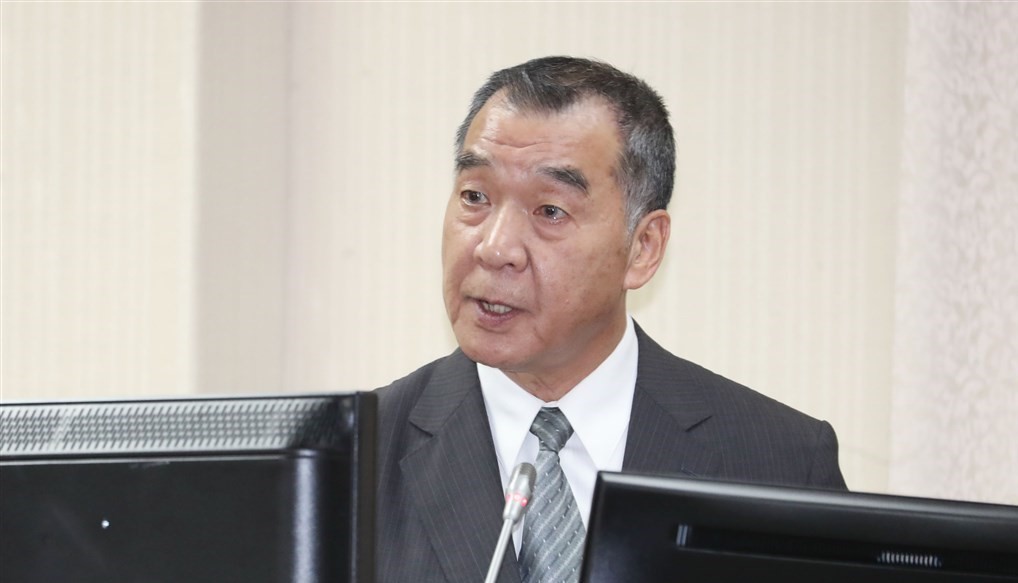 Just like Peng, Chiu, 66, is a retired general. He studied in the United States and later served as president of the National Defense University and as Chief of the General Staff, the Central News Agency reported.

The general was also the first Taiwanese citizen to be inducted into the International Fellows Hall of Fame at the U.S. Army War College, last year.

The investigation into the smuggling scandal was still continuing meanwhile, with the two suspects reportedly producing a list of about 50 names of customers for their cigarettes. Prosecutors were also looking at the possible role of officials at China Airlines, the NSB and the National Security Council in the affair. 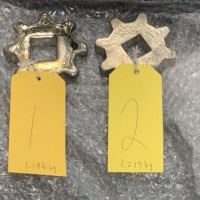 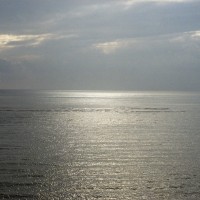