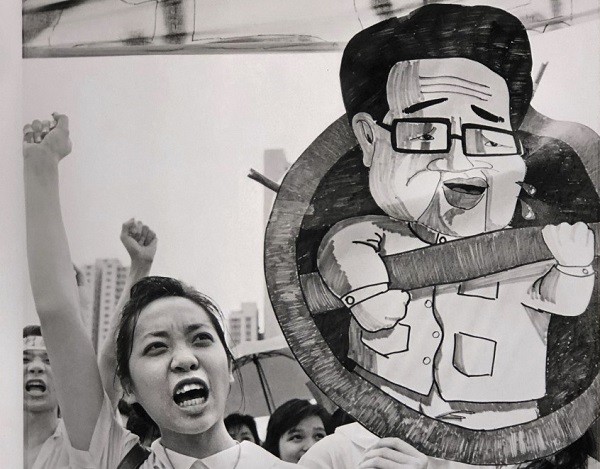 TAIPEI (Taiwan News) -- After news broke on Tuesday (July 23) that former hard-line Chinese premier Li Peng had died, there were cheers of joy among the Chinese dissident community, as he was instrumental in the deadly crackdown on student protestors in Tiananmen Square.

Li is most reviled by Chinese dissidents as being the "Butcher of Beijing" who called for martial law and the sending of troops to indiscriminately massacre civilians in and around Tiananmen Square on June 4, 1989. Li, who was generally disliked by the Chinese public, later defended his actions in 1989 as "necessary."

Dissident website New Highland Vision first broke the news of Li's death on Monday (July 22) with the headline "Good news: Li Peng died at 11:11 on July 22 at age 91 years and 3 months!" It then just gave a one-paragraph synopsis of his life and career in the Chinese Communist Party.

On Tuesday, China's state-run mouthpiece Xinhua confirmed that he had died at the age of 91 at 11:11 p.m. on July 22. It described the Tiananmen Square protests as a "political disturbance" and praised the bloody crackdown as making "decisive moves to stop the turmoil, end the counter-revolutionary riot and stabilize domestic situation."

On Tuesday (July 23) Chinese democracy activist a key Tiananmen Square protest leader, Wang Dan, wrote that there had been rumors on the internet that Li had died of lung cancer. At the time, he wrote the news had not been officially confirmed, and added, "I hope it's true."

Under the assumption that the news of Li's death is true, Wang wrote:

"Li Peng was the executive and executioner of the June 4th massacre. Whether he is alive or dead, he has already been nailed to the pillar of the humiliation of history."

When the June 4th incident is reexamined, his death will not absolve him of his accountability." 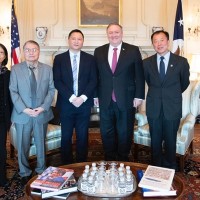