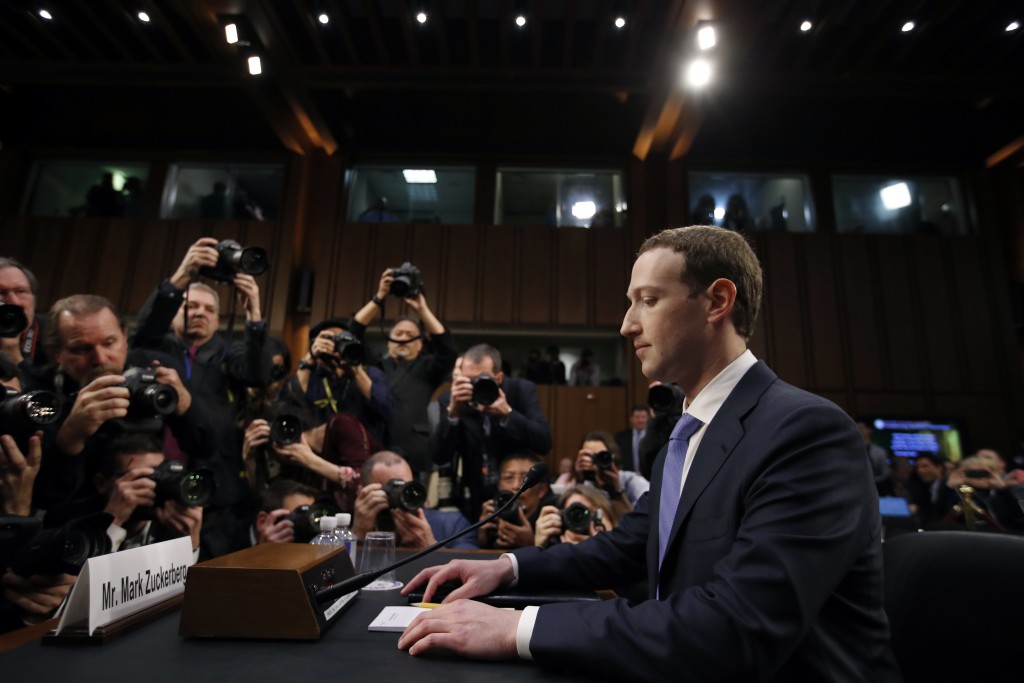 The Washington Post is reporting that the Federal Trade Commission will allege that Facebook misled users about its privacy practices as part of an expected settlement.

The federal business watchdog will reportedly find that Facebook deceived users about how it handled phone numbers it asked for as part of a security feature and provided insufficient information about how to turn off a facial recognition tool for photos.

Advertisers were reportedly able to target users who provided their phone number as part of a two-factor authentication security feature.

The complaints will reportedly be detailed in a settlement on Wednesday. Facebook won't be required to admit guilt but will have to submit to federal oversight, the newspaper reported.