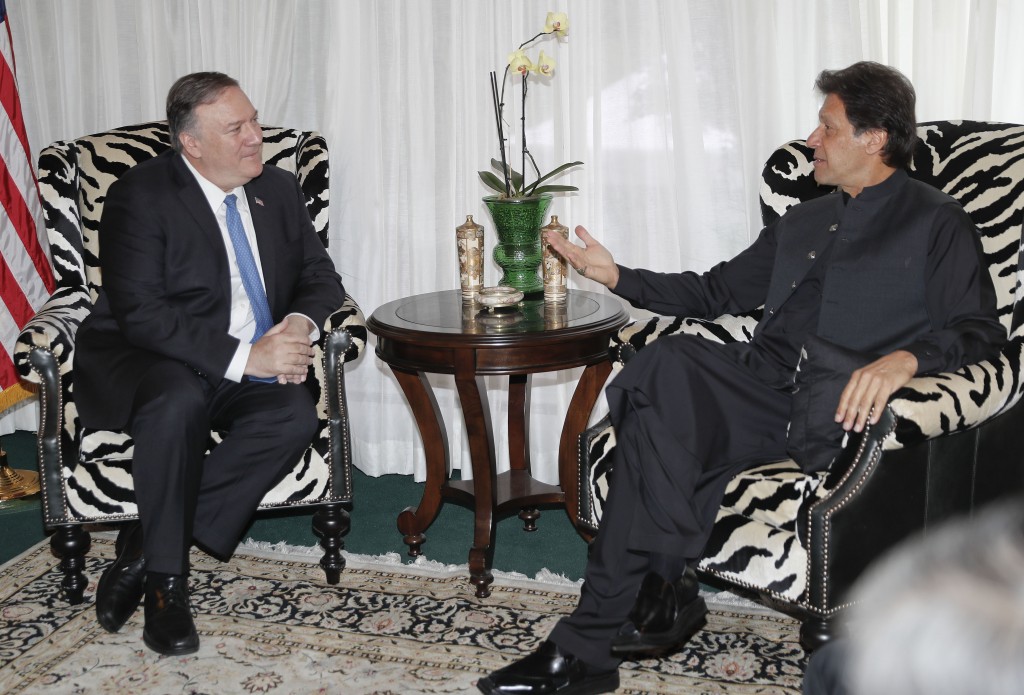 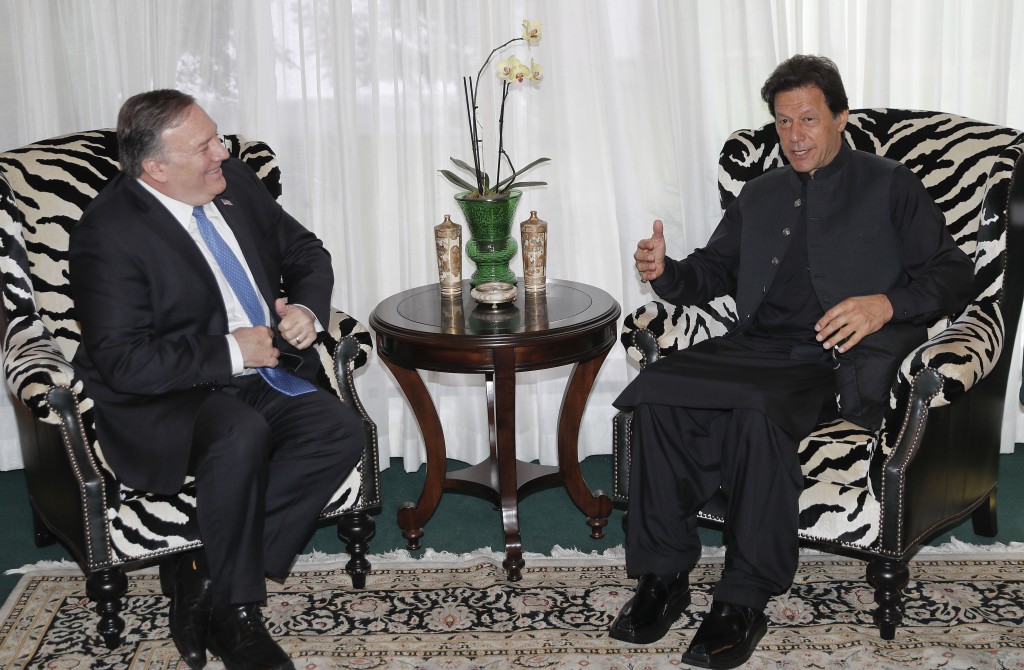 WASHINGTON (AP) — Pakistan's Prime Minister Imran Khan says he will reach out to the Taliban to try to convince them to open negotiations with the Afghan government.

The U.S. has been engaging with the Taliban, but so far they have refused to talk directly to the Afghan government, which it sees as a puppet.

Khan said Tuesday at the United States Institute of Peace that after talking with both Trump and Afghan President Ashraf Ghani, he will return to Pakistan and try his best to get the two sides to negotiate.

Khan says the next election in Afghanistan, which is scheduled for September, must be an "inclusive election where the Taliban are also participating."