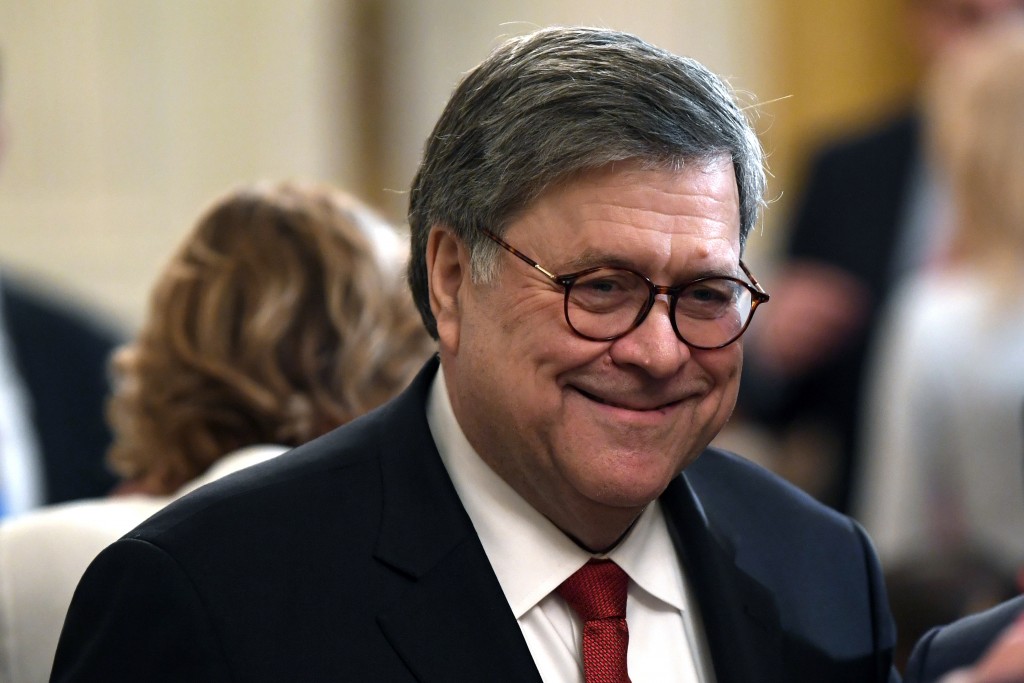 Barr's prepared comments at a cybersecurity conference in New York on Tuesday marks a continuing effort by the Justice Department to push tech companies to provide law enforcement with access to encrypted devices and applications during investigations.

The attorney general says law enforcement is increasingly unable to access information on devices, and between devices in the virtual world, even with a warrant supporting probable cause of criminal activity. Ex-FBI director James Comey led a highly publicized push to gain access to an iPhone belonging to a perpetrator of a terrorist attack in San Bernardino that killed 14 people in 2015.