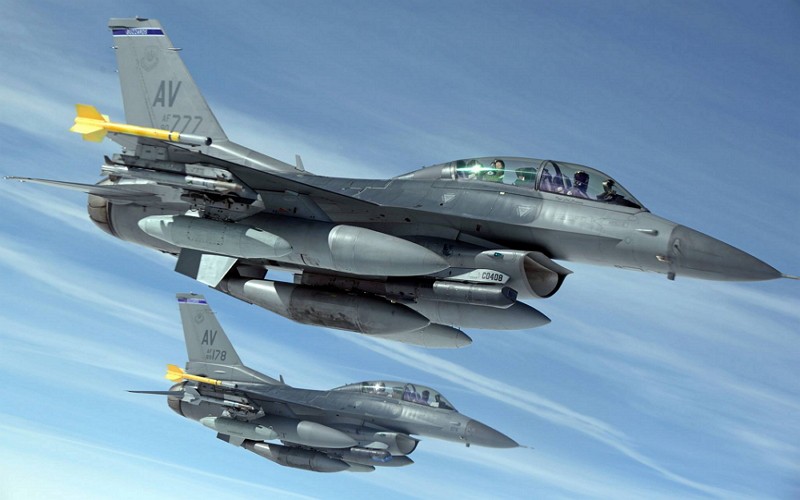 TAIPEI (Taiwan News) – The U.S. Congress is expected to be notified of the proposed sale of 66 F-16V fighter jets to Taiwan by the end of the month, said a Taiwanese military expert on Tuesday (July 23).

The deal, with an estimated cost of US$10 billion, is bound to draw the ire of China if it does progress. In a snub to Beijing’s protests, the U.S. State Department approved a separate sale worth US$2.2 billion to the island earlier this month, comprising 108 M1A2T Abrams tanks and some 250 Stinger missiles, according to the Defense Security Cooperation Agency (DSCA).

According to U.S.-based Taiwan Security Analysis Center Director Mei Fu-hsing (梅復興), Washington has been earnest in processing the arms package. Officials visited Taiwan in May to discuss details of the request, and Air Force International Affairs (SAF/IA) and DSCA had completed relevant work in June, UDN quoted Mei.

A pragmatic reasoning behind the expedited process would be to accommodate the legislative sessions for respective legislatures, Mei suggests. The Trump Administration will have to notify Congress by July 26, before the House enters recess.

Washington would also seek to avoid making any significant move pertaining to U.S.-Taiwan relations at dates too close to the presidential election of Taiwan, Mei believes, which could be interpreted as intending to influence the polls. The elections take place on Jan. 11, 2020.