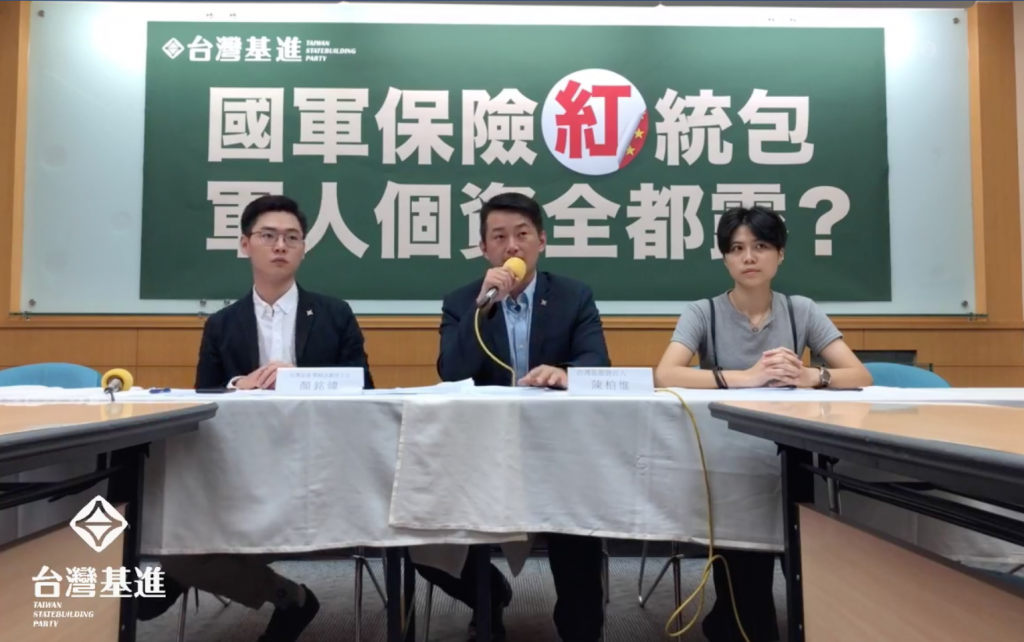 TAIPEI (Taiwan News) — A pro-independence political party on Tuesday (July 23) called out national defense authorities for having military personnel insured with a company affiliated with Want Want Group, which is chaired by the pro-Beijing businessman, Tsai Eng-meng (蔡衍明).

Established in 1963, Union Insurance Company was acquired by Want Want in 2007, the same year that the food manufacturer ventured into the media industry. Want Want purchased CTV, the China Times, and CTI within two years.

Chen Po-wei (陳柏惟), the party’s spokesperson, expressed concern at a news conference that the personal information of military officers, including the name, identification number, military ranking, birthplace, and beneficiary, is at risk of being “leaked to the Chinese government” by Want Want.

The government’s annual budget for reinforcing defense capabilities, which is over NT$300 billion (US$9.5 billion), could be comprised, said Chen. He described the military’s handling of the issue as “rather dangerous and ridiculous.”

The MOND later said in a statement that the ministry does not provide the information of military personnel to the insurance company. It only reveals the total number of personnel that should be covered by the insurance plan.

Only when a military officer is injured and wishes to claim on the insurance will their information be offered to Union Insurance Company, said the ministry. However, the company should abide by the Personal Information Protection Act and is prohibited from leaking any personal data.

The ministry said the military’s group accident insurance was awarded to Union Insurance Company in an open bid. The bidding process complied with the law, and Chinese-funded companies were excluded from participation, it added. 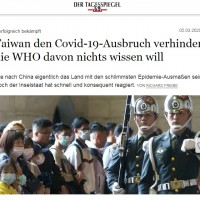 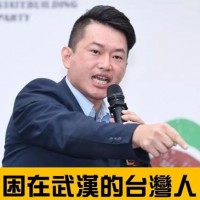