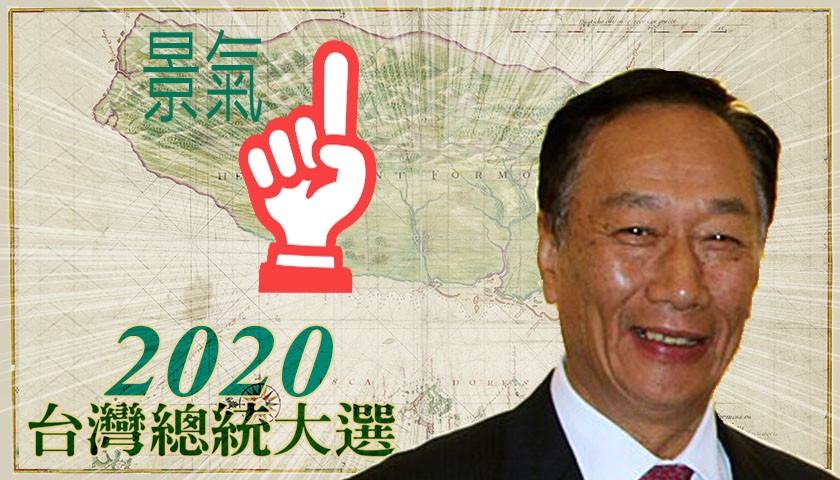 The second half of this year until next year’s Lunar New Year will be the campaign period for the presidential and legislative elections. All the campaign staff and materials will require the infusion of capital. If those funds come from average citizens or from business organizations, they are likely to push aside other necessary expenditure.

In the past, the Kuomintang (KMT) disposed of impressive amounts of party assets it could use or sell off, allowing it to pour funds into the campaign. However, as the Act Governing the Settlement of Ill-gotten Properties by Political Parties and Their Affiliate Organizations has come into effect, a large number of the KMT’s illegal funds have been transferred to the state, while the Ill-gotten Party Assets Settlement Committee will keep a close look on whether the KMT is still using so-far hidden funding. As a consequence, the KMT will have to use the same method as other political parties, raising funds from the public to finance its campaign.

We can understand that if Foxconn Technology Group founder Terry Gou joins the 2020 presidential election campaign, he will pour a large amount of funds into the campaign, simultaneously injecting funds into Taiwan society during this period. Apart from livening up the manpower and supplies sectors, his candidacy would also provide the election process with more resources, and give the public more information about the election process and the candidates.