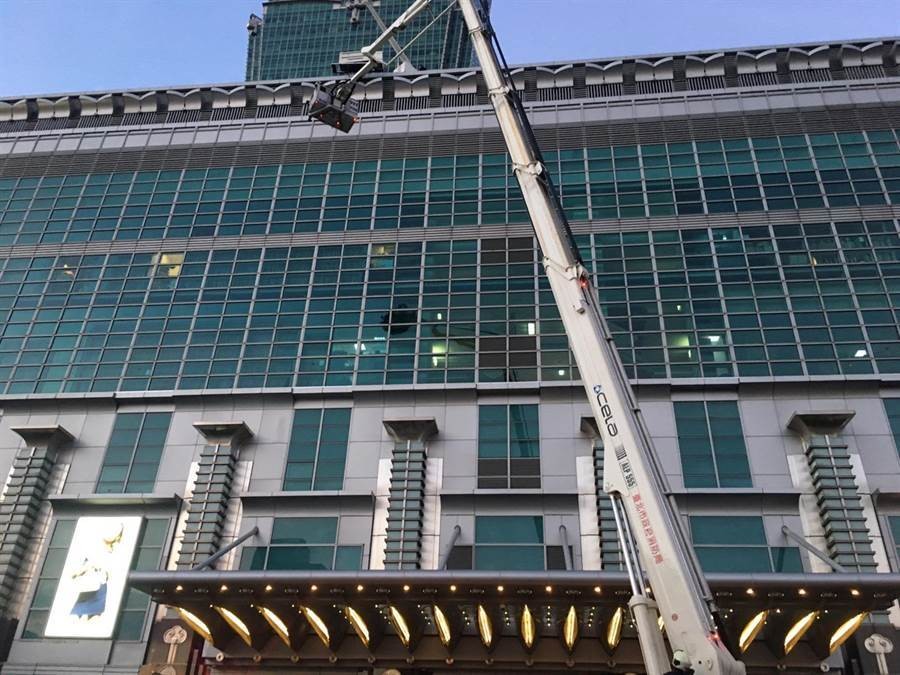 TAIPEI (Taiwan News) -- A Taipei 101 worker plummeted to his death early this morning (July 23), and his colleague was trapped until firefighters were able to rescue him.

According to the Taipei Fire Department, the two workers were standing on a manlift and replacing LED lights above the shopping mall area on the north side of Taipei 101 in the early hours of this morning. At 3:10 a.m., the platform they were working from suddenly became dislodged and a 39-year-old worker surnamed Lee (李) fell 30 meters from the sixth floor to the second-floor rain awning, causing him to suffer a fatal cranial rupture on the spot, reported China Times.

His colleague surnamed Pan (潘) became trapped on a ledge of the building for two hours because of the insufficient height of the fire department's ladder truck. The fire department then dispatched a 72-meter-high ladder truck which was able to pluck the man to safety, according to the report. Pan was conscious and unharmed. The Xinyi Precinct of the Taipei Police Department brought Pan back to the station for questioning about the incident.

After a preliminary investigation, Pan said that Lee had suspected something was wrong with the boom lift just before the accident occurred, reported Liberty Times. Pan was still attached to the platform when it shifted and became stuck as the hoist became jammed.

Pan slowly crawled along a ledge below the sixth floor and waited for help. Fortunately, the ladder crew was able to rescue him and he did not suffer any serious injuries.

Chiang Ming-chih (江明志), head of the Taipei City Labor Inspection Office, said that an on-site test of the lift cage did not reveal any problems. Chiang said that Lee had apparently failed to take safety precautions, such as properly buckling his safety harness, reported CNA. The police department then notified the Taipei Labor Inspection Division. Police are currently investigating the cause of the accident. 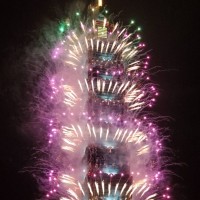