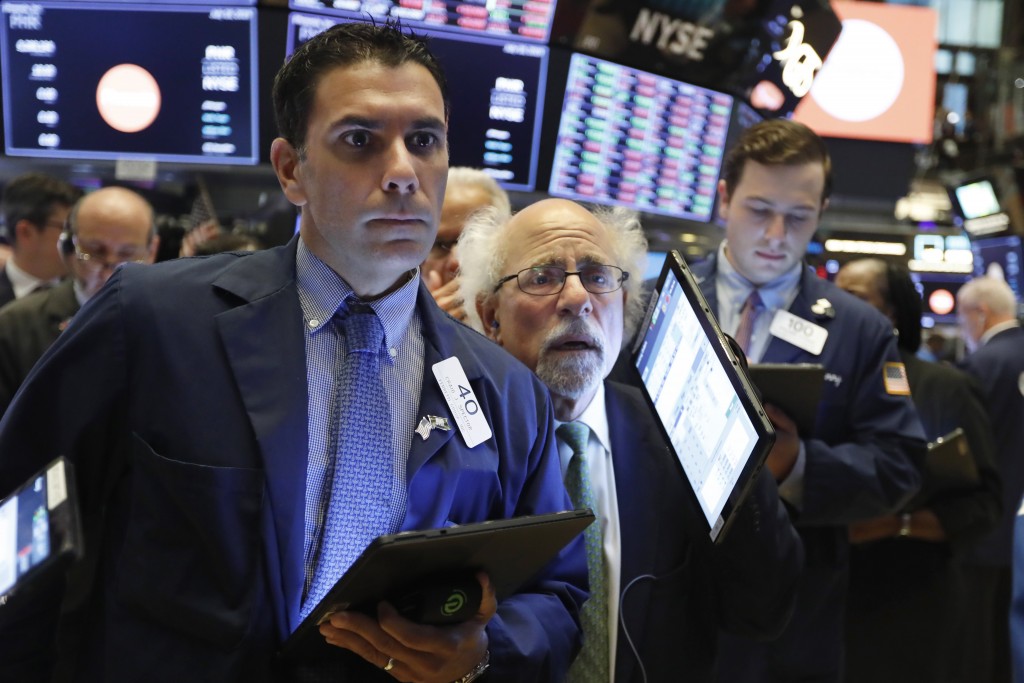 The opening gains follow a decline last week that pulled the market further away from record highs set one week ago. Investors have been assessing corporate financial results to get a better picture of the economy's health. So far, the reports have been mixed. Monday is expected to be a quiet day for earnings, but 145 S&P 500 companies are scheduled to report results through Friday.

The technology sector was the clear winner early on and pushed the broader market higher. Microsoft rose 1.3% and Apple rose 1.1%. Several chipmakers, including Intel and Broadcom, also posted gains.

Utilities and makers of consumer products lagged the market as investors regained an appetite for more risk-heavy stocks.

Whirlpool and TD Ameritrade are expected to report after the market closes on Monday. Corporate earnings will kick into high gear through the rest of the week and investors will get a clearer picture of the U.S. economy when the U.S. government reports productivity for the second quarter on Friday.

BREACH BILL: Equifax rose 1.5% after a settlement was announced calling for the credit reporting agency to pay up to $700 million over a huge data breach two years ago that exposed personal information of nearly 150 million people. The breach was one of the largest ever to threaten private information.

CRACKED SHELLS: Cal-Maine Foods fell 3.9% after the egg producer tumbled to a wider-than-expected fourth quarter loss because of a sharp drop in prices. The company said an oversupply of eggs shaved 37% off the average price of a dozen eggs. It said the supply issue will likely hurt the company through the rest of the year and is being made worse by "a more productive flock."