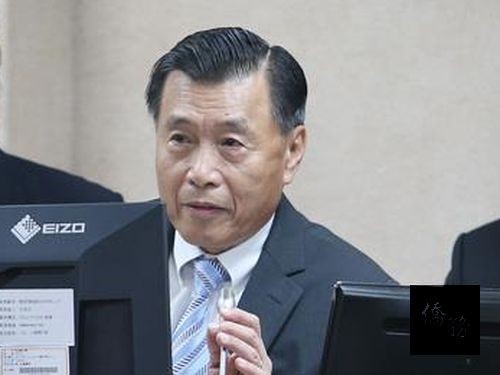 TAIPEI (Taiwan News) – The chief of Taiwan’s top intelligence agency, the National Security Bureau (NSB), resigned Monday (July 22) after it was revealed that one of his agents had used a foreign trip by President Tsai Ing-wen (蔡英文) as a cover to smuggle cigarettes into the country.

The resignation of NSB Director General Peng Sheng-chu (彭勝竹) had been approved by the government, the Central News Agency reported Monday evening.

The officer in charge of presidential bodyguards, Chang Chieh (張捷), had reportedly asked to be disciplined and was awaiting a decision on his transfer to another function.

The scandal broke when opposition New Power Party lawmaker Huang Kuo-chang (黃國昌) wrote on his Facebook page that an NSB agent had tried to smuggle 9,200 cigarettes valued at NT$6.45 million (US$207,000) past customs as President Tsai was arriving back into the country from a four-nation trip to the Caribbean Monday morning.

Customs confirmed his story and said the tobacco products had all been seized and moved to a warehouse.

The main suspect, surnamed Wu (吳), had reportedly enlisted the aid of an official at China Airlines to buy the cigarettes duty-free at Taiwan Taoyuan International Airport and store them on the property of an airline catering company while awaiting Tsai’s return.

Later media reports suggested that this had been the third instance of Wu using presidential overseas voyages for his own gain. President Tsai was reportedly furious about the incident and asked for a judicial investigation of the case.