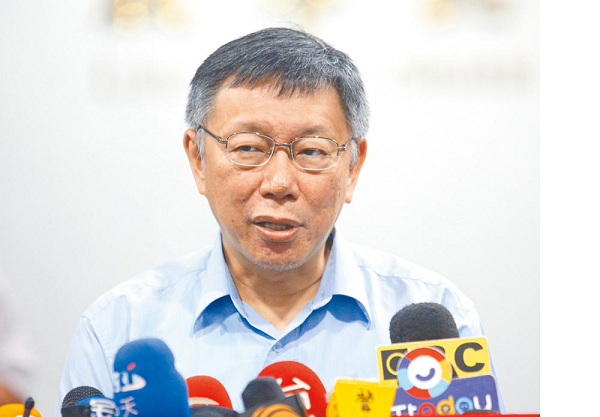 TAIPEI (Taiwan News) – Construction on Taoyuan International Airport’s third terminal began in 2017, with an expected completion date of 2023. However, reports indicate that the complexity of the design is proving to be an obstacle to completing the project on schedule.

The visually stunning design was the winning entry in an international architecture competition held with the aim of designing the top-of-the-line airport terminal. However, contractors are now running into problems and delays as the project has failed to secure an adequate amount of investment.

According to Wang Ming-de (王明德), the CEO of the Taoyuan International Airport Corporation, the project is still moving forward. However, without adequate investment, it will be necessary to either adapt the design or delay the project until investment is secured.

The terminal was designed by the Rogers Stirk Harbour and Partners firm and selected as the winning design in the 2016 competition. However, the streamlined façade, skylight ceiling, and noise-reducing building materials required for the design have given the project a hefty price tag, reports CTS News. Originally, the budget for the project was set at NT$74.6 billion (US$2.4 billion). However, in April of this year, the budget was reportedly increased by an additional NT$4.2 billion to NT$78.9 billion (US$2.5 billion), even with knowledge of the funding problems, reports China Times.

However, funding for only half that amount has so far been secured. Unless investors and contractors are willing to come on board and take up the challenge soon, the Taoyuan International Airport Corporation will begin considering how to simplify the design to meet current budget restrictions.

After reports of the funding debacle surfaced, Taipei Mayor Ko Wen-je took the opportunity to criticize the government's decision to approve a larger budget for the terminal, despite the lack of funding. Ko demanded to know who was responsible for the decision. 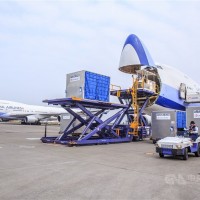 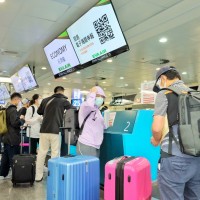 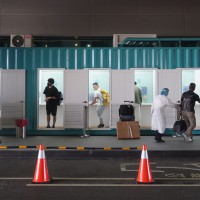 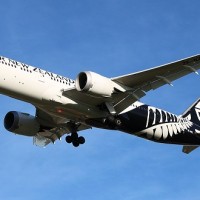 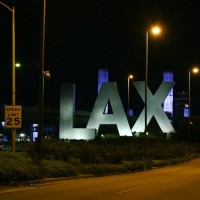