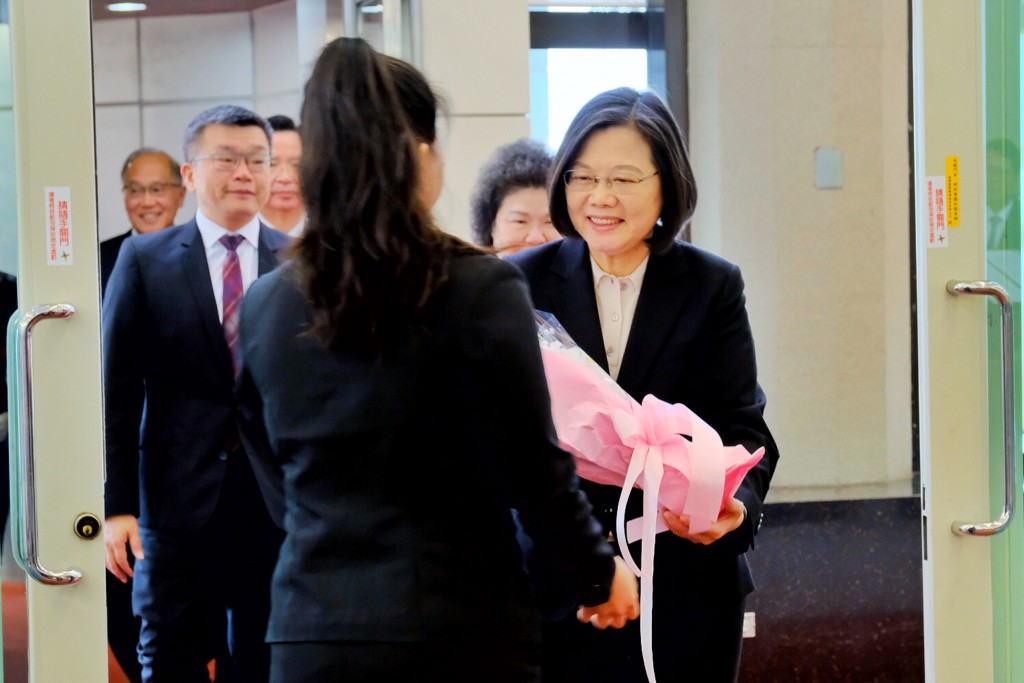 TAIPEI (Taiwan News) – An employee of the National Security Bureau (NSB) tried to smuggle NT$6.45 million (US$207,000) worth of cigarettes into Taiwan using President Tsai Ing-wen’s (蔡英文) flight back from a Caribbean trip as a cover.

Tsai arrived back in the country Monday (July 22) after a tour of its four allies Haiti, Saint Christopher and Nevis, Saint Vincent and the Grenadines and Saint Lucia with stopovers in New York City and Denver, Colorado.

The NSB staff member went through a senior official at China Air Lines (CAL) to buy 9,200 tax-free cigarettes and bring them into Taiwan as the president returned, New Power Party lawmaker Huang Kuo-chang (黃國昌) wrote on his Facebook page.

However, customs officials found the tobacco products Saturday morning and impounded the whole batch, the United Daily News reported. The cigarettes had been moved to the main customs warehouse in Taipei.

Investigators suspected that the same man had used two previous Tsai voyages overseas to do the same thing, with the cigarettes being stored inside a CAL catering company warehouse to avoid detection, reports said. After Tsai arrived, the man and his accomplices would benefit from diplomatic privilege to whisk the cigarettes past customs into Taiwan territory, reports said.

The NSB said it could not comment on the case as the incident was already being handled by the judiciary.

Huang demanded disciplinary action both against the NSB employee and against the CAL official, according to the Liberty Times.