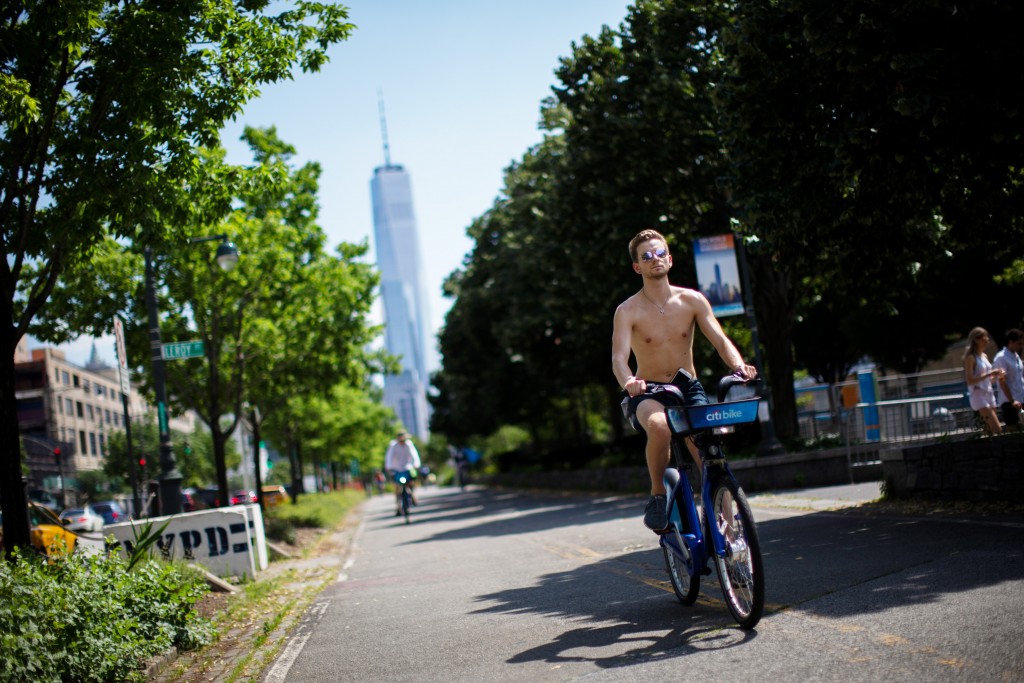 NEW YORK (AP) — Power has been restored to 13,000 customers in Brooklyn, but around 40,000 others across New York City are still without power as temperatures remained high overnight and rain clouds loomed over the city.

Con Edison released a statement after 1 a.m. Monday saying that the utility is working to restore service to 20,000 others in southeast Brooklyn still without electricity. On Sunday, Mayor Bill de Blasio said Con Ed was taking customers there off power so it could make repairs and prevent a bigger outage.

Besides that, scattered outages affected most boroughs — primarily in Brooklyn and Queens.

While the weekend's heat wave cooled somewhat, the low remained in the high 70s and city emergency management officials warned of thunderstorms.