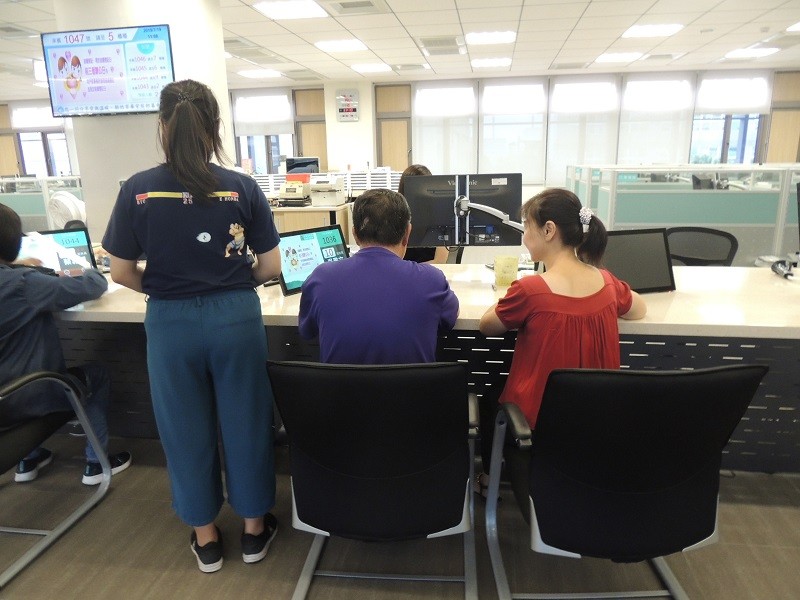 TAIPEI (Taiwan News) – A 16-year-old girl living in Hsinchu City recently met her biological father for the first time thanks to the help of a local household registration office, the Central News Agency (CNA) reported on Sunday (July 21).

Hsinchu City’s Xiangshan District Household Registration Office said on Sunday that a few days ago, a teenage girl came to the office to apply for her National Identification Card. When she was told that she needed a legal representative, in other words, one of her parents, to be present to apply for the identity card, the expression on her face revealed that this was difficult for her.

The teen said her mother fell in love with her biological father 17 years ago, but because of her parents' objection, they were forced to end their relationship, according to the news outlet. However, the girl’s mother later found out she was pregnant, so she gave birth to her daughter and raised the child by herself. For 16 years, the teen had not been able to meet her father because her parents had not contacted each other since they had parted, and she had no means of contacting her father either.

After the registration office workers learned of the girl’s situation, they began a "manhunt" to look for the teen’s father. After going through some twists and turns, they finally got in contact with the teen’s father surnamed You (游), CNA reported. The office workers acted as go-betweens and arranged for the teen and her father to meet at the office and for the girl to complete her identity card application procedure at the same time, according to the news outlet.

The household registration workers said the teenager and You met for the first time in 16 years, and when they first met, they looked at each other and were silent. However, with the father revealing the shame and regret he had felt for 16 years for not raising his daughter, the teen could no longer hold back tears, and they hugged each other and cried together. Upon seeing the reunion of the father and daughter, the office workers felt proud and happy about successfully completing the "manhunt" mission, CNA reported. 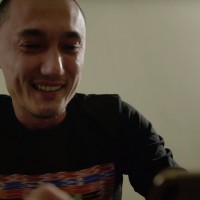