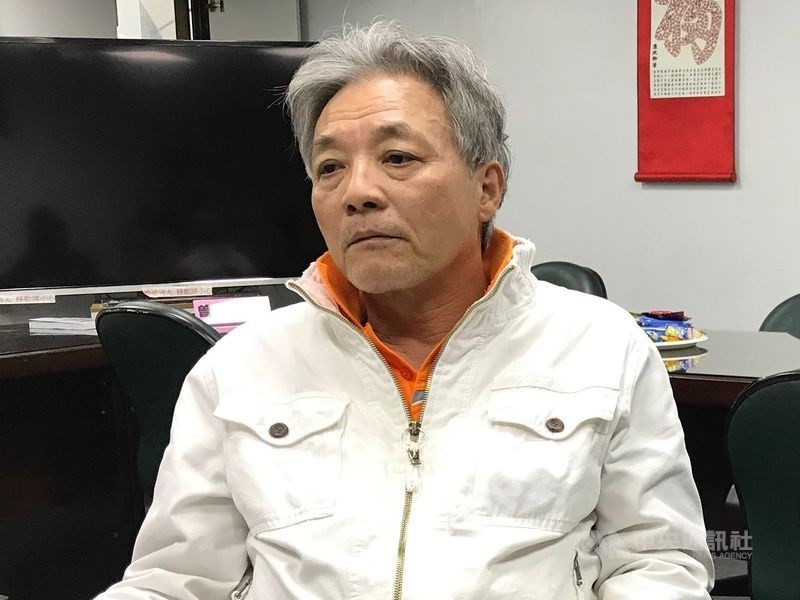 Tseng Chien-yuan (曾建元), president of the non-profit organization the New School for Democracy, confirmed the information on Sunday (July 21), reported the Central News Agency. Liu took the flight bound for Vancouver at 11:35 p.m. on Saturday (July 20), he said.

Liu, 64, arrived in Taiwan from Thailand last September with 44-year-old Yen Ker-fen (顏克芬). The two claimed that they had been politically oppressed by the Chinese government and wished to apply for asylum.

Both Liu and Yen were detained at Taoyuan International Airport for four months due to their having illegally immigrated. They were later allowed to stay in the country, with the Mainland Affairs Council (MAC) granting them permission to re-enter via a third jurisdiction.

Yen left for Canada two months ago. Liu’s delayed departure was due to health concerns, according to Tseng.

According to an interview conducted by online media outlet Watchout in December 2018, Liu had been prosecuted and imprisoned in China for nine months because he had been operating organizations promoting human rights in China’s Hainan Province.

Liu would later be granted permanent residency by the Canadian government, said Bei Ling (貝嶺), an exiled Chinese poet living in Taipei. He has provided accommodation to Liu for the past six months.

Canadian authorities and religious groups had coordinated arrangements for Liu’s travel and settlement in the country, and he would continue to receive medical treatments in Canada, added Bei via a Facebook post.

There has been an increase in the number of Chinese and Hong Kong citizens seeking asylum in a third country through Taiwan, which does not have legislation governing asylum seekers.